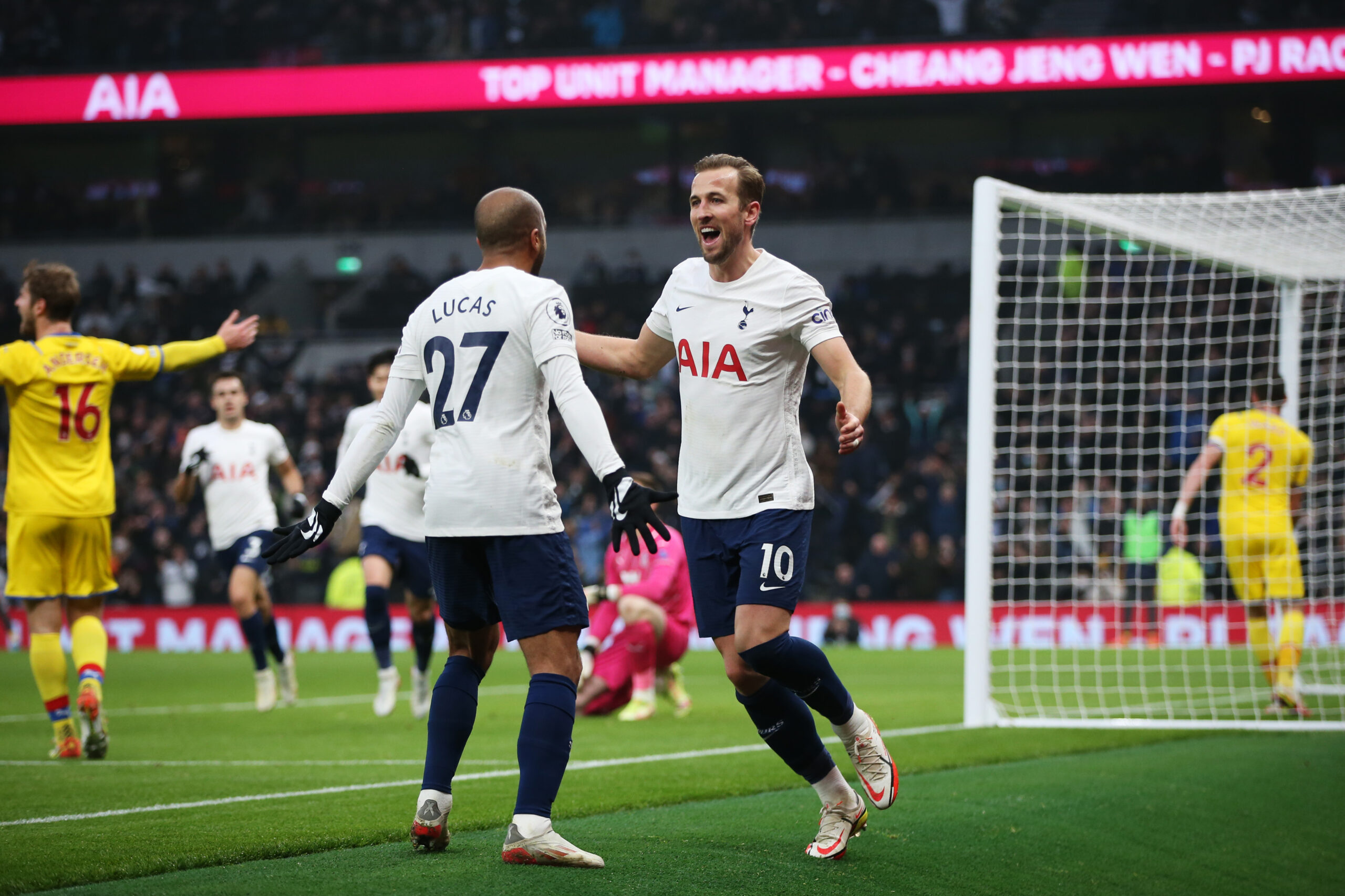 Southampton will hope to build upon Boxing Day success when they meet high-flying Tottenham Hotspur at St. Mary’s Stadium.

Fresh from a hard-earned 3-2 win at West Ham United on Sunday, the Saints will pursue back-to-back Premier League victories for only the second time this season.

With a six-game winless league run now part of history (D3, L3), Ralph Hasenhuttl’s side can take more confidence from their solid home record this term.

Except for a 1-0 defeat at the hands of Wolverhampton Wanderers in late September, Southampton have gone unbeaten in their remaining seven Premier League matches at St Mary’s this season (W2, D5).

Unbeaten in their last five home league games in a row (W2, D3), they will feel confident about upsetting the odds when a resurgent Tottenham side arrive on the south coast.

The Londoners inflicted revenge on Crystal Palace on Boxing Day, returning the favour following a 3-0 defeat in the reverse fixture through Harry Kane, Lucas Moura and Heung-min Son.

Tottenham’s renaissance under Conte has seen them climb to within six points of fourth-placed Arsenal, over whom they hold two games in hand.

Tottenham turned a 1-0 half-time deficit into a 2-1 win at home in their most recent Premier League meeting with Southampton, making it three consecutive H2H victories in a row.

Since earning top-flight promotion in 2012, the Saints have suffered more Premier League losses at the hands of Tottenham (13) than against any other side.

Southampton are enjoying their longest five-game unbeaten Premier League streak at home (W2, D5) since a run of nine between March and October 2016.

Though they’ve been hard to beat at St Mary’s this term, the Saints have often failed to deliver entertainment, as just two of their eight Premier League home fixtures so far have featured 3+ overall goals.

But delivering action from the get-go, Hasenhuttl’s men have registered a clear majority (75%) of their home league goals scored this term in the first half of play (6/8).

Any hopes of throwing a spanner in Conte’s impressive early works at Tottenham will hinge on Southampton’s ability to break the deadlock.

They have failed to win any of the eight Premier League matches when conceding the opening goal this season (D3, L5).

Tottenham have failed to find the back of the net in their last two Premier League away games on the trot (D1, L1), attempting just 15 shots on goal combined.

However, Spurs’ scoring exploits under Conte suggest they are unlikely to go three Premier League road trips without scoring for the first time since March 2014 under Tim Sherwood.

Since being held to a scoreless draw at Everton on Conte’s touchline debut, the Londoners have scored 2+ goals in each of their last five league games in a row.

But the Italian manager finds himself on a bit unfamiliar territory, as this will be Tottenham’s first Premier League fixture on hostile turf in 51 days.

Harry Kane has hit his stride of late, getting on the scoresheet in his last two Premier League appearances, and it’s hard to make a case for him not to extend that run here.

The England captain has recorded a staggering ten goals and six assists in 11 Premier League starts against Southampton.