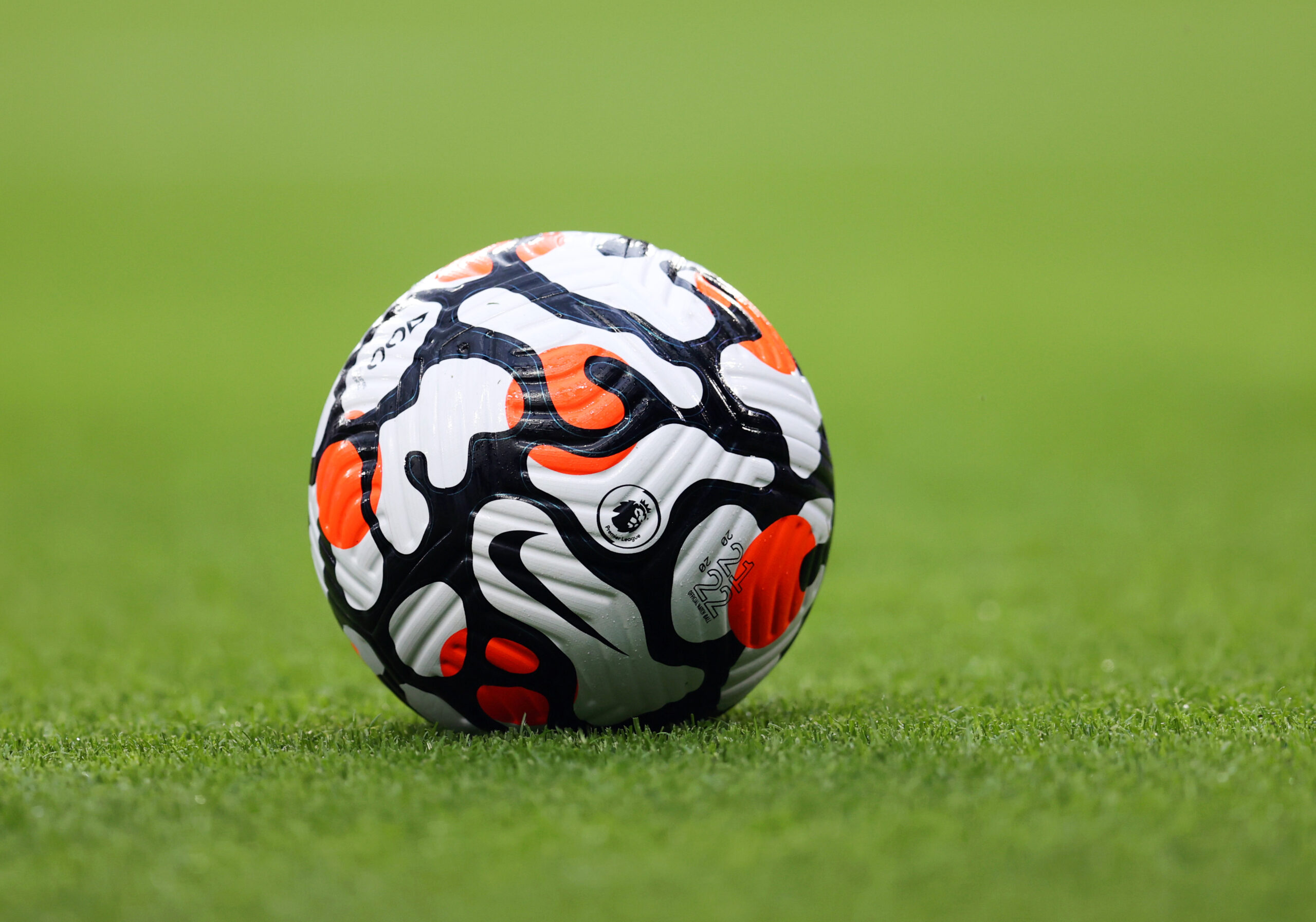 The 2021 Premier League action is drawing to a close as the final round of fixtures this calendar year is set to take place this midweek.

Unfortunately for a high-flying Arsenal, their home meeting with Wolverhampton Wanderers has been postponed due to rising positive COVID-19 cases in the Molineux camp.

Likewise, Aston Villa’s trip to Elland Road to face Leeds United will have to wait as the Whites are experiencing a COVID-19 induced havoc of their own.

Barring those two fixtures, the other four Premier League matches are expected to go ahead on Tuesday.

Patrick Vieira’s absence from the dugout due to a positive COVID-19 test saw Crystal Palace suffer a dismal 3-0 defeat at the hands of Tottenham Hotspur on Boxing Day.

Taking the field winless in their last two Premier League matches (D1, L1), the Eagles will be desperate to escape from the bottom half of the Premier League table at the expense of rock-bottom Norwich City.

Keen to disregard their reputation as the ‘yo-yo’ club, the visitors will be seeking only their second Premier League victory in London at the 28th attempt (D6, L20).

Southampton defied the odds on Boxing Day to eke out a 3-2 victory at West Ham United despite being pegged back twice at the London Stadium.

Fresh from halting a run of six Premier League fixtures without a win (D3, L3), the Saints face a rare opportunity of stringing together a pair of top-flight triumphs.

Standing between them and back-to-back league wins for the second time this season will be a high-flying Tottenham side that have undergone a renaissance under new boss Antonio Conte.

Inspired by their electrifying manager, Tottenham will be hot favourites to prove Southampton’s sparkling display at West Ham was nothing more than a fluke.

Before a COVID-19 outbreak in the Vicarage Road camp halted the Hornets’ domestic engagements, Claudio Ranieri’s men were amid an underwhelming four-game losing streak in the Premier League.

Since ‘hammering’ Aston Villa 4-1 in late October, the Hammers have failed to win any of their four Premier League away matches (D1, L3), drawing a blank in the last two in a row.

They will see the encounter at Vicarage Road as the ideal opportunity to get their stuttering domestic campaign back on track.

Injury-plagued Leicester City nearly stunned everyone on Boxing Day when they performed a storming comeback to make it 4-3 at Manchester City midway through the second half following a 4-0 half time deficit.

However, two late goals from Pep Guardiola’s team eventually sealed the Cityzens’ overwhelming 6-3 win at the Etihad Stadium, leaving the Foxes in a mid-table muddle.

Jurgen Klopp’s understrength side hit back from a 3-1 down to force their Carabao Cup quarter-final tie to a penalty shoot-out where they sent Leicester packing.

Despite losing their most recent Premier League H2H 3-1 at this venue in February, the Reds will enter their final league match of 2021 as warm favourites.

Leicester City vs Liverpool: Premier League Preview, H2H & Predicted Line-ups
Arsenal in 2021: A mixed year, but hope for the future