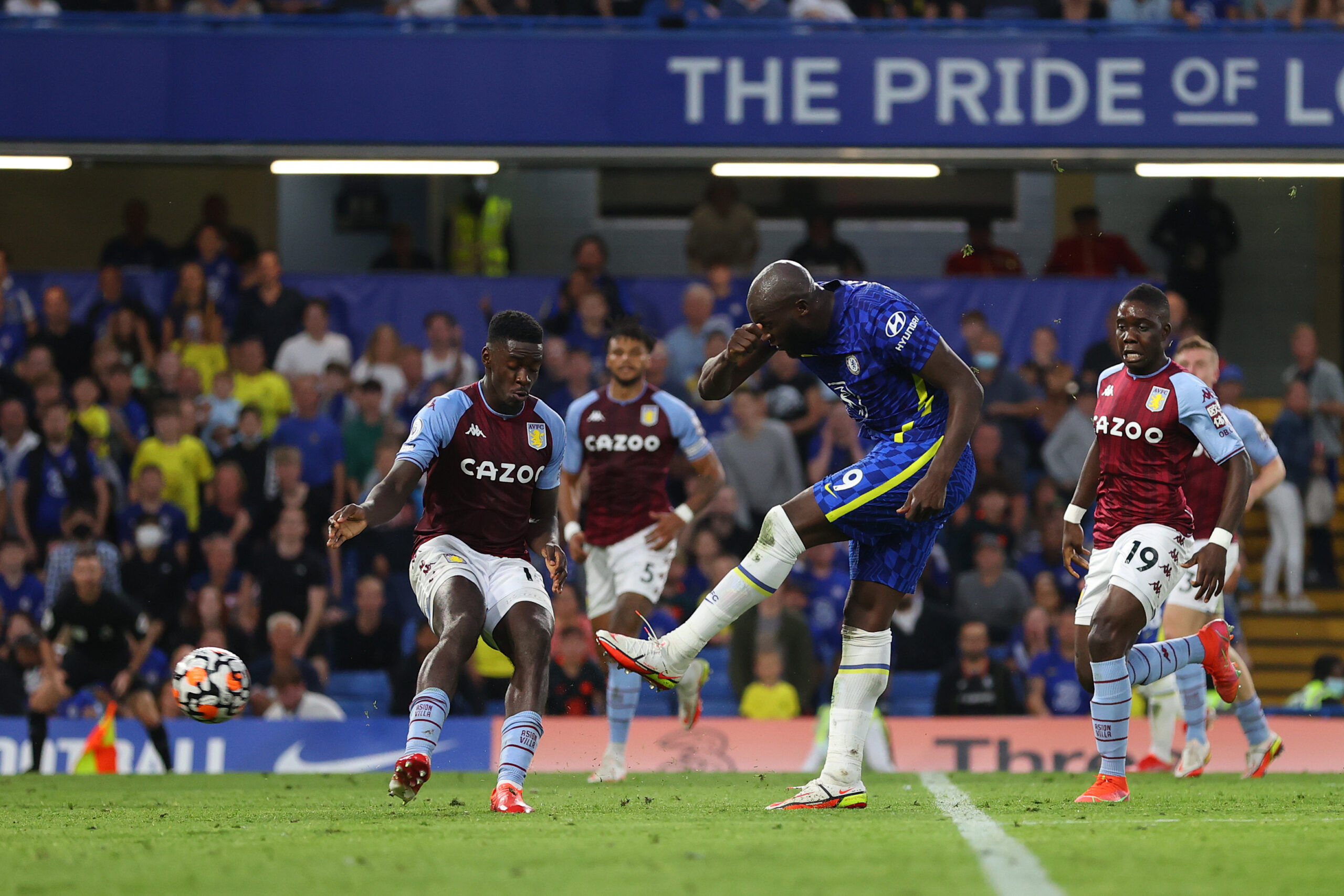 Villa bounced back from a narrow 1-0 away defeat to Liverpool with a comfortable 2-0 home triumph over rock-bottom Norwich City last time out.

They have now won four of their six Premier League matches under the stewardship of new manager Steven Gerrard (L2), with their two reverses coming at the hands of the current top-three sides.

Stuck in mid-table lethargy, they face an uphill task of clawing their way back into the European qualification battle.

However, the Midlands side trail sixth-placed Manchester United by a bridgeable five points, although it reduces margins for error to a bare minimum.

As for Chelsea, a mere one shot on target was enough for a dull scoreless draw at Molineux last time out as they were the latest side to falter against a stubborn Wolverhampton Wanderers side.

After welcoming several key players back from self-isolation forced by COVID-19 restrictions, the Blues will be confident of getting back to winning ways in England’s top-flight.

Despite fielding an understrength team against Brentford in midweek Carabao Cup action, Tuchel navigated Chelsea to a 2-0 win to reach the competition’s semi-finals.

Villa recorded a 2-1 victory in this exact fixture last season and could make it two H2H home league wins in a row for the first time since 2004.

However, Villa found themselves on the wrong end of a 3-0 scoreline in the reverse fixture earlier this season.

They now face the prospect of suffering a Premier League double versus Chelsea for the seventh time.

The signs are ominous, given that Villa have failed to win any of their previous five league meetings with the London heavyweights on Boxing Day (D2, L3).

Despite their underwhelming Boxing Day record against Chelsea, Villa will fall back on their recent fortunes on this day.

The Midlanders have won their last three league matches on Boxing Day, last enjoying a longer such winning streak between 1908 and 1913.

Since being held to a 1-1 draw to the Premier League newcomers Brentford in late August, none of Villa’s last six Premier League home games have ended level (W3, L3).

Five of those six fixtures have featured 3+ overall goals, highlighting the potential for a high-octane, goal-friendly affair.

Gerrard’s men have got on the scoresheet in each of their last nine Premier League home outings since a scoreless draw with Everton in May.

Ollie Watkins, who scored Villa’s first Premier League goal under Gerrard, will be one of the main threats at Villa Park.

The highly-rated English striker has netted four goals and assisted one since the ex-Liverpool icon took charge in November.

Following a 2-0 defeat to Southampton on Boxing Day in 2019/20, Chelsea went down 3-1 at Arsenal in that same fixture last term.

It’s been over a century since the Blues last suffered three consecutive reverses on Boxing Day, last enduring such streak between 1912 and 1914.

Since the German’s arrival at the helm in January, Chelsea have never failed to win three successive top-flight games on hostile turf.

With marquee summer signing Romelu Lukaku set to return to action after testing negative for COVID-19 (via The Times), the visitors’ hopes of winning have received a massive boost.

The Belgian striker should help relieve some pressure off Mason Mount’s shoulders, as the prodigious English playmaker carried the scoring burden almost by himself during Lukaku’s absence.

Mount tops Chelsea’s scoring charts in the Premier League this season after racking up seven goals and four assists in 15 league appearances to date.