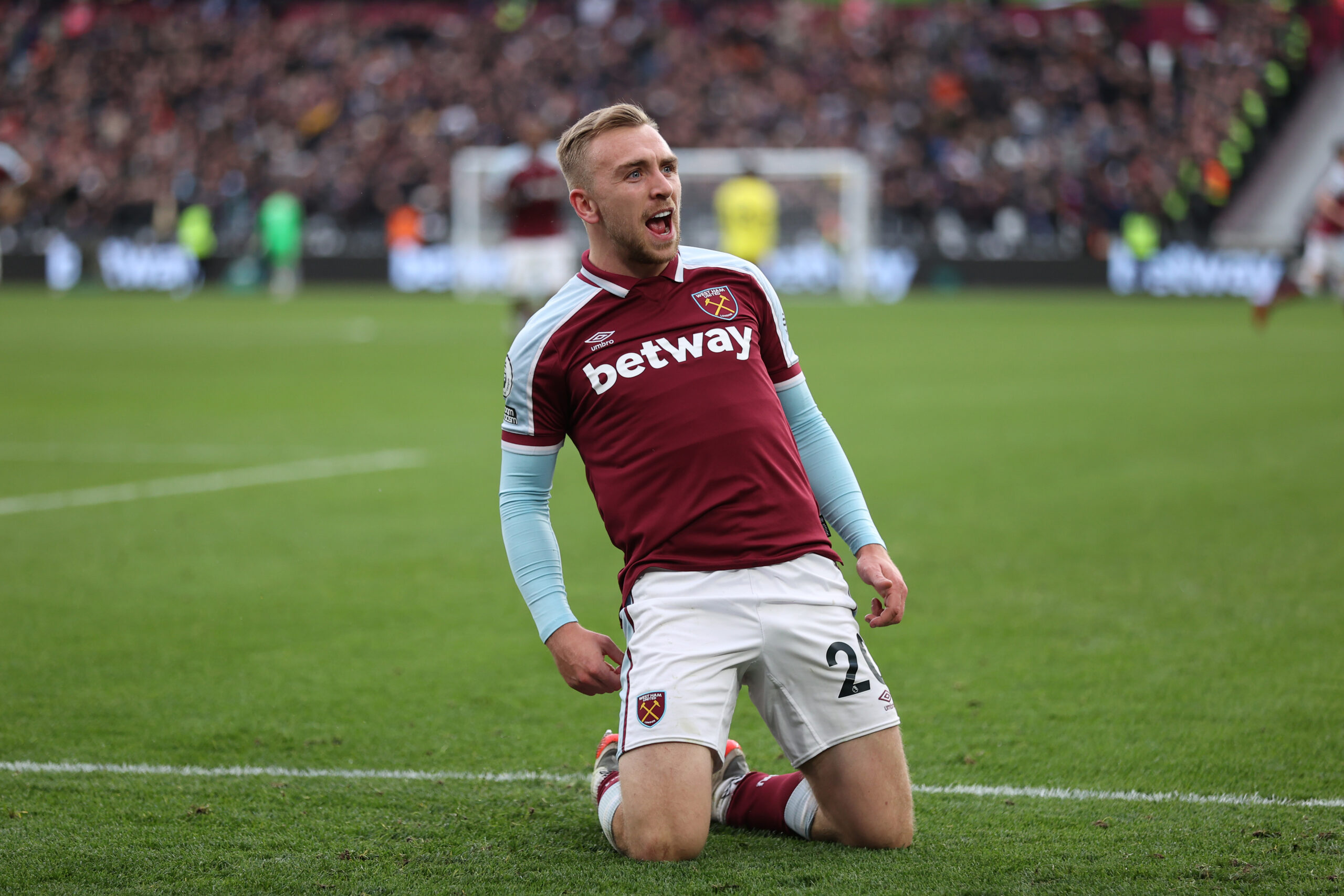 2022 is expected to be an exciting year for international football.

It all begins in January with the Africa Cup of Nations, with World Cup qualifying set to be concluded shortly afterwards. The Nations League also returns in the summer.

And then in November, it’s the big one – the World Cup. 32 teams will take the flight to Qatar to battle it out for the title of world champions.

One of the nations who have already booked their tickets is England. The Three Lions have shown improvements over the last few years, losing the 2020 European Championship final on penalties.

They will go into the tournament hoping to get over that last hurdle and end their 56-year trophy drought.

Manager Gareth Southgate tends to not make too many changes to his squad. However, a year can be a long time in football. Here are five uncapped English players who could break into the squad in time for the World Cup.

After loan spells at Ipswich Town, Huddersfield Town, and Lorient, Trevoh Chalobah has managed to break into the Chelsea side.

The academy graduate made his debut for the Blues on the opening day of the season against Crystal Palace, and has since made 16 appearances in all competitions. He has impressed in these games, keeping eight clean sheets.

Furthermore, he has proven to be a goal threat, netting three times. Given England’s effectiveness from set-pieces, Chalobah could be a useful addition to the squad.

If he can keep up his form this season, he has a chance of earning his senior team debut.

As a teenager, Ryan Sessegnon garnered a lot of attention, winning Championship PFA Player of the Year as a 17-year-old.

But after a big-money move to Tottenham Hotspur, his career stagnated and he seemed to be on the fringes in north London.

With the arrival of Antonio Conte to the Tottenham Hotspur Stadium, the former Fulham man could be given another chance to make it at the Lilywhites.

He was handed his first start of the season in the home clash with Liverpool, where he played his part in stopping leading goalscorer Mohamed Salah.

The left-back position isn’t so secure in the England camp. Luke Shaw was the first choice during the summer, but has since lost his place after a poor run of form.

Ben Chilwell looked set to take the spot, but suffered an injury in November which has kept him out ever since. He is expected to be back some time in January, but whether he maintains the same standard remains to be seen.

Much like Conte, Southgate has been using a 3-4-3 in recent times. The left wing-back role could be perfect for Sessegnon.

Declan Rice is expected to be one of the first names on the team sheet at the World Cup. Whoever partners him in central midfield, however, is still up for debate.

Kalvin Phillips was the preferred option in the summer, and the two formed a solid partnership.

Meanwhile, Jude Bellingham has been making his case for a place in the starting XI with some outstanding performances for Borussia Dortmund, and Jordan Henderson continues to be a key player for Liverpool.

An outside shout for the position could be Tottenham’s Oliver Skipp, who has risen to prominence over the last year.

He earned a lot of plaudits on loan at Norwich City in the Championship, and has made a bright start to life as a regular at Spurs.

Skipp is proving to be a man of many talents this season. He ranks in the top three in Tottenham’s squad for completed passes, successful tackles, carries and recoveries (via FBRef).

Earlier in the season, Harvey Elliott was making an impression at Liverpool.

He featured in all of their first four Premier League fixtures – starting three of them – before suffering an injury against Leeds United. The teenager is expected back in full training next month.

If he comes back as good as before, he could be in with a chance of breaking into the England squad. He played as a central midfielder earlier in the season, but can also be utilised out wide. In a squad of 23, versatility could be vital.

Elliott offers something different for England in central midfield. While the likes of Rice, Phillips and Henderson are more industrial, the youngster adds some flair.

Jarrod Bowen will have a tough time breaking into the squad. However, if he keeps up his current form, he will put himself in the frame.

The West Ham United man has scored five goals and assisted as many this season. This includes strikes against Chelsea and Tottenham.

In addition, Bowen has filled in up front in the absence of Michail Antonio. With no established second choice to Harry Kane and limited space in the squad, the winger could selected on this basis.

Read also: 10 players who could leave Manchester United in 2022.