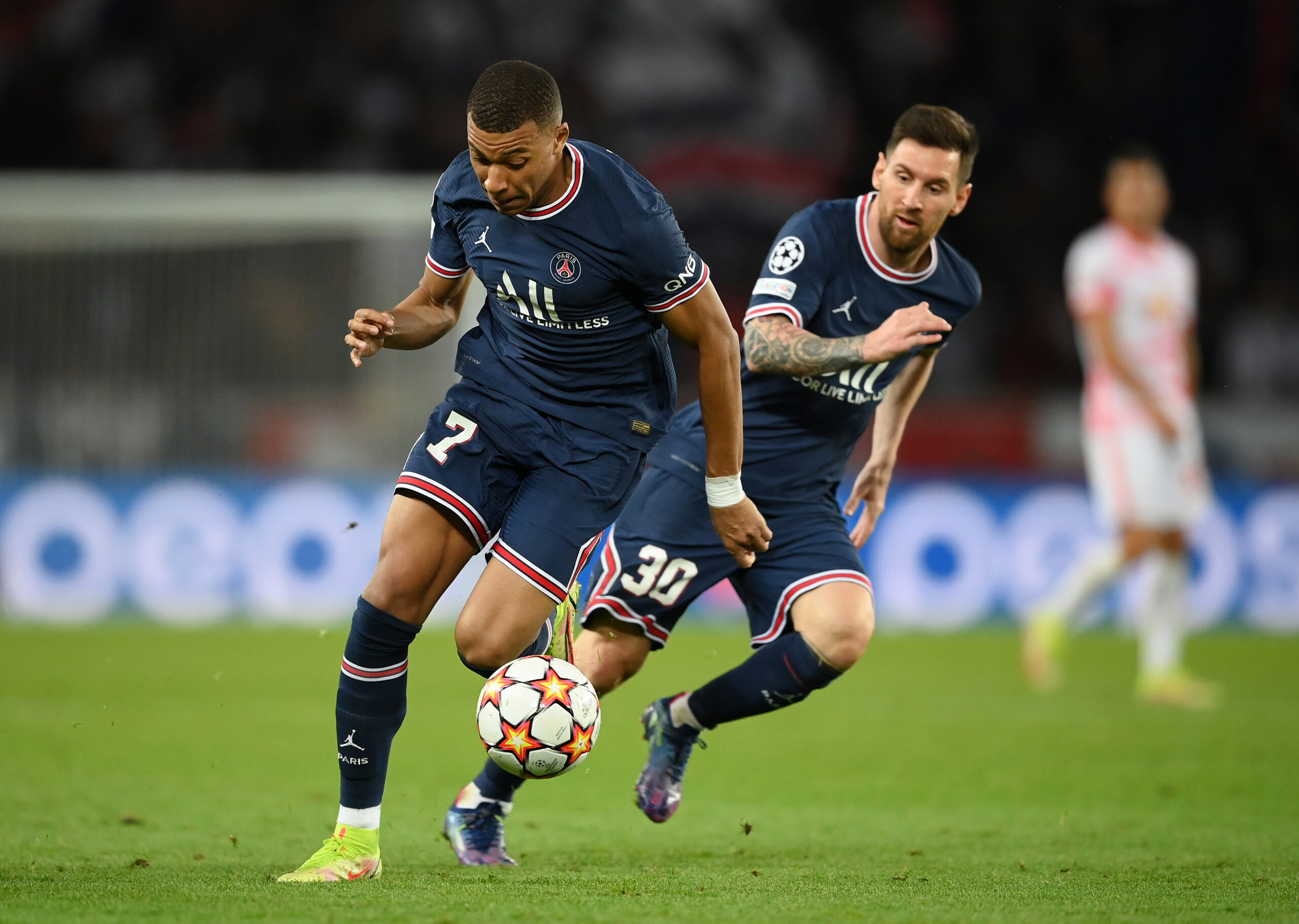 Ligue 1 sides are gearing up for the final round of 2021 fixtures as France’s top-tier competition prepares for an electrifying Matchday 19.

Let’s have a quick look at the top-three Ligue 1 predictions for today:

Monaco halted a run of consecutive matches without a win with a 2-0 victory over lower-league side Red Star in the Coupe de France at the weekend.

So the Monegasques will take the field in high spirits, looking to close out 2021 in style in front of the home crowd, with five of their last six Ligue 1 games at the Stade Louis II featuring 3+ overall goals.

Niko Kovac’s men have netted over 1.5 goals five times during that seven-game sequence, albeit they’ve only kept a clean sheet twice.

Each of Monaco’s last five top-flight encounters against Rennes has seen over 2.5 goals and both teams scoring, with both of their league H2Hs last season yielding an identical 2-1 scoreline.

As for Les Rennais, since being held to a 1-1 draw at Bordeaux in late September, they have bagged 2+ goals four Ligue 1 travels on the trot, averaging 3.0 goals per game, with striker Gaetan Laborde second in the Ligue 1 scoring charts this season.

Following a run of 11 Ligue 1 fixtures without losing (W8, D3), Lorient have suffered seven league defeats in a row as they head into this round amid the club’s worst-ever losing streak in France’s top-flight.

A lack of scoring prowess has seen Les Merlus draw a blank in five of those seven matches while scoring precisely once in the other two.

They have scored more than one goal per home Ligue 1 game only once in eight such contests this season and are the only side in the competition yet to hit double digits at home.

Lorient’s toothless attack could be the main reason they are likely to fall to a multi-goal reverse to a PSG side they’ve lost to in 11 of their last 13 top-flight H2Hs.

The Ligue 1 table leaders have yet to put all pieces into place, but they are still odds-on favourites, with their last two competitive away wins featuring a 2+ goal margin.

PSG may be blowing hot and cold this season, but when they win, it tends to be in an emphatic fashion, as 57.14% of their league triumphs have come by multi-goal margins.

Lyon vs Metz – Lyon to win

The bookmakers may not offer significant value to this bet, but Lyon can ill-afford a slip-up here as they take the field in 13th, eight points below the last Champions League spot.

Les Gones have failed to win any of their last three Ligue 1 fixtures (D2, L1), and their indifferent domestic form this season (W6, D6, L5) threatens to bring Peter Bosz’s brief tenure to a premature end.

To avoid that scenario, the former Bayer Leverkusen manager will be keen to get his side back to winning ways following a dull 2-1 defeat to Reims in their most recent home league outing.

Given Lyon’s 87.5% unbeaten ratio at home this Ligue 1 campaign, a victory over relegation-threatened Metz looks inevitable.

A couple of clean sheets across their last three top-flight away games (W1, D1, L1) created an illusion of Metz’s imminent improvement, though a 4-0 thumping at Monaco in their most recent trip suggests otherwise.

Les Grenats have conceded an average of 2.11 goals per away league match this season, while they’ve drawn a blank twice in their last three Ligue 1 travels.