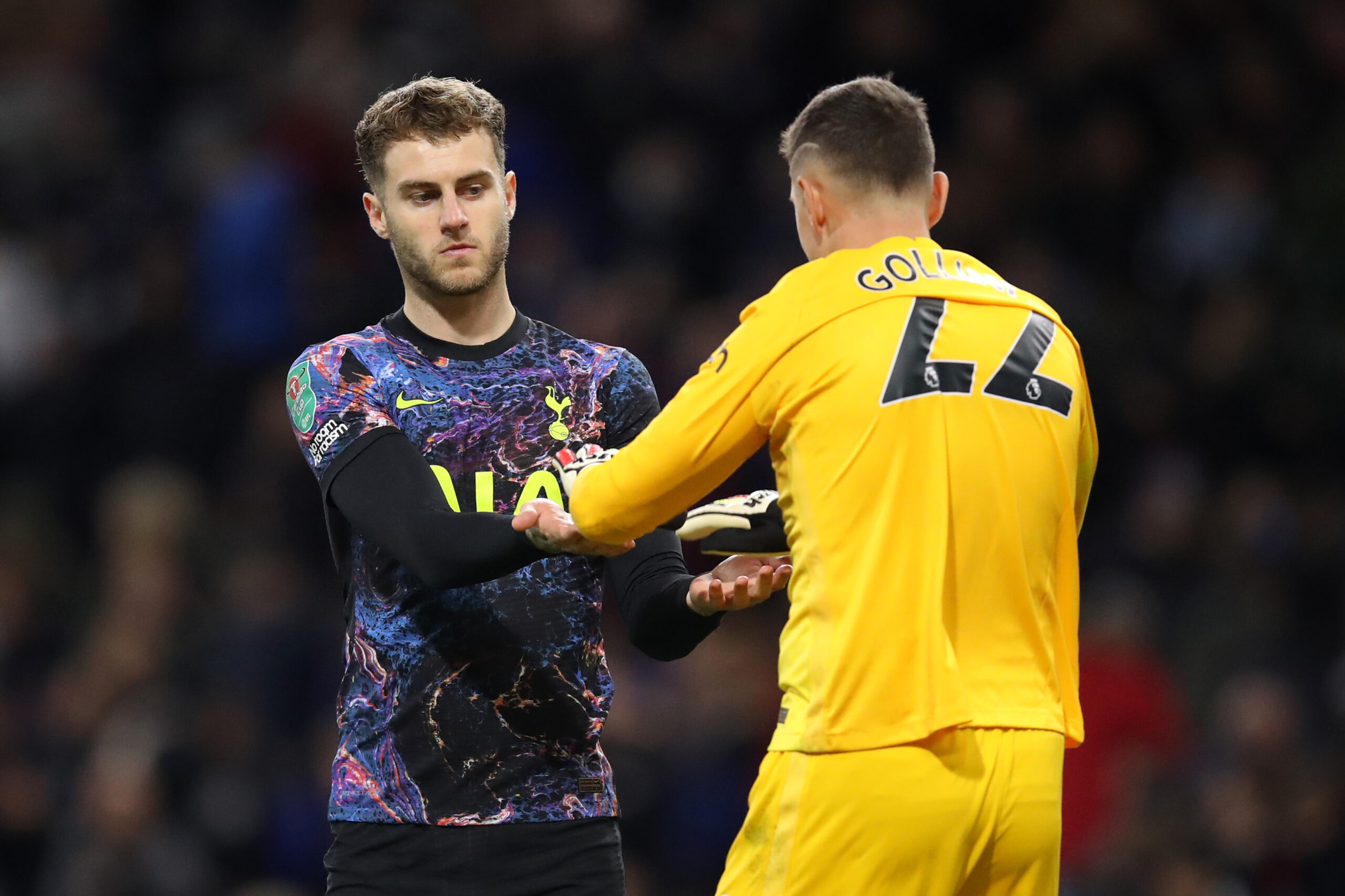 The Welshman has barely played for the north London giants this term. He has made just six appearances, with four of those being in the Europa Conference League.

Spurs have already been eliminated from the European competition, which could pave the way for his temporary exit during the upcoming transfer window.

Rodon is currently down the pecking order with Davinson Sanchez, Eric Dier, Ben Davies and Japhet Tanganga preferred ahead of him in the back three.

Cristian Romero is presently sidelined with a hamstring injury, but the Argentine is also likely to get the nod over him once he returns to full fitness next month.

Spurs are willing to offer a temporary exit to Rodon. The Magpies are deemed favourites to sign him ahead of Leeds United and Brighton & Hove Albion.

Spurs are set to have a busy second half to the campaign with three Premier League games postponed amid a Covid-19 outbreak within the squad.

Despite this, the chances are less that Rodon will break into Antonio Conte’s plans. He has played just one game in Europe since the Italian took charge last month.

Conte prefers to stick with a settled combination barring injuries. A loan move could benefit Rodon ahead of Wales’ World Cup qualifier play-off in March.

He remains an important player for his national team and will want regular minutes under his belt before the play-off semi-final against Austria in Cardiff.

Meanwhile, the move would also help the Magpies, who need to add more quality to their backline that has shipped plenty of goals over the past few months.

The big-money takeover from a Saudi-led consortium has not had any positive effect on the displays on the field. The new owners are expected to spend big in January.

The defence could be the prime focus, having conceded a league-high 41 goals from just 18 games. Rodon’s career at Spurs has been kicked off as initially planned.

The 24-year-old still has time to redeem himself. He is strong with his defensive interceptions and ability to win aerial duels and could prove himself with the Magpies.