10 players who could leave Manchester United in 2022 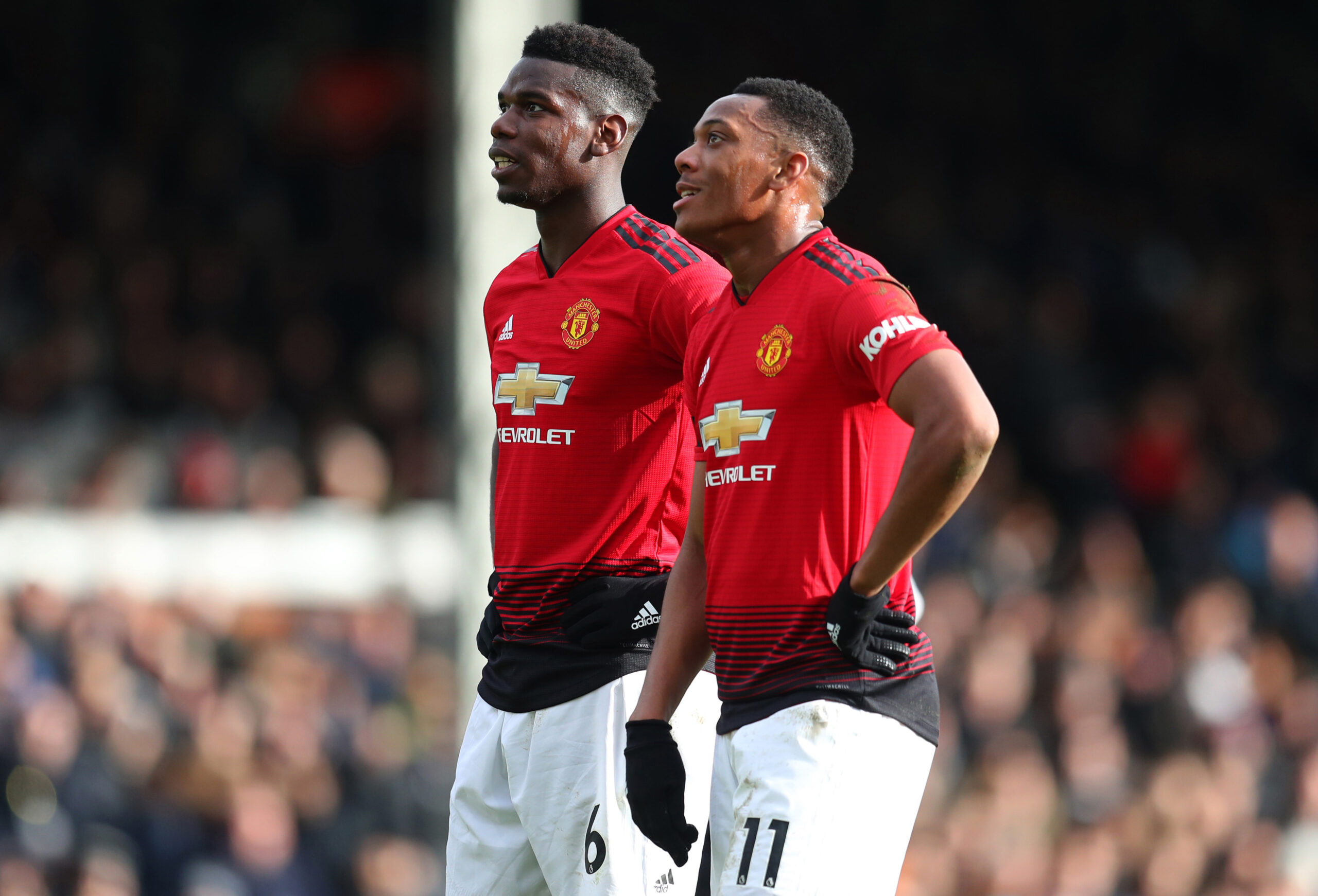 2021 was eventful for Manchester United. They briefly led the league at the start of the year, fell away and allowed rivals Manchester City to cruise home.

They then lost in the Europa League final, re-signed Cristiano Ronaldo, changed their manager – it’s been a wild ride.

And 2022 could be just as chaotic. We can expect many more players to come through the door and a few who may go in the opposite direction.

Here are ten players who could leave Man Utd next year.

Paul Pogba’s return to Old Trafford has been something of a rollercoaster.

Since rejoining for a then-world record fee of £89 million, the Frenchman has put in some good performances but never really reached the heights expected of him.

But there is no denying that he can be a fantastic player in the right team – you just have to watch him for France to see that. When his contract expires in the summer, there will be no lack of interest in the midfielder.

As of now, it’s difficult to see him renewing his deal. Man Utd would likely have to win a trophy to convince him to stay. Even then, this might not be enough.

Should he leave, it would close the book on one of Man Utd’s most talented yet most frustrating players in recent years. 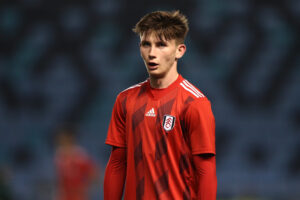 Anthony Martial is similar to Pogba in many ways. He has promised so much and delivered a fair bit, but we still haven’t seen the very best of him in a red shirt.

And, after seven seasons, it’s starting to look like we never will. He peaked in the 2019/20 season, scoring 17 league goals, but followed this up with his worst campaign to date.

In 2021, he has netted just five goals in all competitions for club and country.

Recent reports suggest he’s pursuing a move away from Old Trafford, with Sevilla his preferred destination.

He was brought in to be a back-up option, but the signing of Edinson Cavani has proven to be a shrewd piece of business.

Last season, he netted 17 goals in 39 appearances, with a large number of his outings coming from the bench.

There have been rumours around the Uruguayan’s future for a while now. He’s out of contract in the summer and is unlikely to be a regular for the Red Devils with Ronaldo around. And yet, he still has plenty left to offer for a top team. 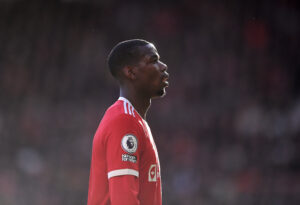 Once described as someone who could “arguably be our (Man Utd’s) best ever player” by Sir Alex Ferguson, the defender’s career hasn’t gone as hoped. But even then, he has a Premier League title and 27 England caps to his name.

The 29-year-old may not be up to the standards expected at Old Trafford, but there are several top-flight sides who would be happy to have him in their squad.

Juan Mata has been an excellent servant to Man Utd since signing in January 2014. He has made over 250 appearances for the club, helping them to three major trophies.

This season, he has made just three appearances in all competitions and none in the league. He is surplus to requirements. We can expect him to move on when his contract expires in July.

This time last year, Jesse Lingard’s time at Man Utd seemed to be coming to an end.

However, he revived his career with a highly productive loan spell at West Ham United. He scored nine and assisted five in 16 appearances for the Hammers, which earned him a recall to the England national team.

This season, he has spent most of his time on the bench, with Bruno Fernandes, Marcus Rashford, Jadon Sancho and Mason Greenwood preferred.

This has seen him lose his place in the England squad to Emile Smith Rowe and Conor Gallagher.

With the World Cup just under a year away, Lingard may pursue a transfer to get regular game time. He will be available on a free transfer this summer.

Going into last summer’s European Championships, there was a considerable debate over who England’s starting goalkeeper should be. The primary candidates for the position were Jordan Pickford, Nick Pope and Dean Henderson.

Henderson has now fallen down the pecking order, with Aaron Ramsdale and Sam Johnstone being selected in the most recent squad over him.

This won’t change unless he gets consistent time on the pitch. David de Gea’s form means he won’t get this at Man Utd. A move is necessary if he wants to be in Gareth Southgate’s World Cup squad.

Another forgotten man at Old Trafford.

Andreas Pereira struggled to maintain his place under Ole Gunnar Solskjaer and was eventually forced behind Scott McTominay, Fred and Nemanja Matic in the queue.

He was subsequently loaned out to Lazio and Flamengo.

He may get one last chance to impress new boss Ralf Rangnick. However, the likelihood is that the Brazilian will be sold for funds.

Since signing from Ajax in 2020, Donny van de Beek has struggled for game time at Man Utd. As a result, he has lost his place in the Netherlands squad.

The midfielder has had a difficult time in England, but he’s relatively young and has shown flashes of ability. A move would be best for all parties.

Man Utd fans won’t be too happy with this suggestion, but could Bruno Fernandes be on his way out in 2022?

The Portuguese is one of the best attacking midfielders in the world. His numbers since joining the Red Devils have been nothing short of obscene.

But there’s one thing he lacks – trophies. In his career, he’s won a few domestic cups in Portugal and a Nations League. His medals don’t reflect his ability.

Last summer, a lot of the transfer talk surrounded Harry Kane. Many believed that a player of his calibre had to leave in search of silverware.

At the end of the season, Fernandes will be the same age as Kane last summer. If Man Utd don’t win something this campaign, are we going to be having those same conversations about Fernandes?