Three Serie A matches to watch out for on Wednesday 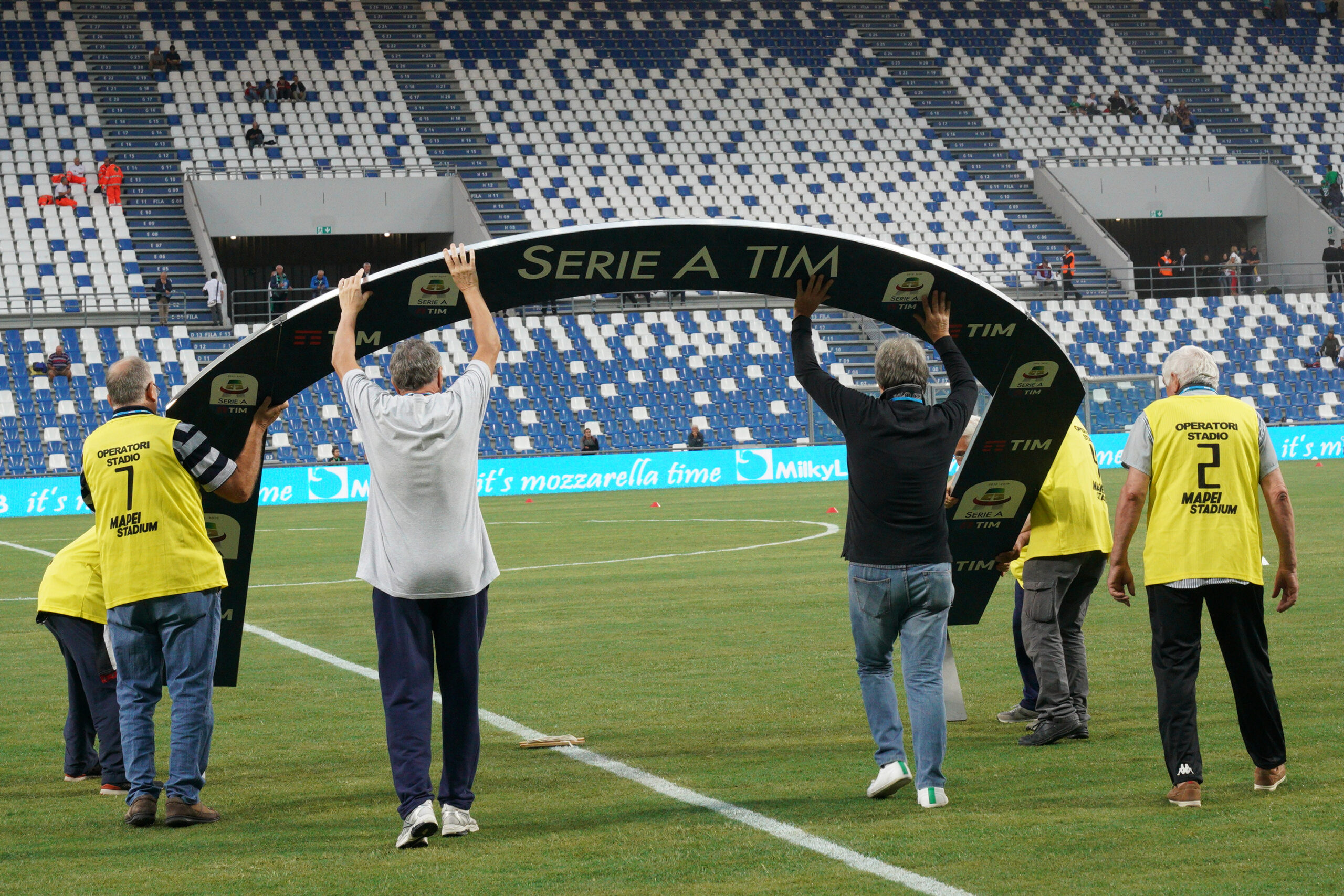 With Serie A waving goodbye to 2021 on Wednesday, we take a look at the three most exciting match-ups to watch out for.

Inter Milan and Torino go head-to-head at the Stadio Giuseppe Meazza in their final Serie A fixture in 2021.

Simone Inzaghi’s men head into proceedings amid a purple patch, having won their last six league matches in a row by an aggregate score of 19-2, winning each of the last five by 2+ goals ‘to nil.’

The reigning Italian champions have racked up 18 Serie A home victories this calendar year, with only Juventus (20) and Torino (19) managing more in a single calendar year in the competition’s history.

There’s another good omen here, as the Nerazzurri have only lost one of their last 19 Serie A games played on Wednesday (W14, D4).

Torino have won back-to-back Serie A matches by a single-goal margin after going winless in their previous three in the competition beforehand (D2, L1).

However, the Granata have failed to win any of their last six away league outings (D2, L4), with each of those four defeats in that period yielding an identical 1-0 scoreline.

Another disappointing evening for Torino is on the cards, considering that they’ve lost both previous top-flight visits to the Giuseppe Meazza by an aggregate score of 7-3.

AC Milan will be looking to bounce back from a heartbreaking 1-0 home defeat to Napoli at the weekend when they take on newly-promoted Empoli at the Stadio Carlo Castellani.

Stefano Pioli’s men have gone from winning back-to-back Serie A games to going winless in their last two league fixtures in a row (D1, L1), dropping four points below pacesetters Inter in the process.

A victory at Empoli is a must if they are to remain in contention for a long-awaited Scudetto, with Milan going unbeaten in 20 of their last 21 top-flight showdowns against newly-promoted sides (W15, D5).

The Rossoneri haven’t lost any of their last 11 Serie A visits to the Carlo Castellani (W5, D6), albeit they’ve failed to keep a clean sheet five times on the bounce.

That could encourage Empoli’s bid to record only their second top-flight win over Milan in ten attempts (W4, L4), last beating this opposition in April 2017.

Adding to their confidence, they’ve won their last two Serie A home matches by 2+ goals ‘to one’ and could make it three home triumphs in a row in the competition for the first time since December 2018.

Fresh from a crucial 1-0 win at the San Siro, Napoli will be looking to conclude a topsy-turvy calendar year with a bang when they meet relegation-threatened Spezia at the Diego Armando Maradona Stadium.

However, head coach Luciano Spalletti will be missing several key players to injuries, with Lorenzo Insigne, Victor Osimhen and Kalidou Koulibaly all ruled out with physical setbacks.

The Partenopei fell to a disastrous 1-0 loss to Empoli in their most recent Serie A home match following a 3-2 defeat to Atalanta beforehand and could make it three top-flight home reverses on the trot for the first time since January 2020.

Despite their pre-match favourite status, the signs are ominous for Napoli, as they lost their only previous Serie A H2H last season despite taking the lead.

Since beating Torino 1-0 at home in early November, Spezia have gone winless in their subsequent six Serie A outings (D2, L4), conceding 2+ goals four times in that sequence.

So it’s hard to make a case for the Lagunari not to go down at one of the most intimidating venues in Italy.

3 most exciting games to watch out for on Tuesday
Top-three Serie A predictions – Matchday 19, Wednesday December 22, 2021