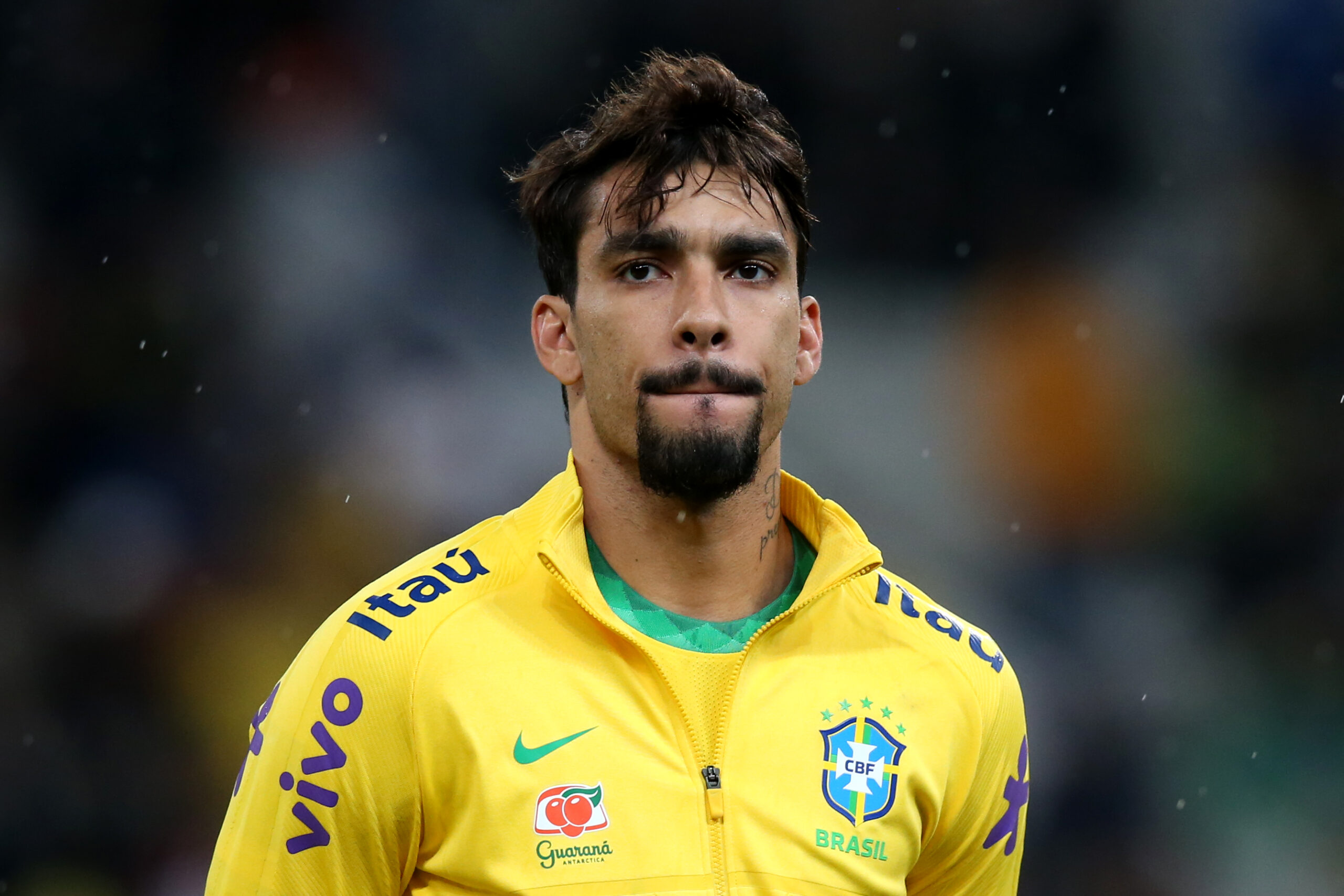 The Magpies are expected to spend big next month following their recent takeover by a Saudi-led consortium.

The club are looking to bolster different departments, and it may not be an easy task with their lowly league position.

They are stranded in 19th place with 10 points, three adrift of 17th-placed Watford, who have two games in hand.

It is now reported that the club made an approach to sign Paqueta, but the Brazilian snubbed their advances.

The Magpies were willing to more than double his current €90,000-per-week salary, but he was happy to stay at Lyon.

The French outfit were also happy to keep hold of their prized asset despite a lucrative transfer offer.

The Magpies made a €40 million bid and were ready to pay more. However, Lyon have insisted that Paqueta is not for sale.

Paqueta has been an instrumental player for Lyon this term with six goals and three assists from 17 Ligue 1 games.

Despite his efforts, the club are 13th in the standings, eight points behind the Champions League places.

The Magpies were hoping to capitalise on the situation to land Paqueta, but the player has no desire to leave.

It could be a recurrent theme for the Tyneside outfit this winter amid their precarious position in the Premier League.

The club will eventually add quality to the squad in January, but the new signings will need to make an immediate impact.

With relegation a genuine possibility, the club could be better off signing players with Premier League experience, who may not require much time to adapt.