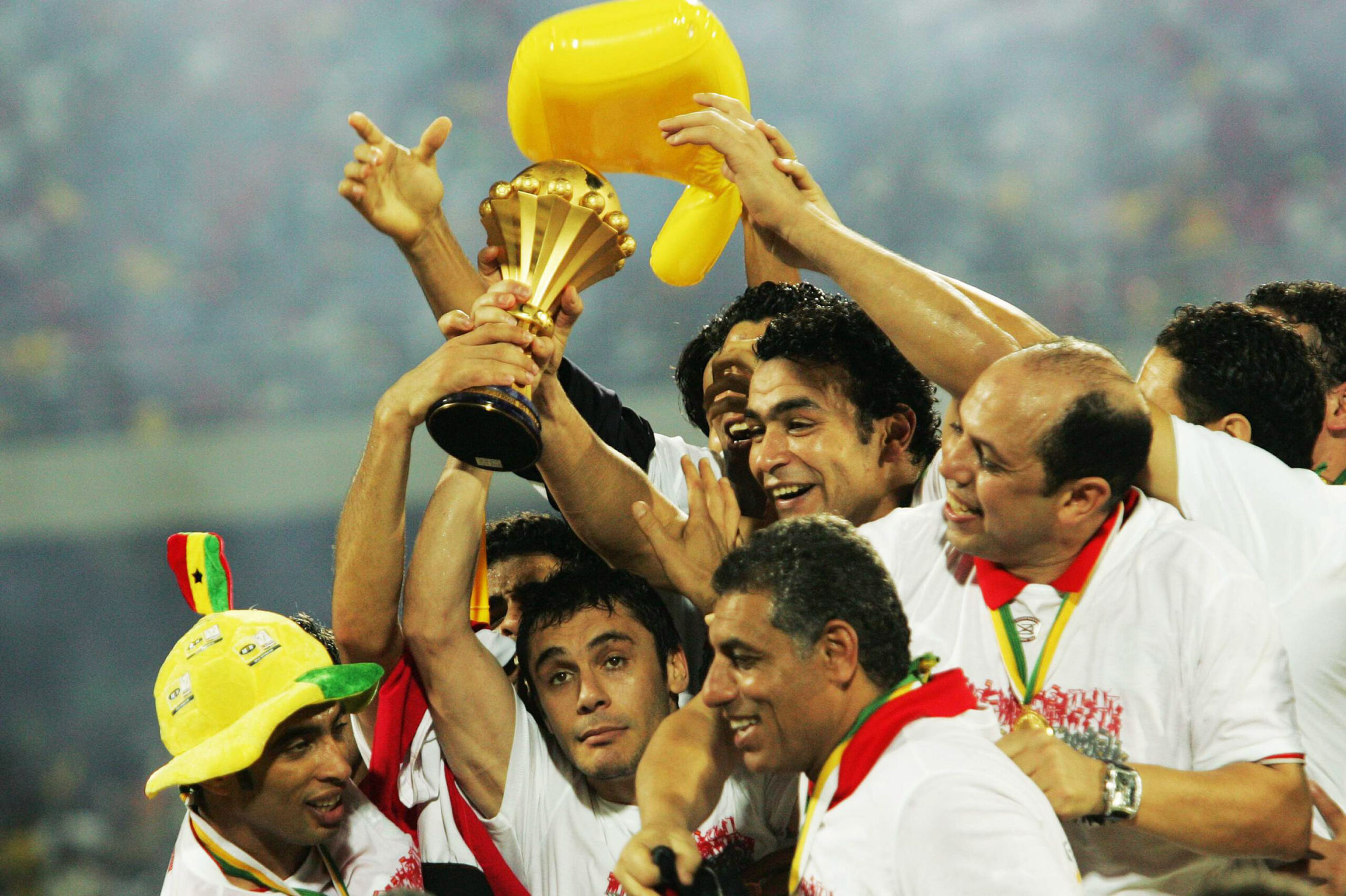 All eyes will be on the 2021 Africa Cup of Nations (AFCON) in January as 24 teams battle to be crowned as kings of the continent.

The delayed tournament is scheduled to take place from January 9 to February 6, 2022, and will be fiercely contested.

Defending champions Algeria are amongst the favourites to retain the trophy, but plenty of other teams have a genuine chance of knocking them off their perch.

Algeria defeated Senegal 1-0 in the 2019 final to secure their first success in the prestigious tournament since 1990.

Egypt hold the record for the most AFCON wins with seven, with Cameroon (five) and Ghana (four) rounding off the top three (see the full list of Africa Cup of Nations winners).

Read on as we provide you with a comprehensive guide to the 2021 Africa Cup of Nations tournament.

Cameroon will stage the tournament in six stadiums across five cities. The opening match and the final are scheduled to take place at the newly built 60,000 seater Olembe Stadium in Yaounde.

The opening phase of the tournament features six groups of four teams, with the top two in each section progressing to the round of 16 alongside the best four third-placed teams.

The AFCON group stage is a single round-robin, with the knockout rounds played as single-elimination matches.

The knockout stage features the round of 16, quarter-finals, semi-finals, a third-place play-off and the final.

The draw and opening phase schedule is as follows:

Egypt are the favourites to win the tournament for the eighth time. Here are the ante-post odds:

Much like many other major international tournaments, the best teams are usually in the thick of things when the medals are being handed out at the AFCON.

A quick look at the roll of honour during the 21st century tells its own story, with Zambia’s success in 2012 the only surprising result.

Egypt lifted the trophy three consecutive times between 2006 and 2010, but they have reached the final just once in five attempts since then.

Their position as favourites in the betting is primarily based on the fact that Mohamed Salah is in their line-up, and there is better value to be had elsewhere.

Ghana will fancy their chances of success after an impressive qualifying campaign, but they haven’t won the AFCON since 1982 and look too short in the betting.

Ivory Coast, Nigeria, Morocco and Algeria could all be dangerous, but the value bet is third favourites Senegal.

Alou Cisse’s side were unbeaten during the qualifiers, conceding just two goals to finish comfortably clear of Guinea-Bissau and Congo in Group I.

With Premier League stars Edouard Mendy and Sadio Mane leading a strong-looking squad, Senegal are fancied to finally break their duck at the AFCON.

Many broadcasters around the world will offer live online streaming of Africa Cup of Nations games throughout the tournament.

Sky Sports will broadcast all 52 matches live in the United Kingdom, while the BBC has secured the rights to screen ten live games.

Numerous other live football streaming websites allow you to stream live Africa Cup of Nations matches from across the planet.