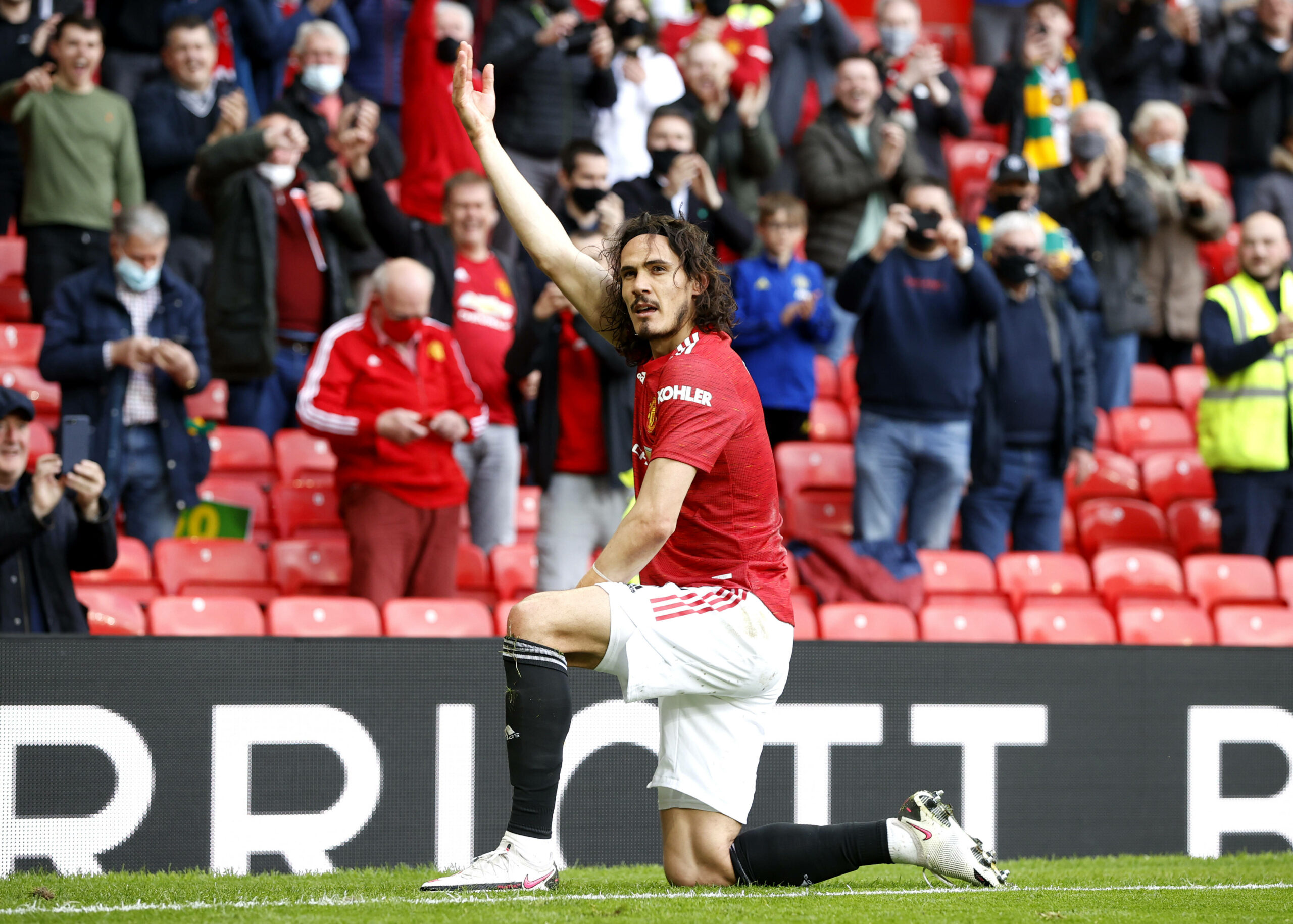 The Blaugrana are likely to spend on a new marksman next month after the setback for Sergio Aguero.

Aguero has been sidelined with a heart concern, and there are claims that he could announce his retirement.

Amidst this, the club are actively searching for another centre-forward. Cavani has been earmarked as the top target.

The club have been long linked with his services, and they are currently assessing his fitness after a tendon problem.

He has recently returned to full training, and will be monitored ahead of a potential winter approach to sign him.

Cavani has struggled with injuries over the past couple of seasons, but he remains a potent goalscorer when fit.

He was fancied to continue the good form, but the surprise return of Cristiano Ronaldo has hampered his game time.

The 34-year-old has hardly played from the starting line-up this season and could head for the exit door next month.

With his contract expiring next summer, he could be available for a nominal fee which would suit the Blaugrana.

The Catalan giants are facing financial concerns at the moment. Cavani may need to take a pay cut to join them.

Despite their lowly position in La Liga (eighth), the Blaugrana are still highly regarded around the world.

Signing Cavani appears a no-brainer for them as he would guarantee goals if offered a consistent run of games.