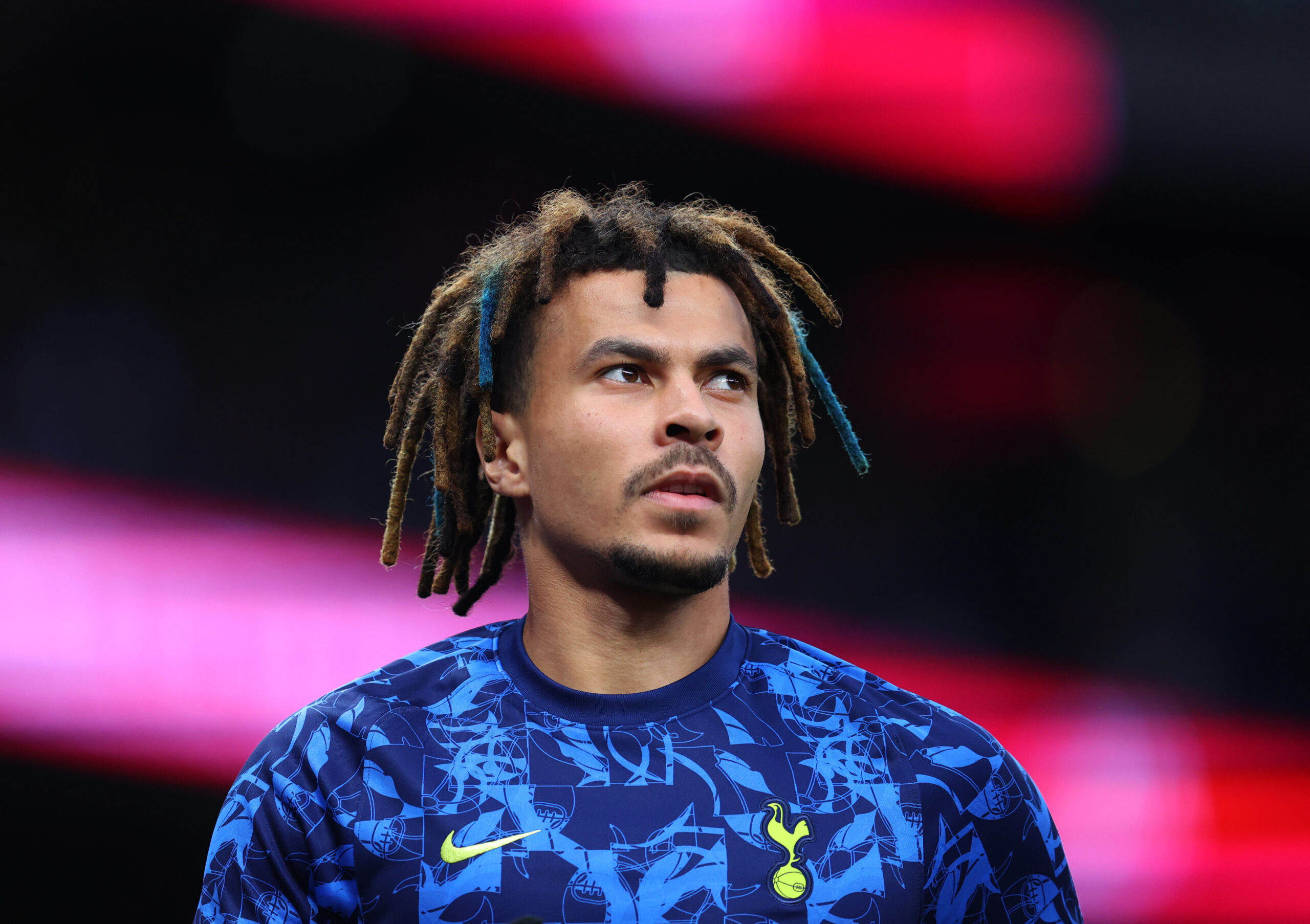 Tottenham Hotspur are ready to part ways with midfielder Dele Alli, who does not feature in the plans of manager Antonio Conte, The Telegraph reports.

Alli has experienced a huge decline in his performances over the past couple of years, and he is now deemed surplus to requirements at the north London club.

The England international started five Premier League games under former boss Nuno Espirito Santo this term, but has barely made it off the bench since Conte’s arrival.

His only start came in the shock Europa Conference League defeat to Mura. Alli was subbed in the 54th minute after a dismal showing with just 29 touches of the ball.

He has not played a single minute since that performance. It appears pretty clear that Conte does not see him as part of his future plans. Spurs are now ready to cash in.

Spurs chairman Daniel Levy would prefer a permanent sale this winter, but he is also open to sanctioning a loan move with an option or obligation to buy next summer.

Alli has looked a shadow of himself in recent seasons. He was touted to join Paris Saint-Germain on loan during the last winter transfer window, but Spurs blocked his departure.

There were suggestions that he could turn his career around under Jose Mourinho, but it didn’t happen. The same theme has continued with the change of managers.

Jesse Lingard turned his flagging career around recently after a stunning loan move at West Ham United. Alli will be hoping that he can have a similar impact with a change of surroundings.

Unlike Lingard, Alli’s work rate has been a cause for concern in recent months. He has at times looked like a passenger on the playing field with his reluctance to do defensive work.

He still won’t be short of offers at the turn of the year. Les Parisiens may not return for him after his recent displays, but he could be an option for another Premier League outfit.

Newcastle United are planning a big spending spree this winter after their takeover from a Saudi-led consortium. They could be tempted to sign Alli on an initial loan agreement.