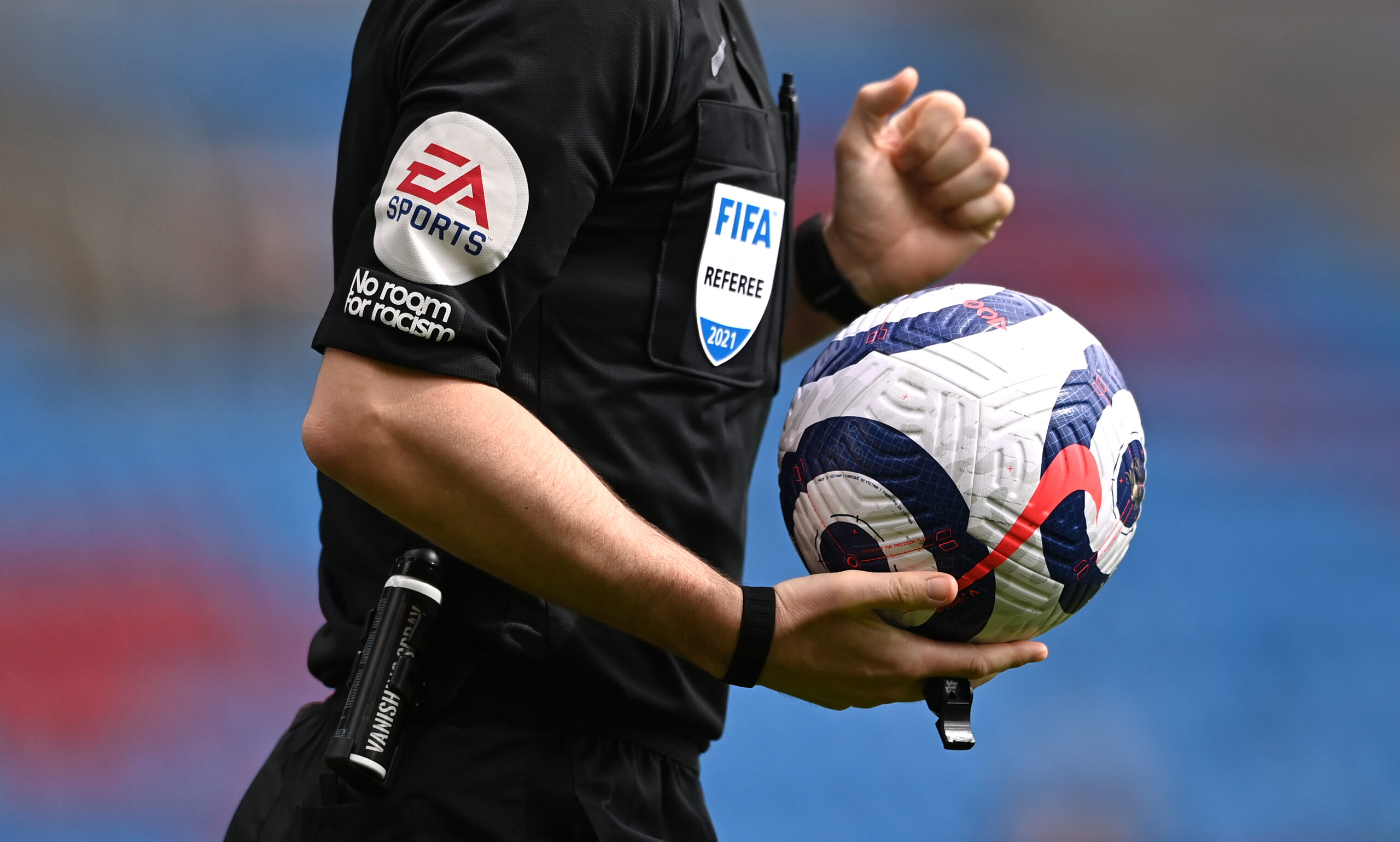 We are rapidly approaching the highly anticipated time of the year as the Premier League teams gear up for Boxing Day and New Year’s Day.

Tuesday brings up a few entertaining match-ups as we preview all three fixtures.

Brentford and Man United last locked horns in a league meeting in 1947, while this will be their first first-ever Premier League encounter and first H2H in any competition in the 21st century.

Warming up for this fixture, the Bees came from a 1-0 half-time deficit to defeat fellow newcomers Watford 2-1 at home, courtesy of two late goals from captain Pontus Jansson and Bryan Mbeumo.

A hard-earned victory over the Hornets steered Thomas Frank’s men to tenth in the Premier League standings as they continue to defy the expectations this season.

In the meantime, new boss Ralf Rangnick has launched his interim managerial stint at Man United with a brace of 1-0 league wins over Crystal Palace and Norwich City.

Rangnick could consequentially become the first-ever Red Devils manager to keep a clean sheet in his inaugural three Premier League matches in charge.

Sat fifth in the Premier League table, Man United may take advantage of fourth-placed West Ham’s cross-town trip to Arsenal to leapfrog the Hammers into the last Champions League spot.

Despite having a man in hand throughout the entire second half, the Cityzens needed a controversial 66th-minute penalty to beat a stubborn Wolverhampton Wanderers side at home over the weekend.

A potential strike against Leeds would see Guardiola become the fastest-ever Premier League manager to guide his side to 500 goals in the competition, a milestone currently owned by Liverpool’s Jurgen Klopp.

Since it took Klopp 234 games to reach the 500-goal landmark with the Reds, the Whites boss Marcelo Bielsa could only delay the inevitable, although it looks like a long shot.

Except for a scoreless draw at Brighton & Hove Albion in late November, Leeds have failed to keep a clean sheet in their remaining seven Premier League travels this season.

But despite conceding in both last season’s top-flight games against Man City, the Elland Road outfit avoided defeat on each occasion (W1, D1), winning this exact fixture 2-1 back in April.

Carrow Road is the venue as relegation-threatened Norwich City play host to a resurgent Aston Villa in a revenge-poised Premier League fixture.

Dean Smith’s honeymoon period has come to a premature conclusion. His Norwich side have won none of their last four Premier League matches (D2, L2).

Having got back to their old selves since a 2-1 home win over Southampton on Smith’s touchline debut, the Canaries go up against their boss’ former side.

There’s hardly a better incentive for Smith to dig his team out of trouble than making his former employers regret their decision to sack him in favour of Steven Gerrard in November.

It’s been ‘all or nothing’ for Gerrard since taking over the managerial reins at Villa Park, with his Lions side winning three of their five Premier League games with him in the dugout (L2).

Gerrard’s return to his beloved Anfield at the weekend did not go as planned, as Villa succumbed to a narrow 1-0 loss on the back of an emotional rollercoaster.