Football Today: Newcastle in a pickle, it’s time for Arsenal to ditch Aubameyang 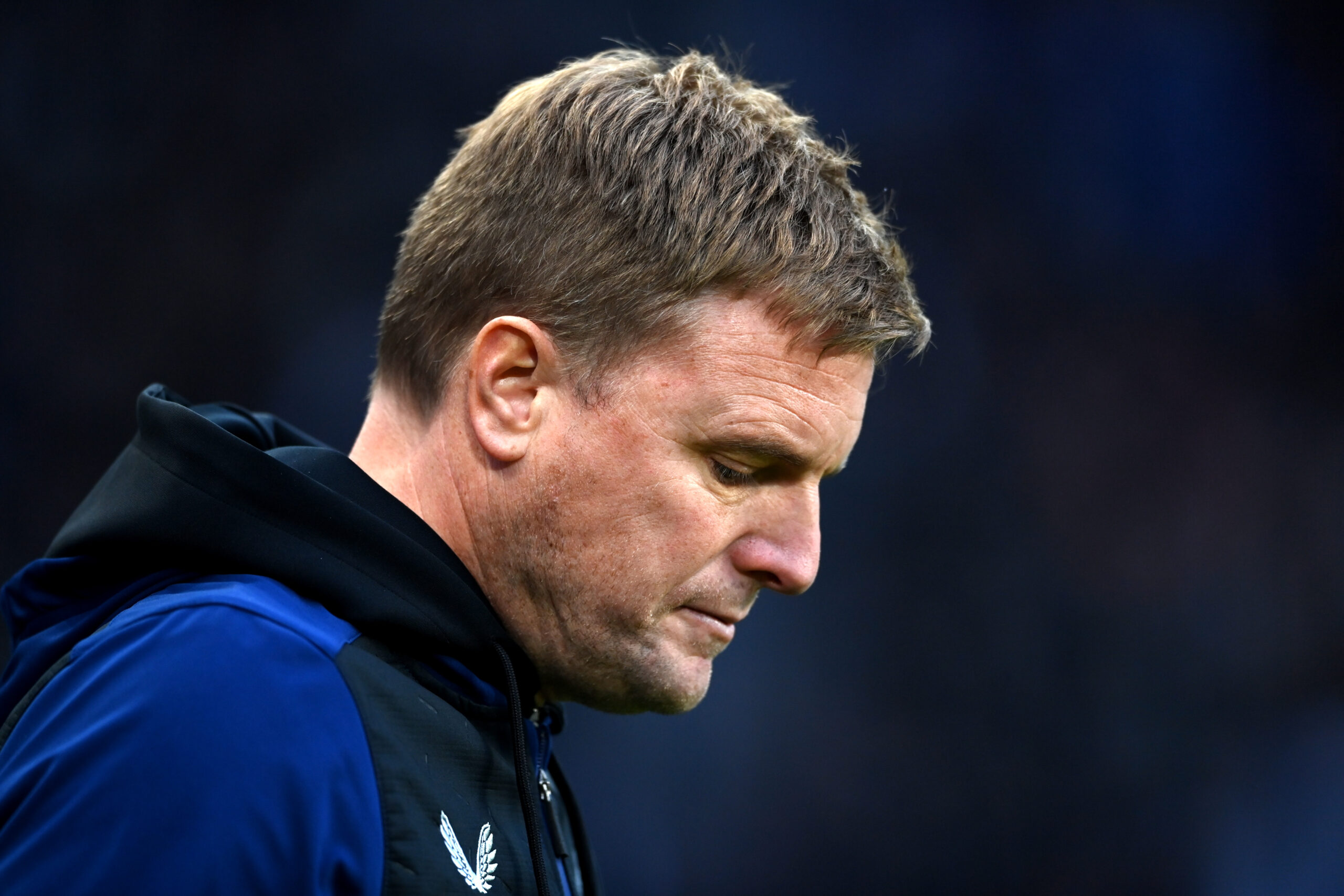 The Football Today column is back after a two-day break and nothing much appears to have changed in the Premier League.

Manchester City, Liverpool and Chelsea remain the top three, and Newcastle United are still lousy. The Magpies are a good place to kick things off.

Newcastle in a pickle

Any thoughts that Newcastle’s midweek victory over Burnley would spark a revival were shattered at Leicester City on Sunday.

Despite enduring a brutal week, the Foxes proved too hot to handle for Eddie Howe’s team as they ran out comprehensive 4-0 winners.

Newcastle’s next four games are against Liverpool (A), Manchester City (H), Manchester United (H) and Everton (A).

They could be well adrift of safety by the time the January transfer window comes around. Money aside, why would any half-decent player want to join them?

Mikel Arteta’s decision to axe Pierre Emerick-Aubameyang from his squad over the weekend for a ‘disciplinary breach’ had a familiar feeling about it.

While the situation probably won’t evolve into a full blow Mesut Ozil style stand-off, this is an unwelcome distraction as the Gunners strive to finish in the top four.

It could be argued that talking openly about the issue was a bold move by Arteta, particularly as airing dirty linen in public rarely ends well.

With 18 months remaining on his current contract, shipping Aubameyang out of the club in January will probably be the best move for all concerned.

COVID-19. With positive cases increasing across the Premier League, could we see a return to empty stadiums over the coming weeks?

There’s nothing much worth wagering on today. Let’s wait for the Premier League to return on Tuesday.