Chelsea striker Romelu Lukaku will return to Serie A – Agent 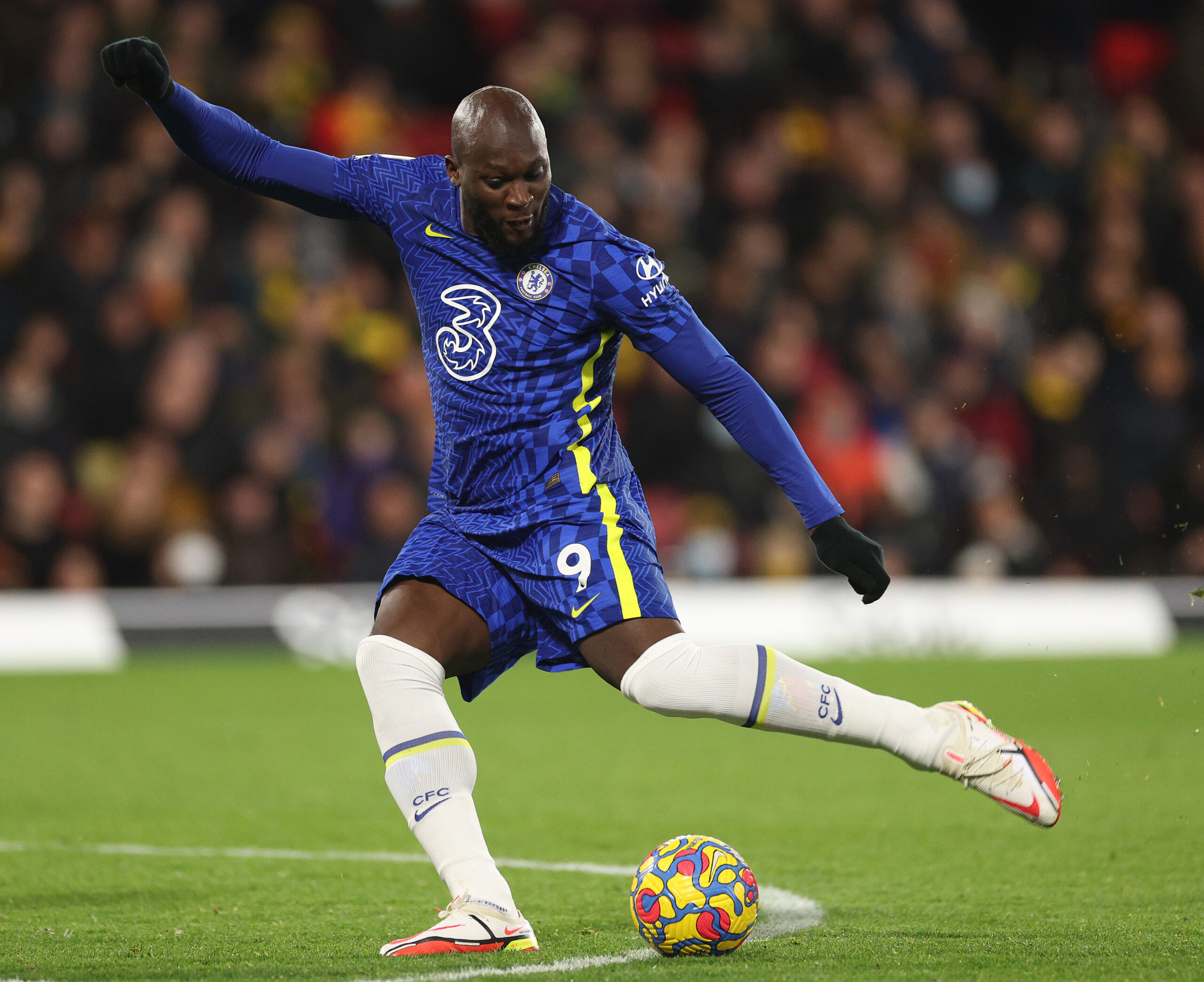 Romelu Lukaku’s agent has said that the Chelsea striker will return to Serie A in the future.

The Belgium international rejoined the Blues from Inter Milan on a club-record £97.5 million deal last summer.

He made a terrific start on his homecoming with three goals from as many league appearances.

However, the 28-year-old has netted just twice in his next 13 matches for the west London giants.

Lukaku has been in-and-out of the line-up in recent weeks after returning from an ankle injury.

He remains a key player, but his representative has talked about a future return to Italian football.

Speaking to Tuttosport, Federico Pastorello said that Lukaku will return to Italy at some point.

He said: “Now let’s allow Chelsea to enjoy him, but we will see him again in Serie A because he is in love with our country.”

Lukaku made a fantastic return to the Blues after seven years, but he has gone off the boil in recent months.

The Belgian has struggled to exhibit the same intensity from the early weeks of the Premier League campaign.

The striker does not have an assured place in the starting XI. He recently featured off the bench against Leeds United.

Lukaku has the quality to turn things around, and the Blues will be hoping that he can find his rhythm.

The club have depended on key goals from defenders during the current campaign with limited impact up front.

Werner and Lukaku have netted a combined four league goals, the same number as Reece James from right wing-back.