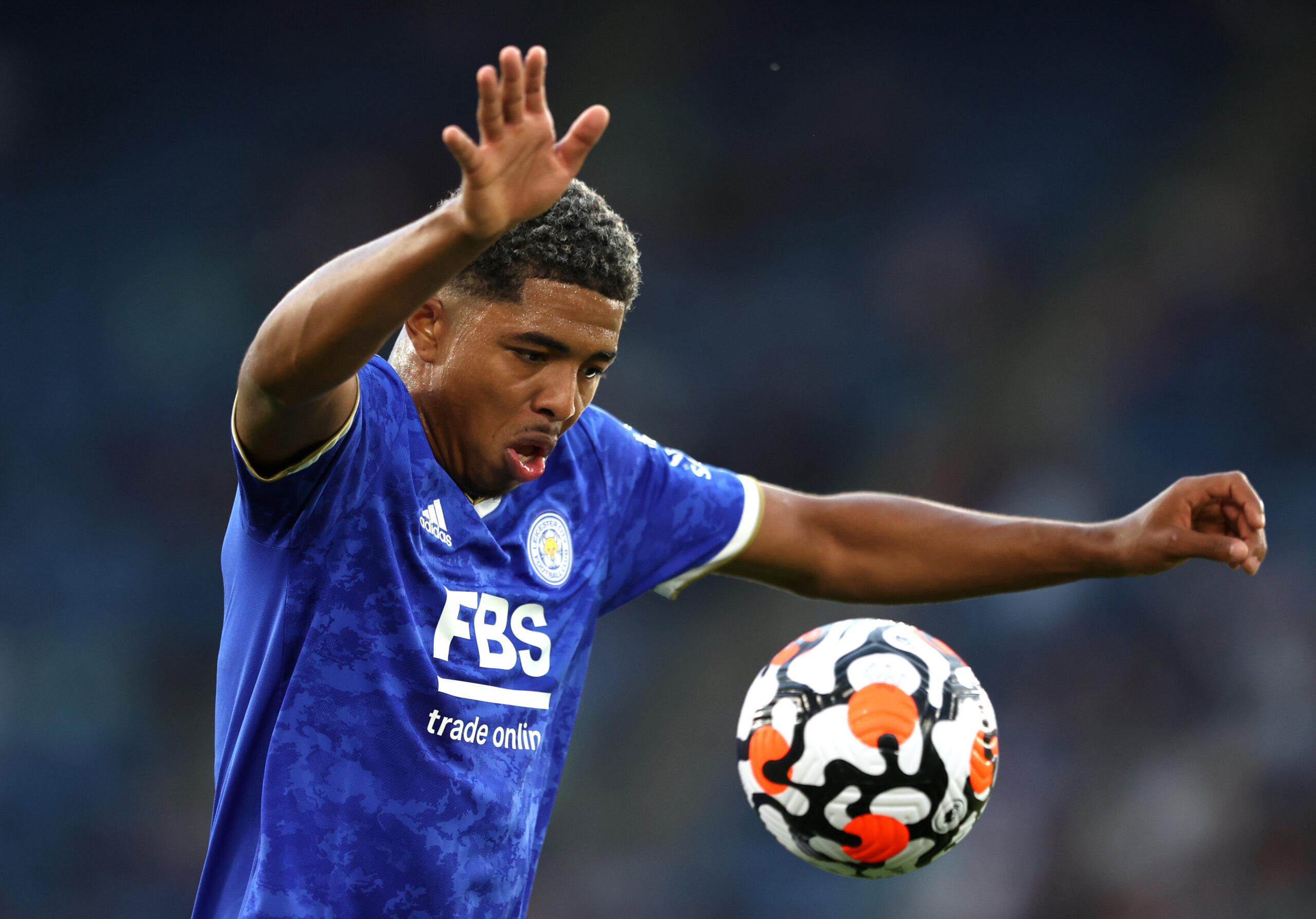 The Blues are currently in a contract stand-off with Rudiger and Andreas Christensen, whose deals expire next summer.

While Christensen appears likely to change his stance, it is widely reported that Rudiger is seeking a free transfer.

The German’s representatives are already in contact with Real Madrid ahead of a possible pre-contract deal in January.

Amidst this, Goal claims the Blues consider Fofana a potential replacement for the Germany international next term.

The west London club are unlikely to make a winter approach after the Frenchman’s serious injury during pre-season.

Fofana suffered a broken fibula and ankle ligament after a rash challenge from Villarreal’s Fer Nino.

He is touted to return by next month. The Blues will monitor his form after recovery before considering a summer offer.

Fofana joined the Foxes from Saint-Etienne last season, and he proved a huge hit with his all-round defensive displays.

The 20-year-old was impressive with his tackling and interceptions and also won three aerial duels per league game.

There were no surprises when the speculation began last summer, but his serious injury cooled any interest.

The Blues were keeping close tabs on him through their scouts and may continue to do so after his injury comeback.

His experience playing in a back three at Leicester and Saint-Etienne could be a prime reason behind the Blues’ interest.

He won’t need much time to adapt owing to this, but the Blues are unlikely to get him cheaply next summer.

Fofana will have three years left on his contract after the current season, and the Foxes may only sell for a significant fee.

Ben Chilwell was sold to the Blues for £50 million last summer, but the Midlands outfit could demand a higher sum.

With Fofana’s immense potential, they could hold out for at least £80m at the end of the campaign.

Manchester United paid a similar fee to sign Harry Maguire from the Foxes during the 2019 summer transfer window.