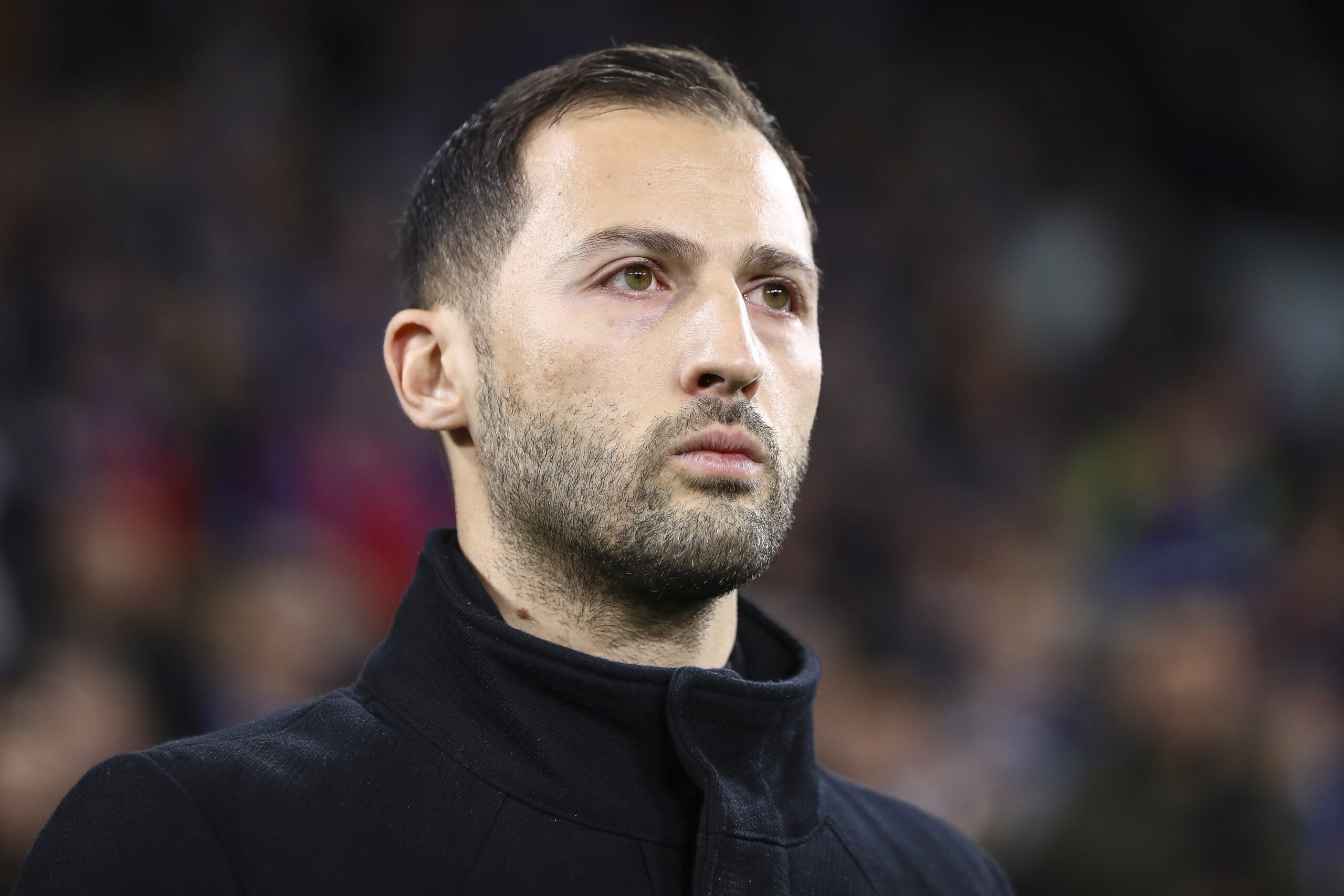 RB Leipzig have confirmed the appointment of Domenico Tedesco as their new head coach.

The 36-year-old has replaced Jesse Marsch, who was recently sacked. He has put pen-to-paper on a contract until June 2023.

Tedesco previously managed in the Bundesliga with Schalke, where he had a mixed run of fortunes.

He guided Schalke to an impressive second in the standings during his debut campaign in 2017/18.

However, things went pear-shaped in his second season as they finished a lowly 14th in the table.

He was sacked by the Gelsenkirchen outfit in March 2019. The club have since been relegated to the second tier.

Tedesco has now returned to the German top-flight after a brief stint in Russia with Spartak Moscow.

He has a tough challenge on his hands with Leipzig languishing in the 11th spot after three successive losses.

The club are already seven points adrift of the Champions League places, and need to get back to winning ways.

There is also plenty to play for Europe despite the club being knocked out of the Champions League.

They ended their group campaign on a high with a victory over Manchester City to finish third.

The club will be among the favourites to lift the Europa League crown during the back end of the campaign .