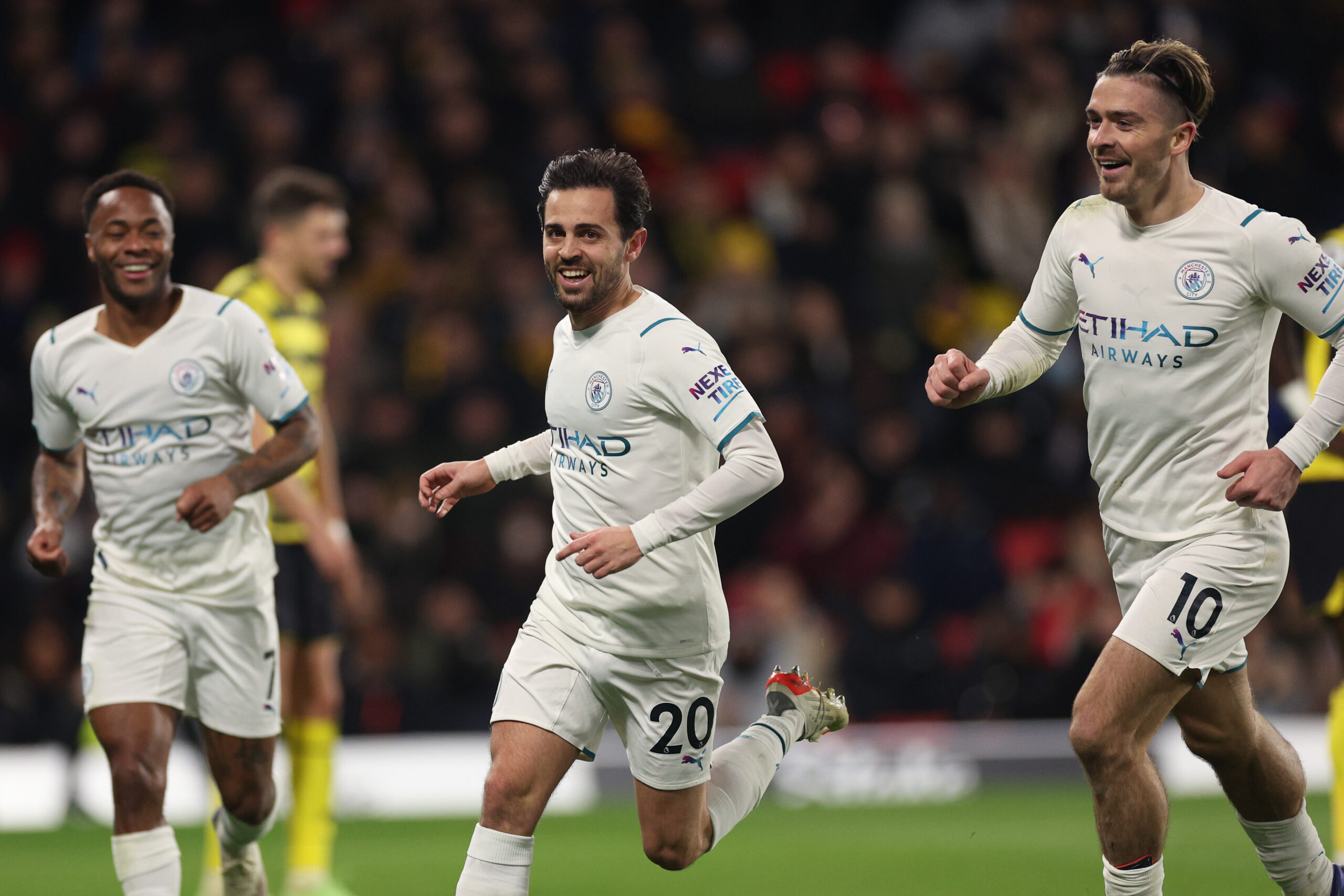 Saturday’s Premier League action gets underway at the Etihad Stadium with an exciting showdown between Manchester City and Wolverhampton Wanderers.

Despite falling to a 2-1 defeat at RB Leipzig in midweek Champions League action, the reigning Premier League holders hit the summit following a 3-1 win at Watford last time out.

Since suffering a 2-0 home loss to Crystal Palace in late October, Pep Guardiola’s men have racked up a five-game winning streak in the Premier League.

However, with second-placed Liverpool breathing down their necks, City can ill-afford a slip-up against an unpredictable Wolves side if they are to retain the top spot beyond this matchday.

Wolves have failed to find the back of the net in their last three league outings, including a 1-0 home defeat to Liverpool last time out, as they appear to be up a creek without a paddle.

While Wolves remain in touching distance of the coveted Champions League spots, another underwhelming result could put that pursuit out of the realm of likelihood.

City inflicted revenge on Wolves for a Premier League double in 2019/20 by winning both last season’s top-flight encounters by multi-goal margins.

Bringing other competitions into the equation, the Cityzens have only lost one of their last nine meetings with Wolves (W6, D2), courtesy of a 2-0 Premier League reverse in October 2019.

The 114 league encounters between Man City and Wolves have featured a whopping 437 goals, the highest goals-per-match ratio among fixtures staged 60+ times in the English Football League history (3.83).

In English top-flight history, only Chelsea (32) and Liverpool (33) have won more matches in a single calendar year, meaning a record is there for the taking.

Scoring first could be vital to City’s hopes of achieving that milestone, as they’ve won all five Premier League home games when breaking the deadlock this term.

But since recording back-to-back 5-0 home wins to start this Premier League campaign, Guardiola’s men have averaged just 1.4 goals per league match at the Etihad.

Gabriel Jesus could be City’s danger man here, as he has found the net in all three Premier League starts against Wolves, scoring five goals in total.

Sat six points below fourth-placed West Ham United, Wolves could soon reach the point of no return in terms of challenging for a Champions League place.

In addition to drawing a blank in their last three Premier League outings, Wolves are also winless in three consecutive league away games (D2, L1) since beating Aston Villa 3-2 in mid-October.

That win at Villa Park is one of just four top-flight fixtures in which the Wanderers have netted 2+ goals this season, highlighting their scoring woes.

Amongst sides to start this matchday in the upper half of the table, Wolves’ tally of 12 goals scored in the opening 15 Premier League rounds is a comfortable low.

Hwang Hee-chan with four and Raul Jimenez with three have scored 58% of the Midlanders’ top-flight goals this season, so Man City should know where the danger lies.