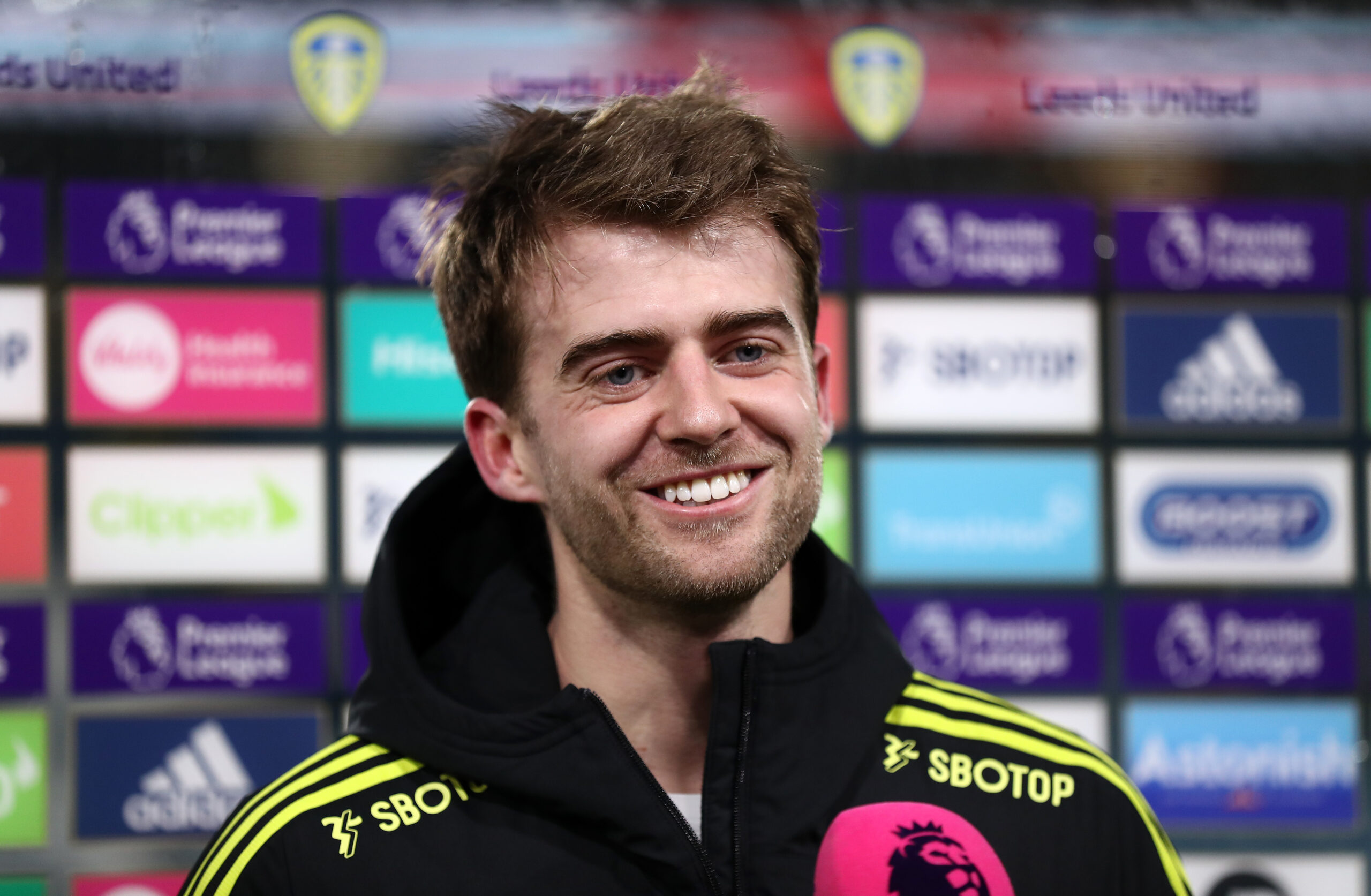 Leeds United have suffered a triple injury blow ahead of their Premier League clash at Chelsea on Saturday.

The Whites made a poor start to the campaign, but they have picked up momentum with nine points from the last six games.

The club recently registered a 2-2 draw against Brentford after a dramatic 95th-minute equaliser from Patrick Bamford.

The goal sparked wild celebrations from the striker, who had just returned from an ankle injury, but it has come at a cost.

Bamford picked up a minor hamstring issue, and he is now expected to be ruled out for at least two weeks.

The former’s setback is serious, as per The Telegraph, and he could be out for action for the next two months.

The news will come as a big blow for the Whites, who face a big challenge ahead with a difficult festive schedule.

They take on Chelsea before facing Manchester City, Arsenal and Liverpool. Three of those games are on the road.

Bamford has been a huge miss for the Whites up front, and they may have to contend without him for those fixtures.

The Blues graduate has made just six league appearances for the Yorkshire outfit this season.

There has been a heavy reliance on Raphinha in recent months, and he could be pivotal for the club once more.

The Brazil international has netted six goals this season, four more than any other Leeds player.