How will AC Milan’s exit from Europe affect their January transfer window? 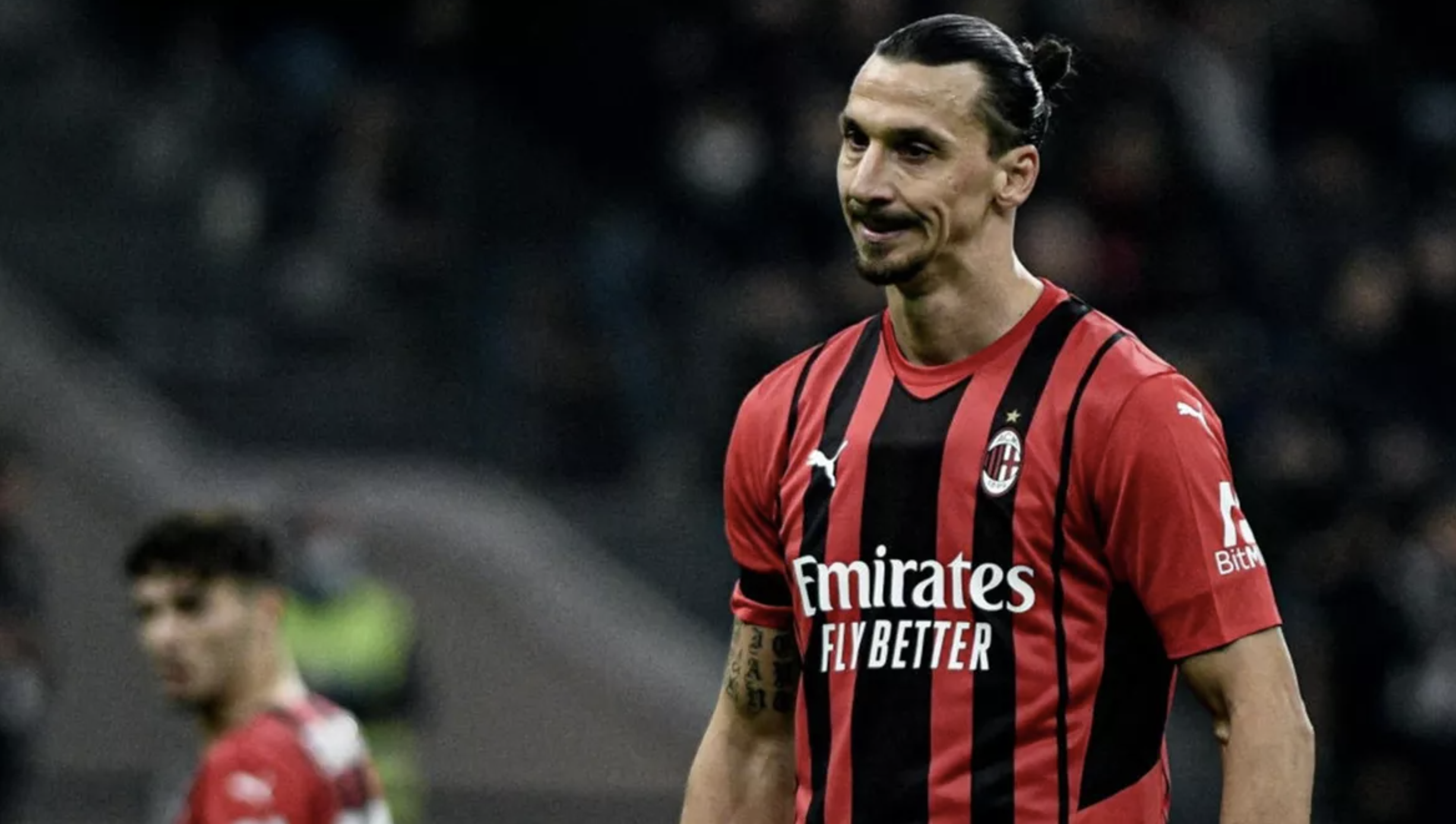 AC Milan failed to pull off the heroics of qualifying for the Champions League knockout stage after a disappointing 2-1 loss to Liverpool on Tuesday.

The Rossoneri had lost their opening three games, but a draw against Porto and a last-minute victory against Atletico provided Milan with a glimmer of hope of staying amongst Europe’s elite.

A packed-out San Siro and rotated Liverpool squad were not enough to help the home side achieve the victory they needed.

The club’s focus will now transition to securing Champions League qualification for the following season and, more importantly, how to move forward in the new year to reach their goal.

According to La Gazzetta dello Sport, Milan would have won a reported €20 million in revenue if they booked their place in the round of 16.

Milan’s owners, Elliot Management Corporation, had given the green light for investment in the upcoming transfer window.

However, the club’s failure to qualify for either the Champions League or Europa League knockout stage will force Elliot to resort to their previous strategy of loaning players and deferring transfer payments over several years.

Elliot’s transfer policy will target very specific profiles of players and will likely prioritise youngsters who will inevitably raise in value instead of household names.

The management will need to be careful in January to ensure they make the necessary transfers to ensure the club’s continued stability and development both on and off the pitch.

Milan’s main focus for January will likely change from attack to defence after losing Simon Kjær for the rest of the season. The Dane underwent successful ACL surgery and will miss at least six months of action.

Maldini and Massara have identified around five profiles of different ages and costs fill in for Kjær’s absence.

Milan’s preferred targets are two 1997-born defenders from Serie A in Nikola Milenković and Luiz Felipe. The more plausible target is Felipe considering his contract with Lazio expires in June.

Milenkovic’s contract was extended to 2023 after a renewal at the start of the season, and Fiorentina will likely ask for a significant fee for his services.

Badiashile, a 20-year-old talent from Monaco, will cost around €30m. Considering the lack of revenue, his transfer remains highly unlikely.

Omeragic, a 2002-born centre-back from Zurich, is a more affordable option as he is valued at around €12m

The other alternative is Okoli. The 20-year-old is currently on loan at Serie B side Cremonese and has already made five appearances for the Italian Under-21 national team.

The return of Venezia’s Mattia Caldara should not be excluded. Since completing his loan move to the Venetian club, the 27-year-old has put his injury struggles past him by starting the last seven games.

Considering the low-cost nature of this fee and the player’s familiarity with Pioli, Caldara may appear as an appealing profile if the club struggles to secure their targets.