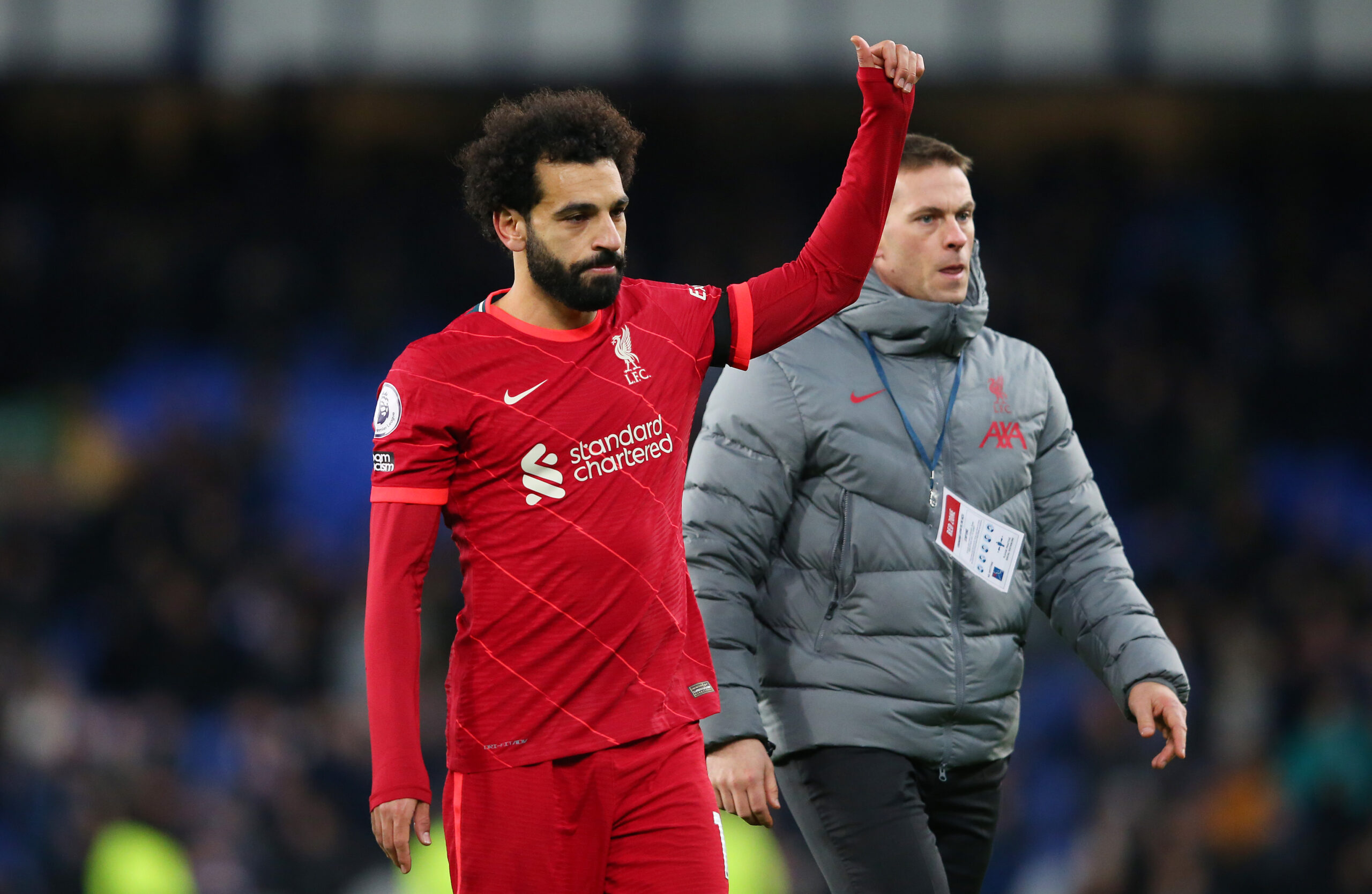 Mohamed Salah has given an update on the details of his Liverpool contract extension.

The Egyptian’s current deal expires in 2023.

The Reds signed Salah in July 2017, and he has delivered from game one at Anfield.

Salah has scored 144 goals and assisted 56 more in 223 games for Liverpool, making his £36.9 million transfer fee look like a bargain.

With around 18 months left on his contract, it is natural that Salah has demanded a better contract with higher wages at Liverpool.

However, Liverpool owners Fenway Sports Group are reportedly unwilling to meet his hefty demands, and negotiations have stalled.

Speaking about his future, Salah had said that he wants to carry on at Liverpool but the extension is not in his hands alone.

He generated speculation about his future by admitting that he was flattered by Barcelona’s interest in him.

Jurgen Klopp has attempted to play down the situation by claiming that these deals take time to get sorted.

Salah’s form has been integral to Liverpool’s success.

The Reds have won the Premier League, Champions League and FIFA Club World Cup in the past few years, with Salah playing a crucial role in those competitions.

It is a no-brainer for Liverpool to keep the Egyptian superstar at the club.

Salah is only 29-years-old and keeps on improving every season.

He is likely to deliver his best form over the next few seasons, something Liverpool could benefit from immensely.

If Liverpool fail to tie down Salah to a new contract, bringing in a replacement will set them back millions in the transfer market.

Salah has been one of the best attackers in the world in the last few years and deserves to earn on par with the highest-earning individuals in Europe.

Read Also: Chelsea may miss up to seven players against Zenit after fresh injury blow.