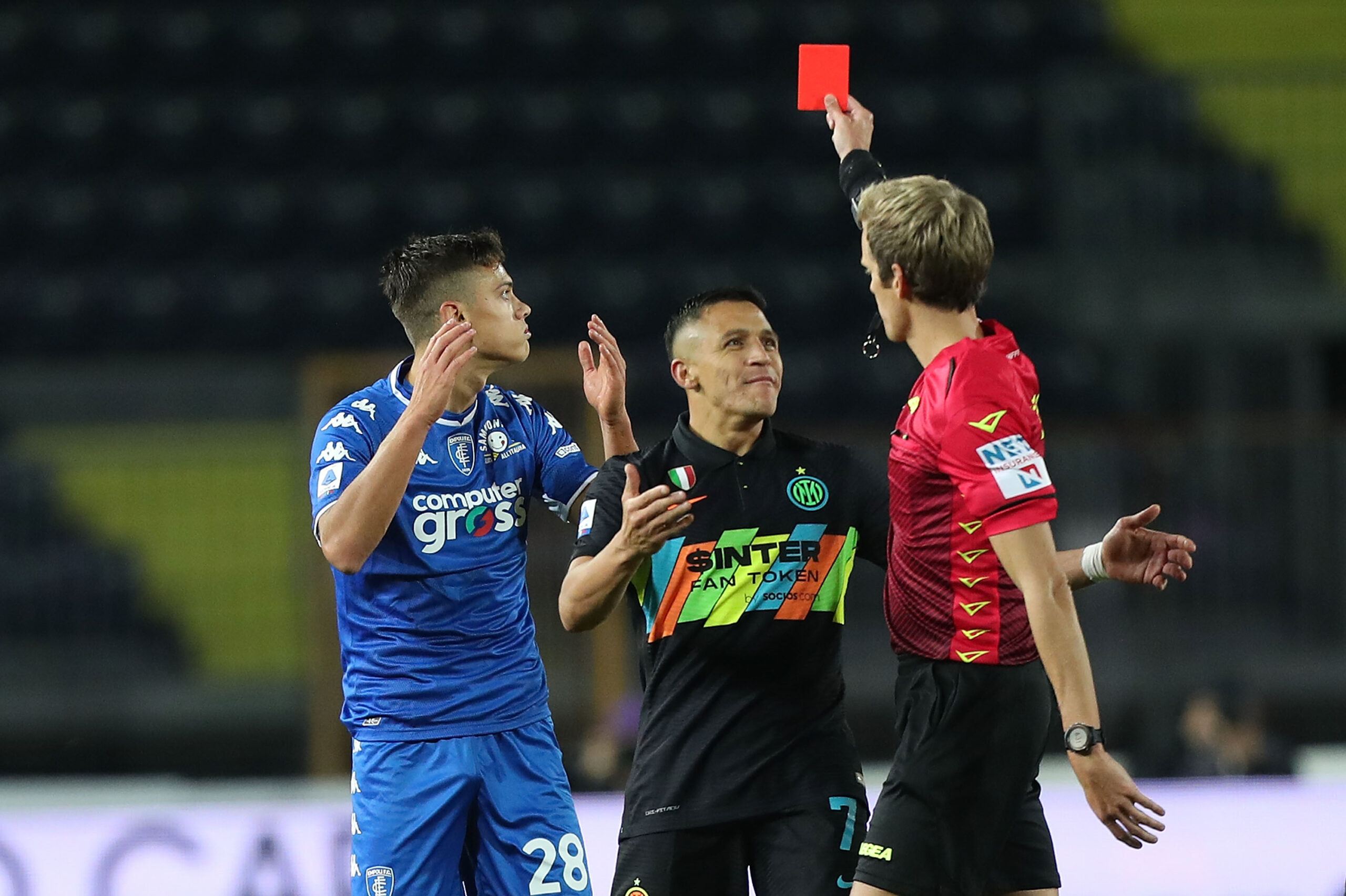 Referees tend to favour the home team when crowds are present, according to research posted by Ethan Mollick.

Home advantage has always been a thing in football. Research by Sky Sports back in July 2017 found that home teams were 12% more likely to win than away teams in English football.

There are many different reasons for this. The home side have a bigger crowd supporting them, they’re more used to their surroundings and they have the benefit of not having to travel as far.

However, Ethan Mollick has suggested that the main advantage of being at home comes from influence on the referees.

Over the last year and a half, the COVID-19 pandemic has forced games worldwide to be played behind closed doors. This allowed researchers to look into the impact of the crowd at matches.

The research looks at matches from 24 leagues in 17 countries across the world. They have considered data from before and after the pandemic.

The data shows that home sides tended to be more successful with supporters present. In addition, away teams used to pick up more yellow cards before lockdown.

Back in May, Mollick posted similar findings. He found that home sides still won more often than not, but the frequency and margins of victory were decreased.

Ideally, referees would be completely unaffected by pressure from home supporters. But perhaps this is unrealistic – they’re human after all. Social environment is going to have some impact.

But also, the data doesn’t explicitly put the blame at the feet of the referees. Home crowds also influence the players on the pitch.

It could be that the away team is affected by pressure from the fans, causing them to act more recklessly. This will naturally increase the number of fouls conceded, as well as yellow and red cards accumulated.

Anyway, it’s an interesting bit of research, and it gives us a bit more of an insight into home advantage.