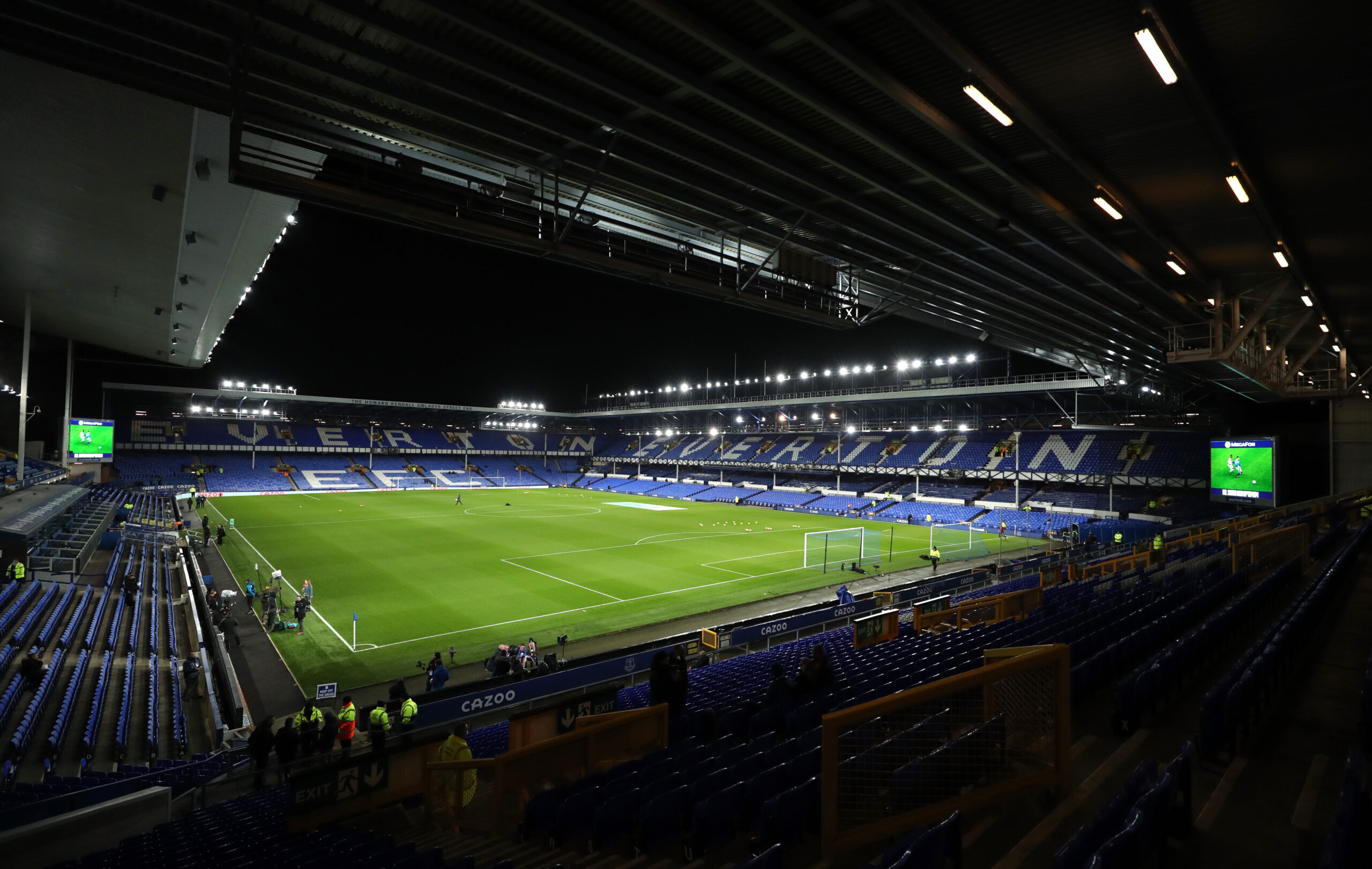 Everton’s gutsy 2-1 victory over Arsenal in the Premier League on Monday evening lifted the mood around Goodison Park.

However, the result does little to eradicate the feeling that the club is an accident waiting to happen, with some familiar issues off the pitch raising plenty of awkward questions.

Shady partnerships are not a good look for the EPL

Philippe Auclair’s latest look at the links between Premier League clubs and mysterious Asian e-Gambling platforms offers a staggering insight into such deals.

The respected journalist flagged up Everton’s recent announcement that i8.BET is the club’s new Asian betting partner. Who? You may well ask.

Over half of the clubs in the Premier League have lucrative links with Asian betting operators, many of which appear to have questionable ownership trails.

Auclair highlights that money laundering, labour trafficking and other criminal activities are likely to be in play, yet Premier League clubs continue to turn a blind eye.

Everton have plenty of form when it comes to shady betting deals, most notably through previous links with SportPesa and Power 8.

Tax evasion was amongst several issues uncovered at SportPesa, while Power 8 was linked to international investment fraud on a massive scale.

While the term ‘due diligence’ is thrown around a lot in Premier League circles, these types of deals demonstrate that it is an alien concept to clubs and league bosses.

The sight of promotional messages of i8.BET being shown to millions of fans worldwide during last night’s game is a significant worry to anyone with football’s best interests at heart.

Auclair’s revelation that he could not find any substantial information about the people behind i8.BET should set alarm bells ringing given past events.

Trousering dirty money is not a good look for any industry. Whether the Premier League and its clubs care enough to do something about it is entirely another matter.

Eden Hazard to Everton? That’s not going to end well with Rafa Benitez in charge, is it?