‘Four out of 10’: Thomas Partey gives honest assessment of his Arsenal career 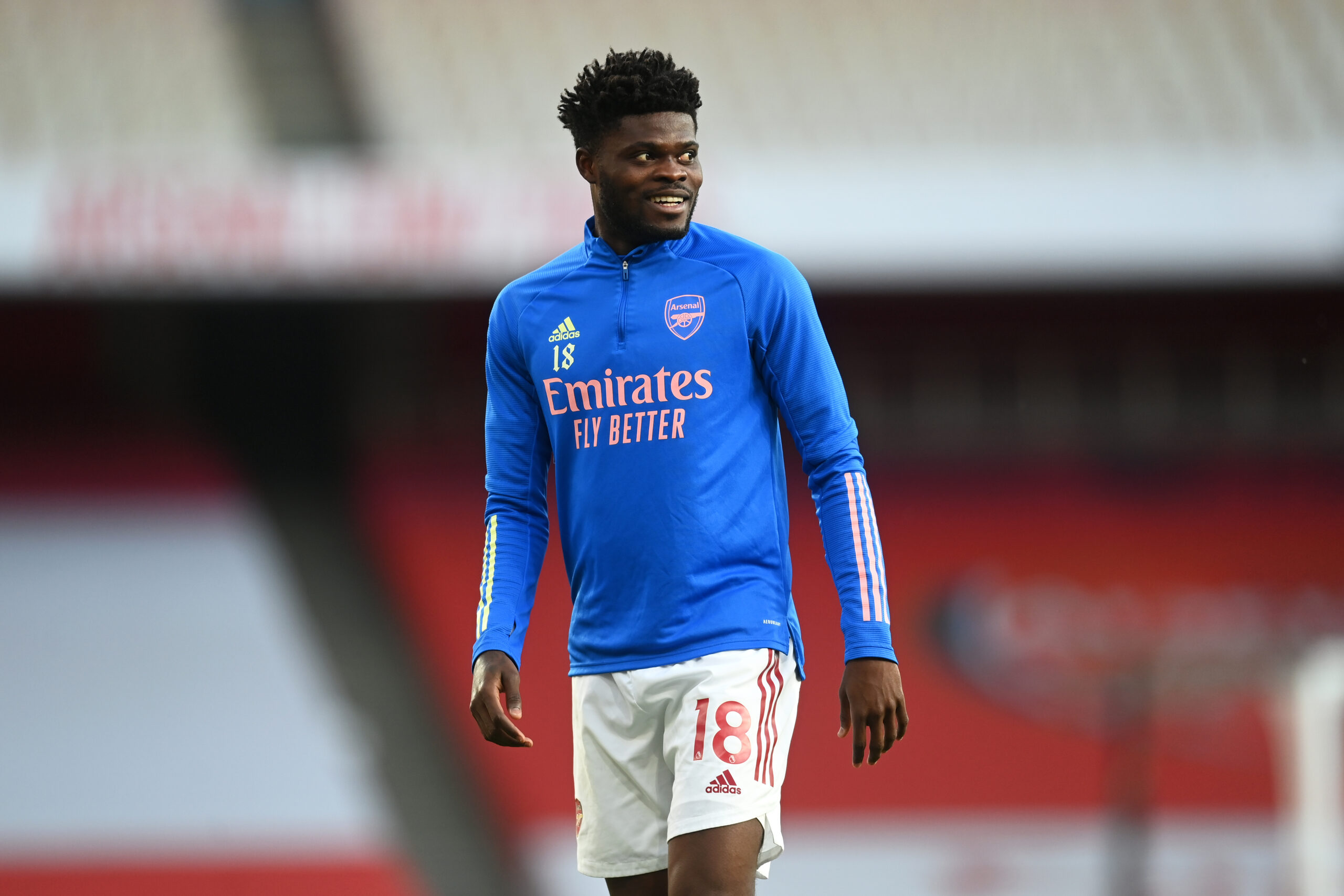 Arsenal midfield Thomas Partey has acknowledged that he has performed below expectations since joining the club from Atletico Madrid last season.

The Ghana international signed for the Gunners with a big reputation. It was widely suggested that he would boost the club’s prospects of making the top four.

However, the north London giants finished a lowly eighth in the league in his debut campaign. Partey spent part of the season on the sidelines with injuries.

He produced a few stand-out performances but overall, it was a disappointing campaign for him as he lacked the consistency from his Atletico days.

The current season has been quite similar with an early injury setback. He recently struggled to keep possession in the 3-2 league defeat at Manchester United.

Speaking to Sky Sports, Partey has now admitted that his Gunners career has not gone well. He added that he has had the tendency to lose focus in games.

The 28-year-old also acknowledged that he needs to perform better. He gave himself four out of 10 when asked to rate his career with the Gunners so far.

He said: “I give myself four [out of 10], because there are moments I can really hurt the other team but there are also moments where I allow myself to lose focus and that’s when everything goes down. This is when you realise that you have to get better.”

Partey was dispossessed on several occasions in the recent defeat at Old Trafford. He will be aiming to make amends when the Gunners face Everton tonight.

Th Gunners have received a big boost with Granit Xhaka back in contention after a knee injury, but he may not be rushed back to the starting line-up.

The club can put themselves within one point of fourth-placed West Ham United with a win.