‘We will see what happens’: Mohamed Salah responds to Barcelona speculation 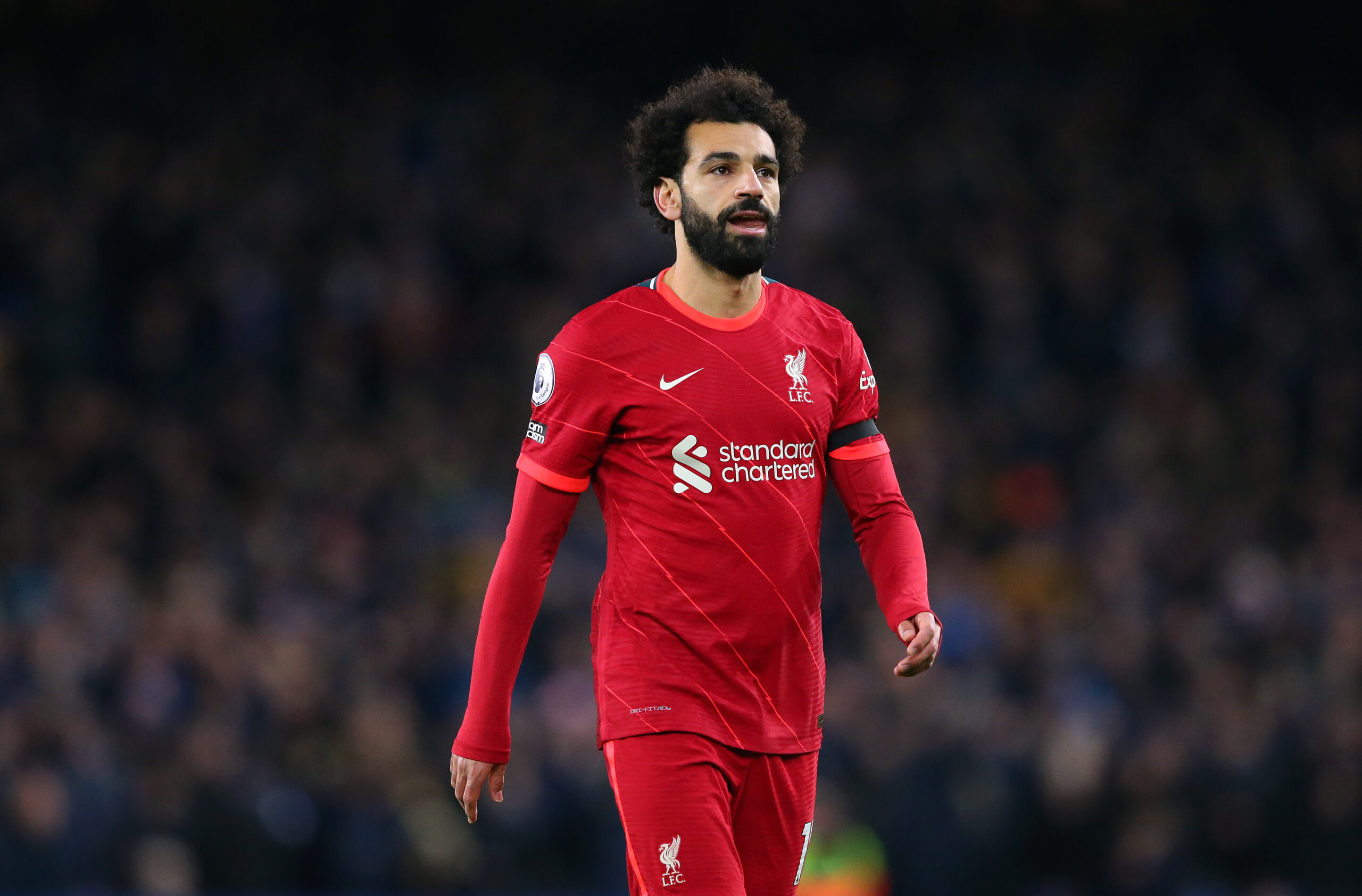 Liverpool star Mohamed Salah has said that he is flattered by the transfer interest from Barcelona.

The Egypt international has been a superb performer for the Premier League giants. He has taken his game to the next level this term with 19 goals and eight assists from just 20 appearances.

Despite his sublime statistics, the Reds have yet to extend his contract beyond next season. This has led to speculation over his future. The Blaugrana are deemed to be interested in him.

Xavi is reportedly keen on luring him to Camp Nou next summer. When asked about the transfer gossip by MBC, Salah said that he is happy to be linked with a club of Barcelona’s calibre.

While he refused to rule out a move, the 29-year-old emphasised that he is currently happy with the proceedings at Liverpool and prefers to stay in the Premier League as of now.

He said: “I read what was said about Xavi’s interest to sign me.

“This is something that makes me happy that a team like Barcelona is interested in me, but I’m happy in Liverpool and we will see what happens in the future.

“At the moment, I prefer to stay in the Premier League as it’s the strongest league in the world.”

Salah has been the stand-out performer for the Merseyside giants this term. He has been pivotal for the Reds, who are looking to secure their second Premier League title in history.

The Egyptian has previously said that he would prefer to retire at the club, and will be hoping that the hierarchy can sort out his future by handing him an improved contract.

The attacker is said to be eyeing around £400,000-per-week, but the board seem reluctant to meet the figure. Virgil van Dijk is currently the highest earner on £220,000-per-week.

Instead of breaking their wage structure, the club are aiming to find a compromise with Salah. They are prepared to hand him a significant signing-on fee to extend his stay.