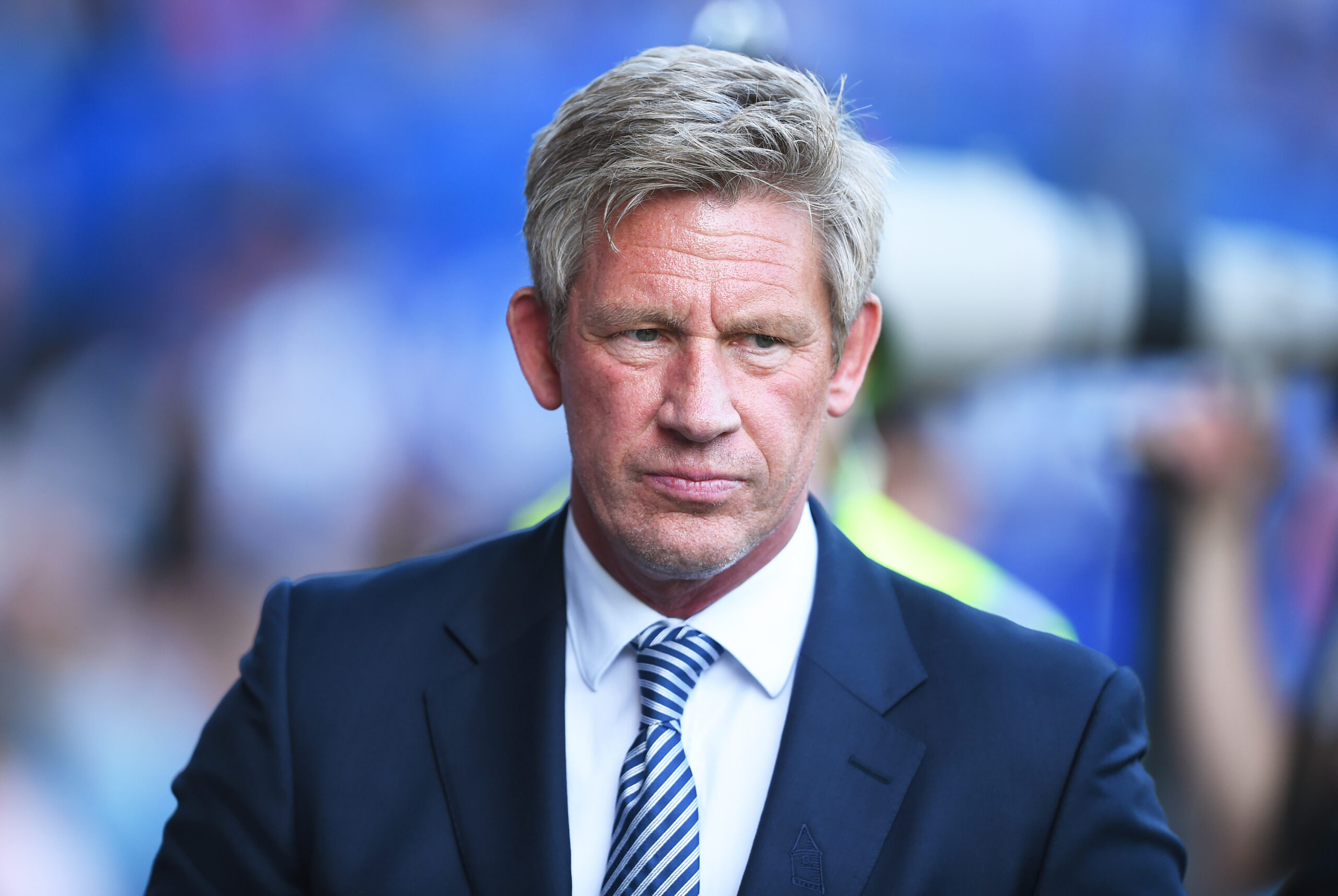 Everton have decided to sever ties with director of football Marcel Brands amid their dismal Premier League campaign.

The Toffees brought in Rafael Benitez as their new manager over the summer, but they could not assure him significant funds amid Financial Fair Play restrictions.

Despite this, the Spaniard made a positive start to the season with new signings Demarai Gray and Andros Townsend stepping up with stand-out performances.

However, the momentum has ceased over the past few months. The club are now on an eight-match winless streak, and recently suffered a 4-1 loss to Liverpool.

It was anticipated that Benitez would be sacked after the heavy Merseyside derby defeat, but the club’s owner Farhad Moshiri has decided to back the Spaniard.

Benitez was reportedly reluctant to work with a director of football on his appointment, and he appears to have won the power battle with Brands leaving.

The 59-year-old signed a new three-year contract earlier this year, but he has now left the club with immediate effect and will be compensated for the season.

The Toffees will have funds to spend in January after easing their FFP concerns with James Rodriguez’s exit.

Benitez will be permitted to make signings of his own in January. His position as manager could be judged on the club’s performances after the transfer window.

Regardless of this, the Toffees need to return to winning ways at the earliest as they are just five points adrift of safety ahead of Arsenal’s visit on Monday night.

They have a good recent record against the Gunners with three wins and one draw in five meetings, but the London outfit have fared much better than them this term.

‘We will see what happens’: Mohamed Salah responds to Barcelona speculation
‘Four out of 10’: Thomas Partey gives honest assessment of his Arsenal career