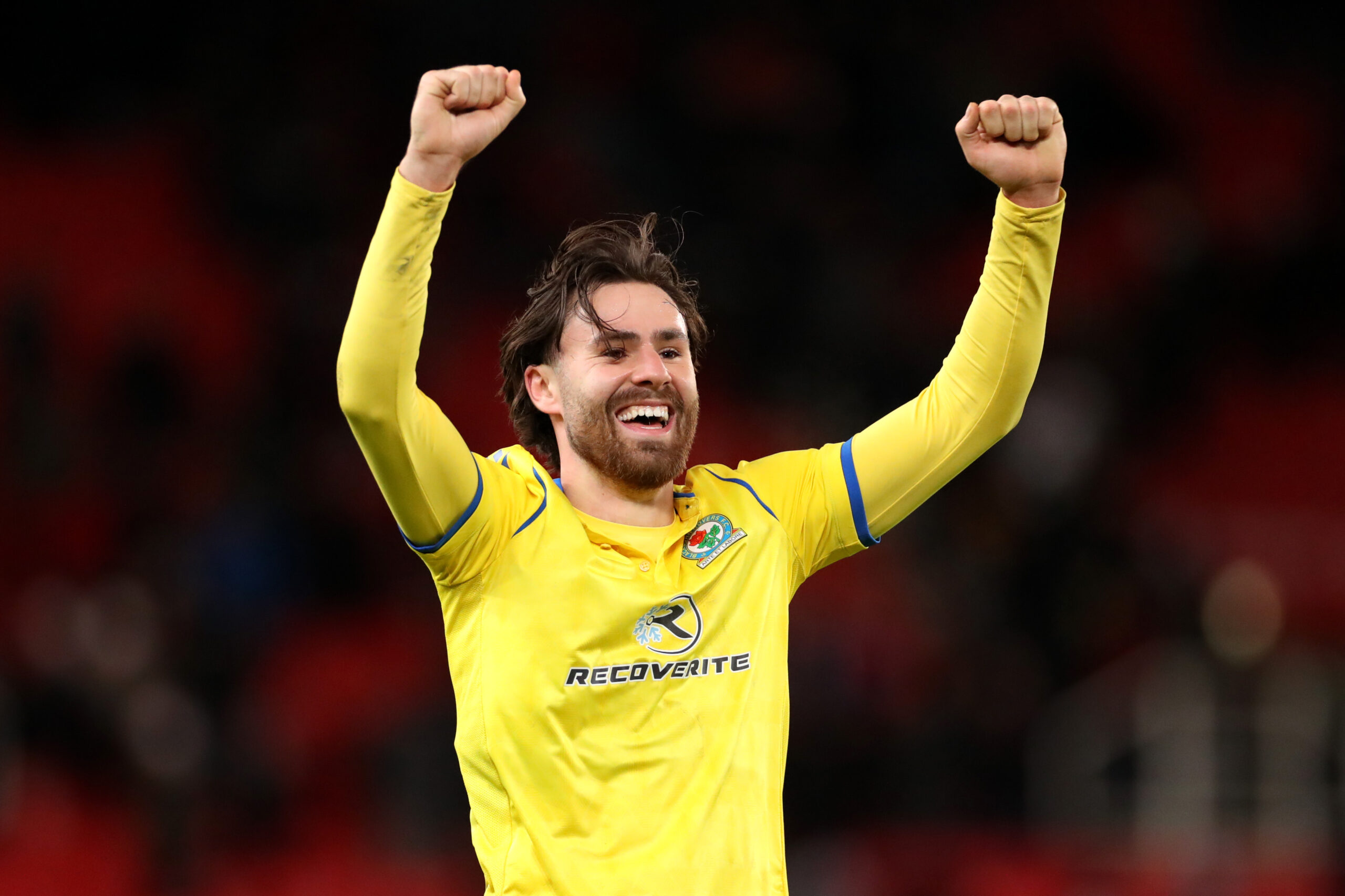 Chelsea proved to be a coupon-buster as their Premier League title hopes suffered a setback courtesy of a 3-2 defeat at West Ham United on Saturday.

Manchester City jumped to the top of the table after winning 3-1 at Watford, while Liverpool moved up to second after grabbing a last-gasp 1-0 victory at Wolverhampton Wanderers.

Elsewhere, Ben Brereton Diaz continues to make the headlines in the Championship. Our latest Football Today column looks at why he should stay with Blackburn Rovers.

Brereton must resist the temptation to jump ship

Many Blackburn fans thought Tony Mowbray had taken leave of his senses when the club signed Ben Brereton Diaz from Nottingham Forest.

The striker arrived at Ewood Park with a big reputation, but his early performances suggested that Mowbray had made a huge mistake.

However, Brereton Diaz’s improved form last season sparked an unlikely international call-up by Chile, and he has gone from strength to strength since then.

The 22-year-old’s headed effort against Preston North End yesterday was his 17th goal this season – only Fulham’s Aleksandar Mitrovic has bagged more.

The result left Rovers fourth in the table, just six points off an automatic promotion place with almost half the season completed.

The striker’s form has attracted admiring glances from elsewhere, with Leeds United and Newcastle United amongst the clubs linked with a move.

While Brereton Diaz will probably leave Rovers at some point, he should resist the temptation to jump ship during the January transfer window.

For starters, he must repay Mowbray’s faith in him. His patience has allowed Brereton Diaz to flourish over the past year or so.

Rovers will probably never have a better chance of making it back to the Premier League. To achieve that aim, they need to keep Brereton Diaz.

He also has Chile to consider. They are still in the running to qualify for the World Cup. If he wants to be in the squad, he needs to be playing regularly.

Joining the likes of Leeds or Newcastle may be tempting, but would he get into their first team ahead of Callum Wilson or Patrick Bamford? Probably not right now.

Brereton Diaz is currently on track to score more than 35 goals this season. That could be enough to fire Rovers into the top flight and secure him a place at the World Cup.

If Rovers won promotion, he’d be a Premier League player. If they failed, he would still have plenty of clubs clamouring to secure his services.

It is also worth noting there are plenty of recent examples of players who have left Rovers and flopped elsewhere. Given what is at stake, Brereton Diaz cannot afford to move just yet.

Spurs at home to Norwich City. Harry Kane will never have a better chance of rediscovering his scoring touch.