‘I have no idea’: Thomas Tuchel unsure over return date for injured Chelsea star 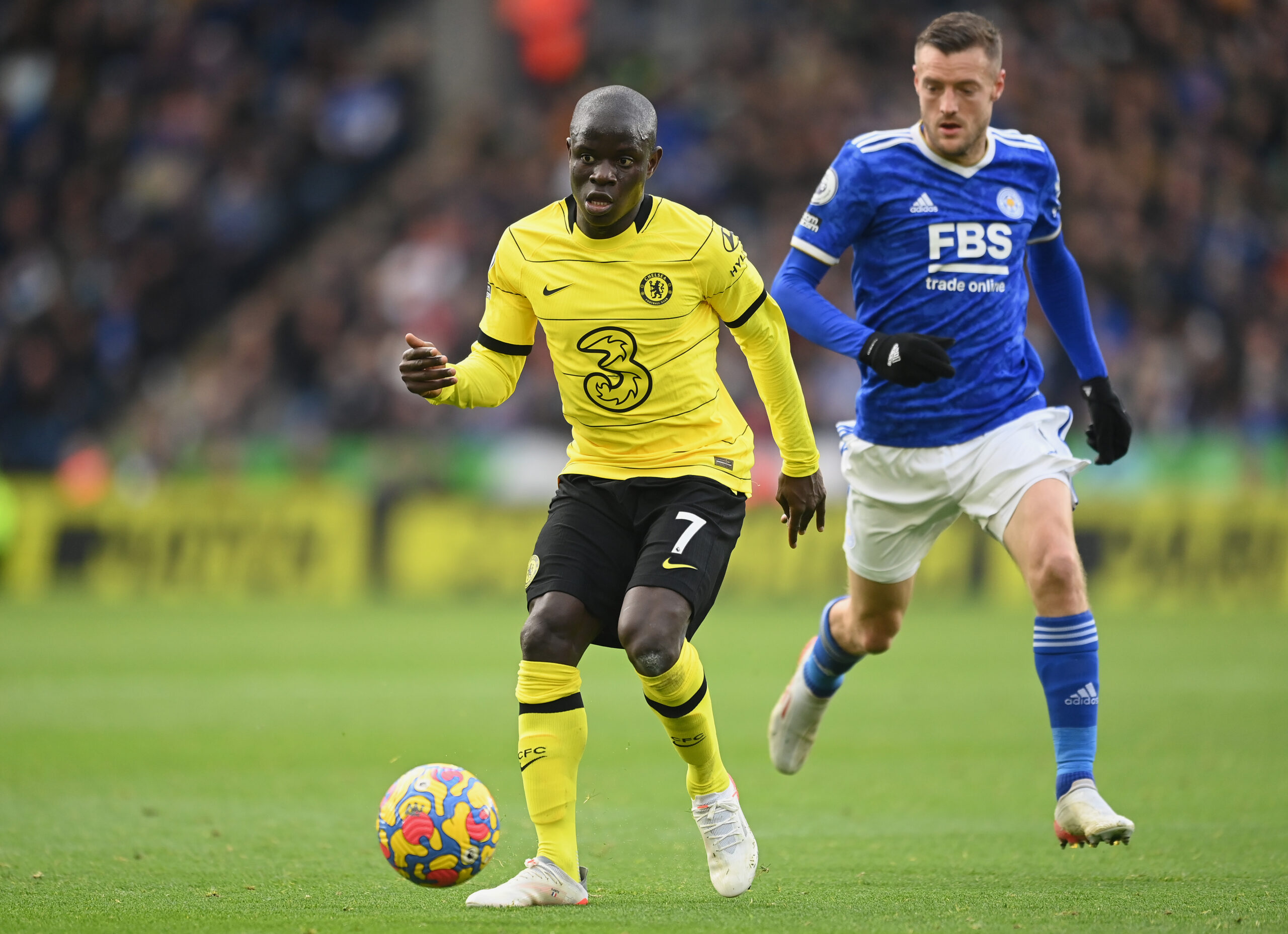 Chelsea manager Thomas Tuchel has said that he is unsure over a potential return date for N’Golo Kante.

The Frenchman picked up an ankle injury against Juventus last month, and he has since been on the sidelines.

His absence has had an impact on the club’s results. They have picked up just four points from three league games.

One of those outings came at West Ham United earlier today, where they suffered a surprise 3-2 defeat.

Following the game, Tuchel said that he is unsure when Kante could return to action for the Blues.

He told football.london: “I have no idea when he will be back.

“We are also missing Mateo Kovacic and Jorgi is playing with hip pain for many matchdays, and you can see it.”

Kante has been an instrumental figure in the centre of the park for the west London giants.

His unavailability has affected the club’s performances, particularly with Kovacic also out.

The Croatian suffered a hamstring injury during a training session before the last international break.

He has deputised for Jorginho or Kante in the past with flying colours, and he has been another big miss.

Judging by Tuchel’s comments, it appears that the duo may not be available for the next few games at least.

The Blues relinquished their top spot on the Premier League table after the derby loss to the Hammers.