Football Today: Rangnick’s relationship with Haaland should give United the edge in transfer race 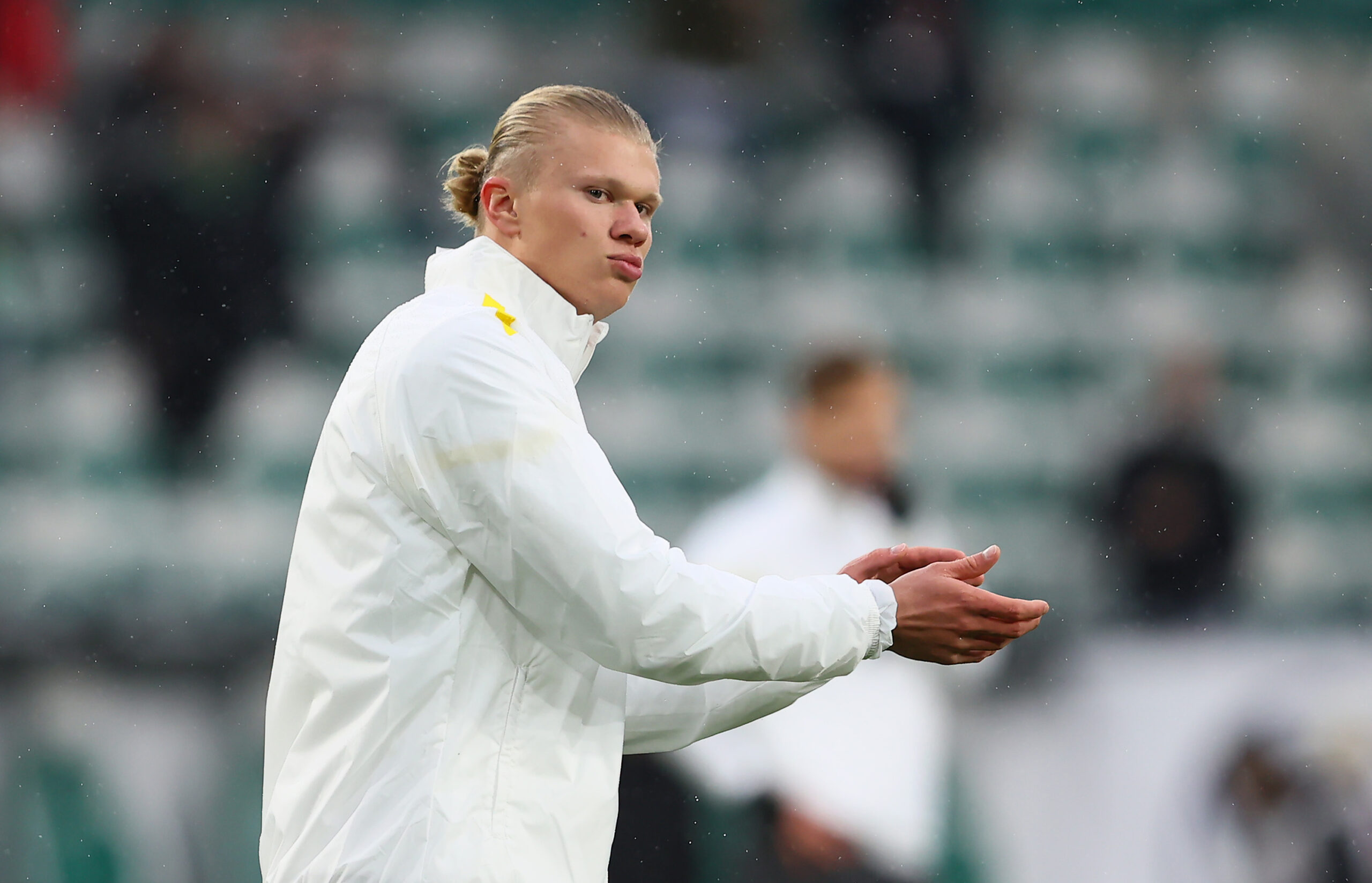 The 63-year-old spoke about bringing more balance to the team, suggesting that there will be some significant tactical changes implemented over the coming weeks.

However, his comments on former pupil Erling Braut Haaland were particularly noteworthy given how far United have fallen this season.

Haaland is the jewel United need

Rangnick admitted to studying several of United’s recent games, so he has a handle on the merits of the current squad.

He spoke about ‘having control and gaining control’ of games – a concept that has been alien to United in recent years.

With question marks over Cristiano Ronaldo’s suitability for Rangnick’s famed pressing style, his willingness to discuss Erling Braut Haaland was an eye-opener.

“Erling Haaland is a fantastic striker,” he said.

“I was together with the people at RB Salzburg, and I was a little bit involved in his move from Molde to Salzburg and therefore I know what kind of player he is.

“In the meantime, the whole world has realised how good the player is. Two years ago it was only very few people who believed in this kind of development (from him).”

There was a time not too long when United were always the main club mentioned when any of the world’s top stars were linked with transfers.

That has slowly been eroded over the past few years as executive vice-chairman Ed Woodward has repeatedly dithered over signing big names.

If United are serious about returning to their previous heights, signing Haaland should be a no-brainer.

The Norwegian knows Rangnick and vice-versa. He would be a sensational acquisition who would send out a message to United’s rivals.

Appointing Rangnick has made securing Haaland’s services that much easier. Whether United’s bean counters agree is another matter.

Jack Wilshere to Wrexham? Surely not?