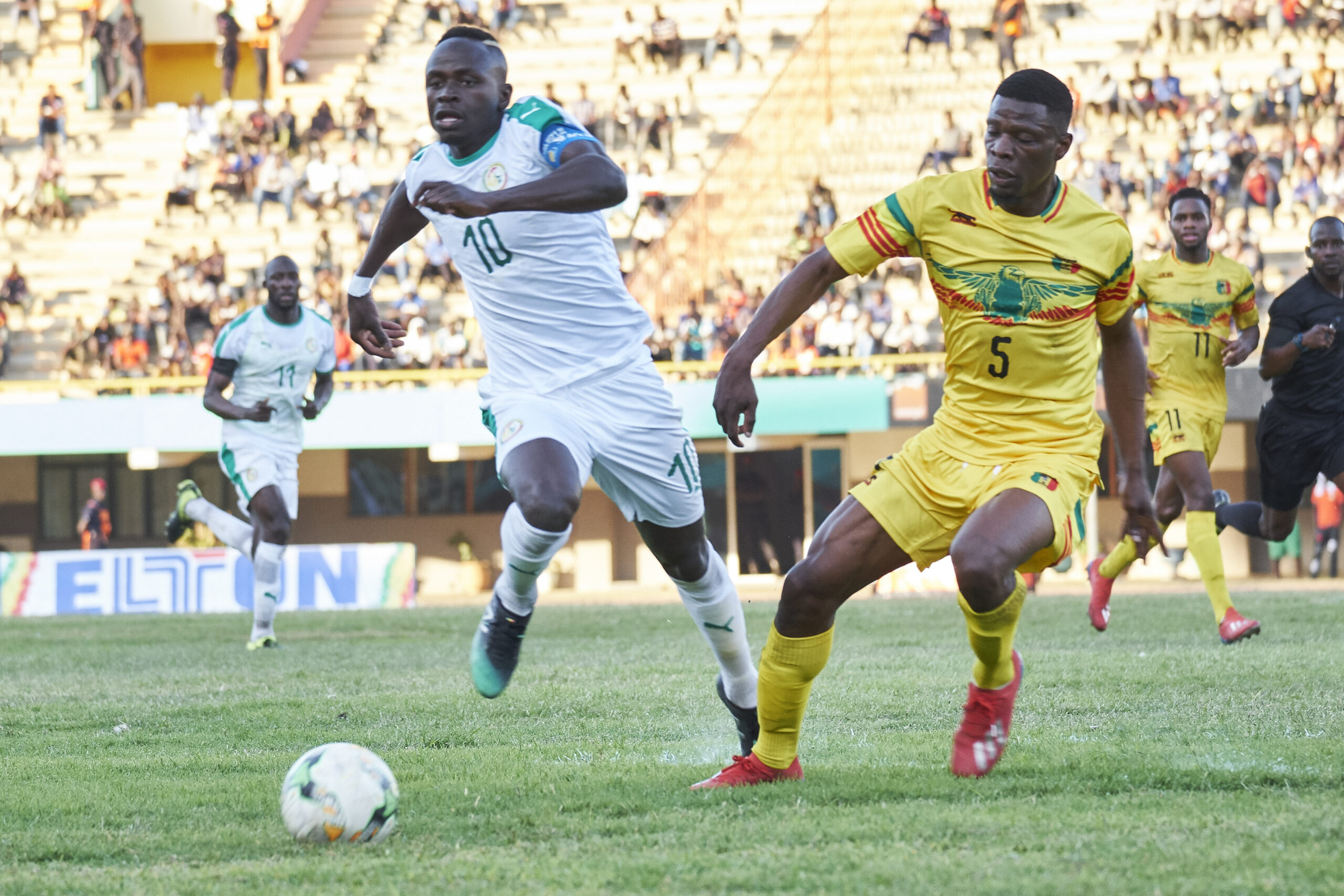 European clubs are concerned for their players’ safety at the Africa Cup of Nations following the emergence of the Omicron variant of COVID-19, reports the Guardian.

The Africa Cup of Nations is set to kick off in January and will be hosted in Cameroon. The first game is on January 9, 2022, and the final will take place on February 6.

The tournament has already been delayed once due to the COVID-19 pandemic. It was set to be staged from January through to February 2021, but the pandemic forced it back by a year.

And it could be under threat again. According to the Guardian, the European Clubs Association have expressed their concerns over player welfare during the Africa Cup of Nations.

In a statement, the ECA said: “The board agreed to engage urgently with Fifa to ensure all necessary precautions are in place to protect players and club interests as the health situation continues to deteriorate in an alarming manner.”

Back in September, the COVID-19 pandemic caused all sorts of problems, especially in England.

Premier League and Football League clubs agreed not to release their players for international duty in ‘red list’ countries, as they would then be required to complete ten days of quarantine upon their return.

Four Argentinian players ignored the ban and were selected for their World Cup qualifier against Brazil. The game was later abandoned as Brazilian authorities arrived to escort the four away.

An agreement was reached for the October international break, allowing players to participate in training and matches as long as they were quarantined at a club facility.

The Omicron variant has already begun to have an impact on European football. In the Bundesliga, matches have been limited to a maximum crowd of 50% capacity or 15,000 – whichever is fewer.

Read also: 10 players out of contract in the summer who Premier League clubs should target.