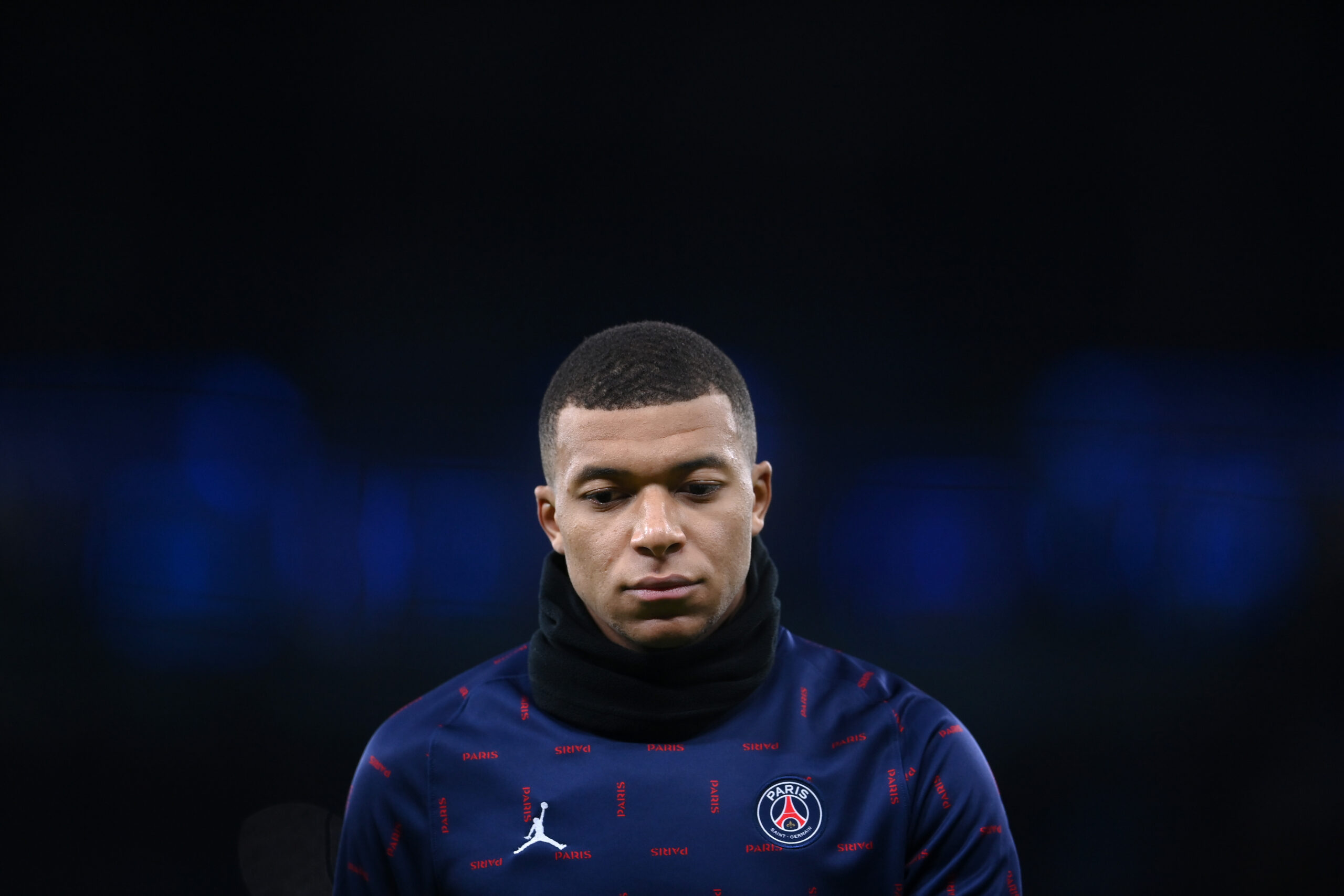 Paris Saint-Germain star Kylian Mbappe has his sights on joining Real Madrid on a free transfer next summer.

The Frenchman is about to enter the final six months of his deal, and he can hold talks with overseas clubs from January onwards.

Several Premier League clubs including Liverpool have been credited with an interest in his services.

Meanwhile, there has been speculation that Mbappe could stay at PSG if they appoint Zinedine Zidane as manager.

Zidane was Mbappe’s boyhood hero, and it has been claimed that the Frenchman could change his stance.

That appears unlikely to happen, according to AS, who report that Mbappe has given Madrid his word.

Los Blancos are Mbappe’s dream club, and he was eager to join them during last summer’s transfer window.

PSG had no plans of doing business, and Mbappe now has a clear mind to join Los Blancos on a free transfer.

This has deteriorated their fruitful working relationship with PSG over the years.

Mbappe can sign a pre-contract with Los Blancos when the transfer window reopens next month.

The Frenchman is seen by Carlo Ancelotti as the ideal player to accompany Karim Benzema and Vinicius up front.

His arrival would pose concerns over the future of Eden Hazard, whose career at the club has barely kicked off.

He has suffered multiple injuries since his arrival from Chelsea two years ago and has made just over 50 appearances.

The Belgian was signed for a hefty £89 million, but he is now reportedly valued at just £34m.