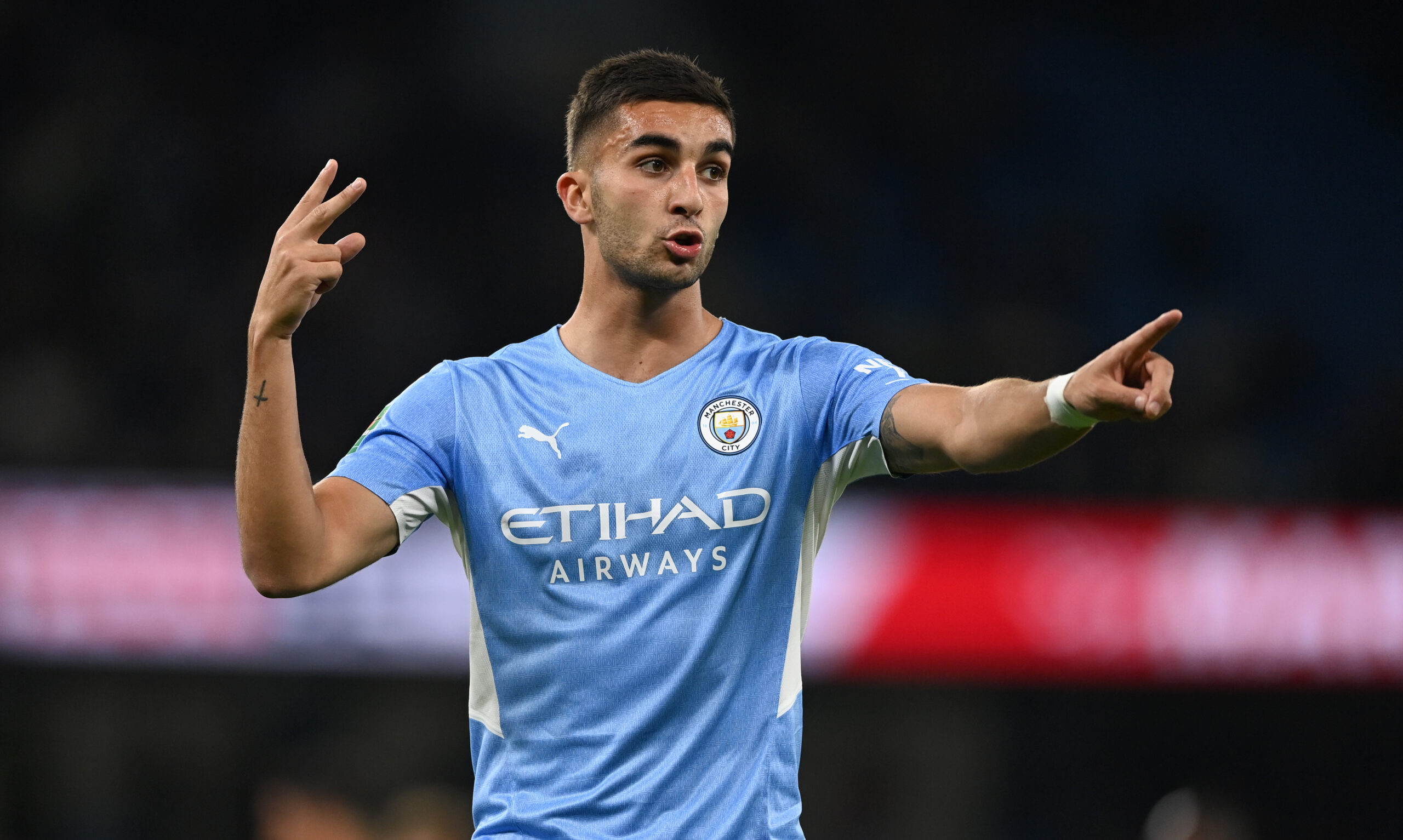 Barcelona president Joan Laporta has confirmed that Manchester City attacker Ferran Torres is one of their top targets ahead of the January transfer window.

The Spain international joined the Cityzens from Valencia last year, and he has been a quality acquisition with 16 goals and four assists from 43 appearances.

Despite this, there has been speculation over his future as he has struggled to nail down a regular starting position.

It was recently claimed that the 21-year-old has requested a transfer to the Blaugrana, and Laporta has now revealed that the player is on the club’s radar.

He told TV3: “He [Torres] is one of the players we have in our sights, but there are many others. You have to wait and see how everything goes.

“Xavi has asked us to reinforce the squad and we are going to try to do so, but at the moment we do not have a salary margin to do it.

“Therefore, at this moment, it is not possible but we must let the sports management work.”

Torres picked up a metatarsal injury on international duty in October. He has since been out of action but has been tipped to return before January.

The Cityzens bought him from Valencia for €23 million last year, but reports claim they want at least €50m to sanction his sale in the next transfer window.

It is unclear whether the Blaugrana can meet the price tag amid the financial restrictions placed on them by La Liga.

The club need to reduce their wage bill by over €300m before they can spend freely in the transfer market again.

They could propose to sign Torres on an initial loan with an option to buy next summer.