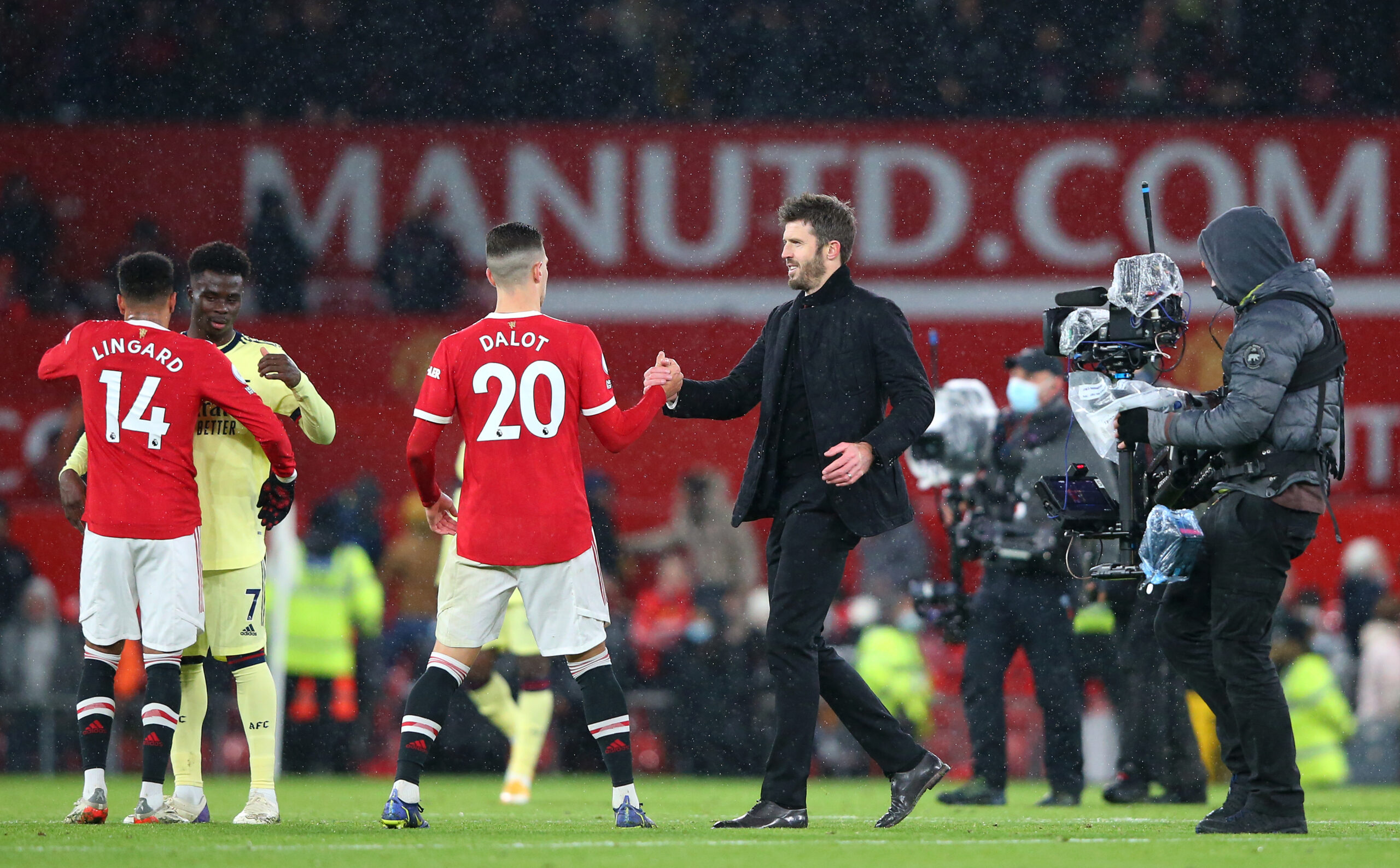 Thursday was a good day for two of the Premier League’s underperformers, with Manchester United and Tottenham Hotspur recording victories.

United’s 3-2 victory over Arsenal marked the end of Michael Carrick’s 15-year association with the club. We’ll start the latest Football Today column there.

Carrick’s confirmation that he was leaving Old Trafford came as no real surprise given that incoming manager Ralf Rangnick is likely to want his own staff.

The 40-year-old has done a good job steadying the ship at Old Trafford, overseeing two wins and a draw since Ole Gunnar Solskjaer was sacked.

However, he will best be remembered at United for his time as a player, having won five Premier League titles and the Champions League with the club.

While Carrick leaves with his head held high, his comments about loyalty to Solskajer suggest he thinks the players let the Norwegian down in recent weeks.

Skipp has forced his way into Spurs’ first team this season after impressing on loan with Norwich City in the Championship last term.

The 21-year-old showed plenty of drive in the middle of the park and is the type of player Conte loves to work with.

His performance highlighted what Dele Alli needs to do if he fancies being a professional footballer again.

Promotion-chasing Fulham and Bournemouth meet in the Championship this evening. This one could be a tasty encounter.

Good bets are thin on the ground today. Keep your powder dry for the weekend.

Football Today: Everton board to blame for slump, Kane must repay Conte’s faith
Football Today: Rangnick’s relationship with Haaland should give United the edge in transfer race