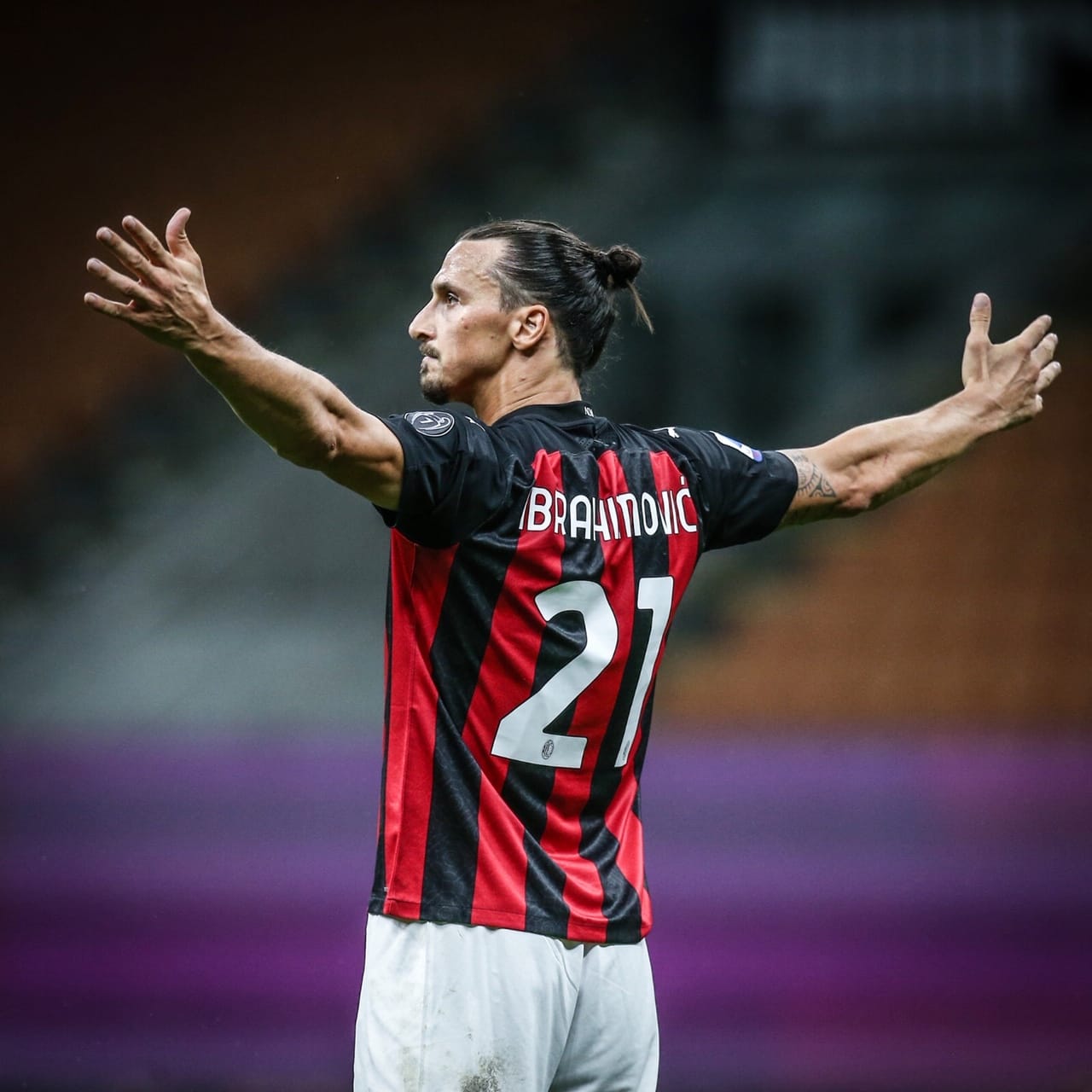 “It’s true that I advised [Mbappé] to leave the club,” he said. “He needs a more structured environment, like the one at Real Madrid.”

The Swede also admitted to warning PSG president Nasser Al-Khelaifi not to sell him.

Madrid were prepared to offer £197 million for PSG’s World Cup-winning France international in the summer but saw every bid rejected by the Parisians.

While Ibrahimović never played for the Galácticos, he spent two unsuccessful seasons with their La Liga rivals Barcelona.

Ibrahimović spent four years with the Parisian club, accumulating 156 goals and 61 assists in 180 matches but left a year prior to Mbappé’s arrival.

Since arriving from Monaco in August 2017 for £165.7m, Mbappé has scored 141 goals in 190 appearances while winning three Ligue 1 titles and three French Cups in the process.

The Frenchman will be a free agent next summer and can sign a pre-contract agreement with another club on January 1, 2022.

Madrid will hope that Mbappé will reject PSG’s renewal and signs for the Spanish capital on a free transfer this summer.