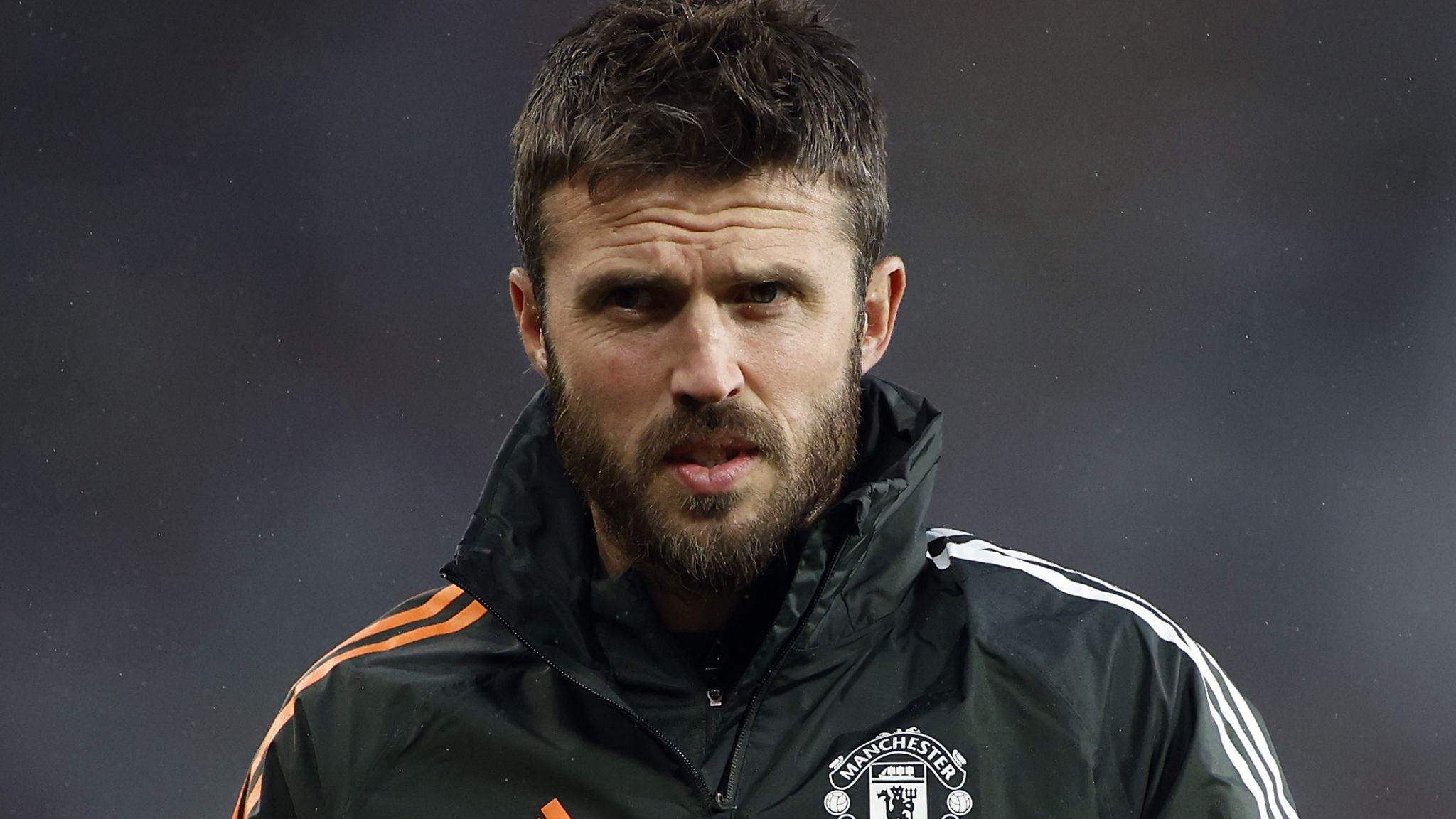 Manchester United have confirmed that Michael Carrick has left the club with immediate effect following the club’s 3-2 Premier League win over Arsenal.

The Red Devils returned to winning ways against the Gunners tonight. It was a mixed performance, but they came on top with Cristiano Ronaldo bagging a brace.

The game ended Carrick’s temporary stint as manager with two wins and one draw from three games, and he has now decided to part ways instead of staying on.

There were suggestions that Carrick would continue as Ralf Rangnick’s assistant, but it appears that he has decided to pursue a fresh challenge away from the club.

Having impressed in his short stint as manager, the 40-year-old may have future plans of taking charge of another club. We will know more about that in the future.

The Red Devils secured a much-needed win tonight. It was only their second league victory in nine league games. They are now within three points of the final Champions League spot.

They are scheduled to face Crystal Palace at home on Sunday. Rangnick will take control after being granted his UK work permit. He is expected to meet the players tomorrow.