Football Today: Everton board to blame for slump, Kane must repay Conte’s faith 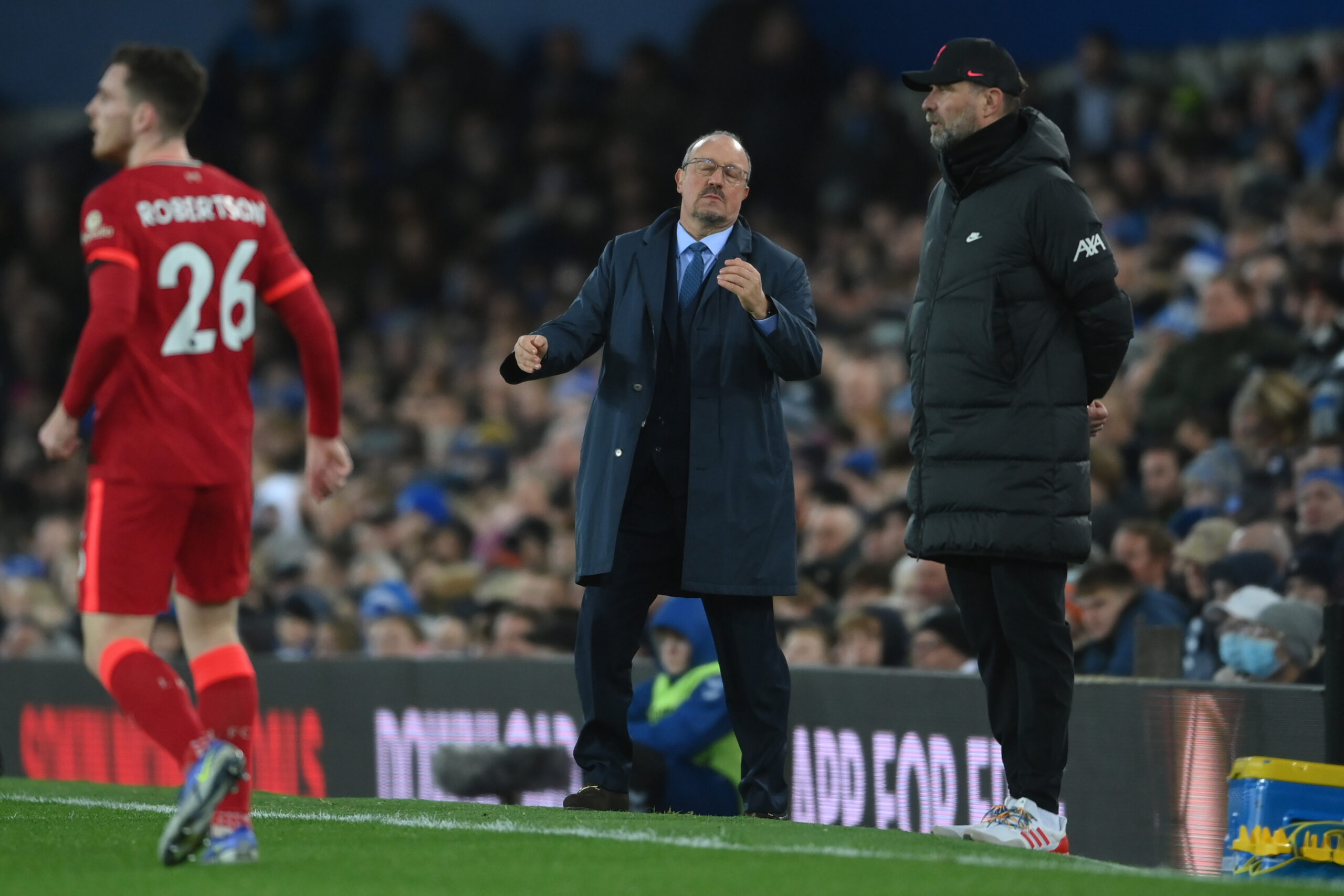 West Ham United missed the chance to stay in touch as they were held to a 1-1 draw by Brighton & Hove Albion, giving Arsenal the opportunity to move into the top four this evening.

Everton board to blame for slump

You don’t need hindsight to tell you that Everton’s decision to appoint Rafael Benitez as manager last summer was always going to end in tears.

Last night’s defeat against Liverpool highlighted how far the Toffees have fallen, and they are now very much in a relegation battle.

Benitez’s tactical approach was never likely to be a good fit at Everton, and the board must shoulder the responsibility for making such a brainless appointment.

Bill Kenwright, Marcel Brands and Farhad Moshiri have all contributed to the mess at Goodison Park. The question is, can they be trusted to fix things?

Despite scoring once in Conte’s four games in charge, the Italian backed the striker ahead of Spurs’ game against Brentford.

Conte is undoubtedly attempting to massage Kane’s ego here. However, he’s not the most patient fella. Kane must repay his faith with goals.

A victory over Arsenal would move Man Utd within three points of the top four. Lose, and they would be eight points adrift. Must-win doesn’t begin to describe this game.

Jadon Sancho to score and Man Utd to win can be backed at 4/1 this evening. That looks decent value.