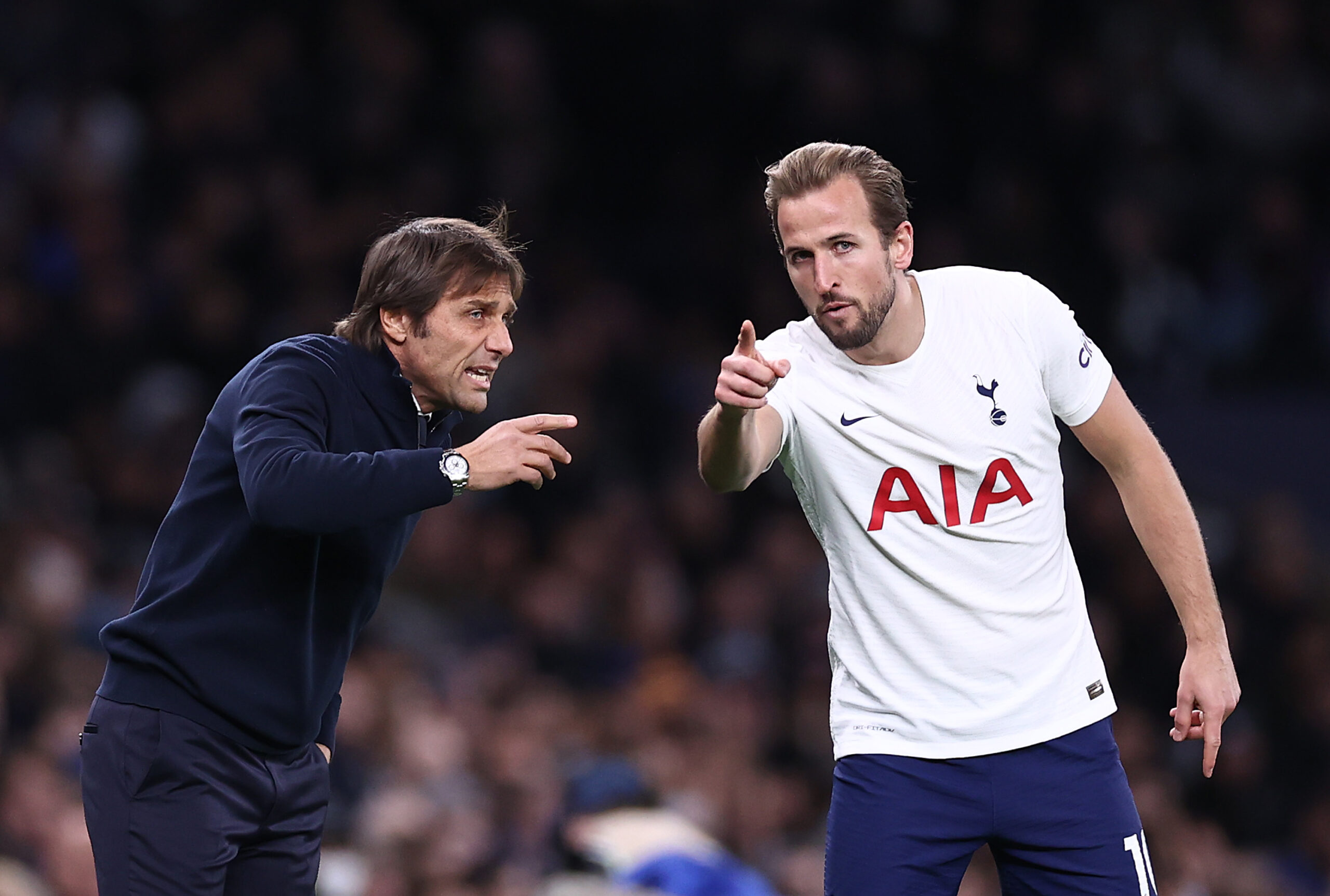 Spurs have been given extra rest days ahead of the midweek round of fixtures as extreme weather forced the postponement of their Sunday clash against Burnley.

A week in retreat may have helped manager Antonio Conte to rally his troops and inspire his side’s comeback following a disappointing 2-1 loss to Slovenian side Mura last week.

Although the Italian’s prime objective remains making Tottenham a permanent top-four fixture in the Premier League, it feels the Europa Conference League is their best chance of winning a piece of silverware this season.

Back to domestic affairs, they will be looking to build on a come-from-behind 2-1 win over Leeds United last time out, a victory that halted their three-game winless league run (D1, L2).

Brentford are not messing around

Tottenham can ill-afford to underestimate the league newcomers Brentford despite the Bees’ recent form wobble.

Thomas Frank’s men ended a run of five Premier League matches without winning (D1, L4) with a hard-fought 1-0 home triumph over Everton at the weekend.

Now tucked in mid-table, Brentford must be feeling confident going into this all-London match-up, especially given their fortunes in the capital rivalries this season.

Barring a narrow 1-0 home defeat to the current league-leaders Chelsea back in mid-October, the Bees have gone unbeaten in their remaining three Premier League London derbies this season (W2, D1).

With their two wins in such contests coming at the expense of Arsenal and West Ham United, Brentford will stake a claim for another upset in their inaugural Premier League campaign.

Tottenham and Brentford have never met in a top-flight match before, though Spurs boast an eye-catching 11-game unbeaten run in league H2Hs (W8, D3).

It’s been the third time in the 21st century that Brentford faced Tottenham in a competitive game without finding the back of the net (D1, L2).

Despite struggling for form and consistency over the past couple of months, Tottenham are lagging just four points behind fourth-placed West Ham.

However, to at least maintain that distance, Spurs will have to defy their recent ‘London derby hoodoo,’ having lost their last five Premier League clashes against the cross-town rivals.

Conte himself has not found much luck in such contests either, with his 44% win percentage against the capital-based teams in the Premier League looking irrelevant to his impressive 73% win ratio against non-London sides.

Improving that record could depend on standout striker Harry Kane hitting his stride following an underwhelming start to the season.

Although he’s scored just once in the Premier League this term, no player has netted more Thursday goals in the competition’s history than the England captain (eight).

Brentford may have experienced a dip in form following a blistering start to the season, but they are a force to be reckoned with on the road, having lost one of their six Premier League away matches to date (W3, D3).

It’s fair to say that the Bees’ recent drop-off has coincided with their growing defensive issues, with Frank’s team conceding six times in their last two league travels.

That’s three times the amount of goals they had let in across their inaugural four Premier League road trips this term.

Sunday’s home triumph over Everton presents Brentford with an opportunity to land back-to-back top-flight victories for the first time since September 1946.

Ivan Toney will require Tottenham’s undivided attention at the back, having netted four Premier League goals this season, at least two more than any of his teammates.

Since the turn of the 2020/21 season, no player across the top-five divisions of English football has converted more spot-kicks than him (11).

So Spurs will have to think twice before making any reckless challenges inside the box.