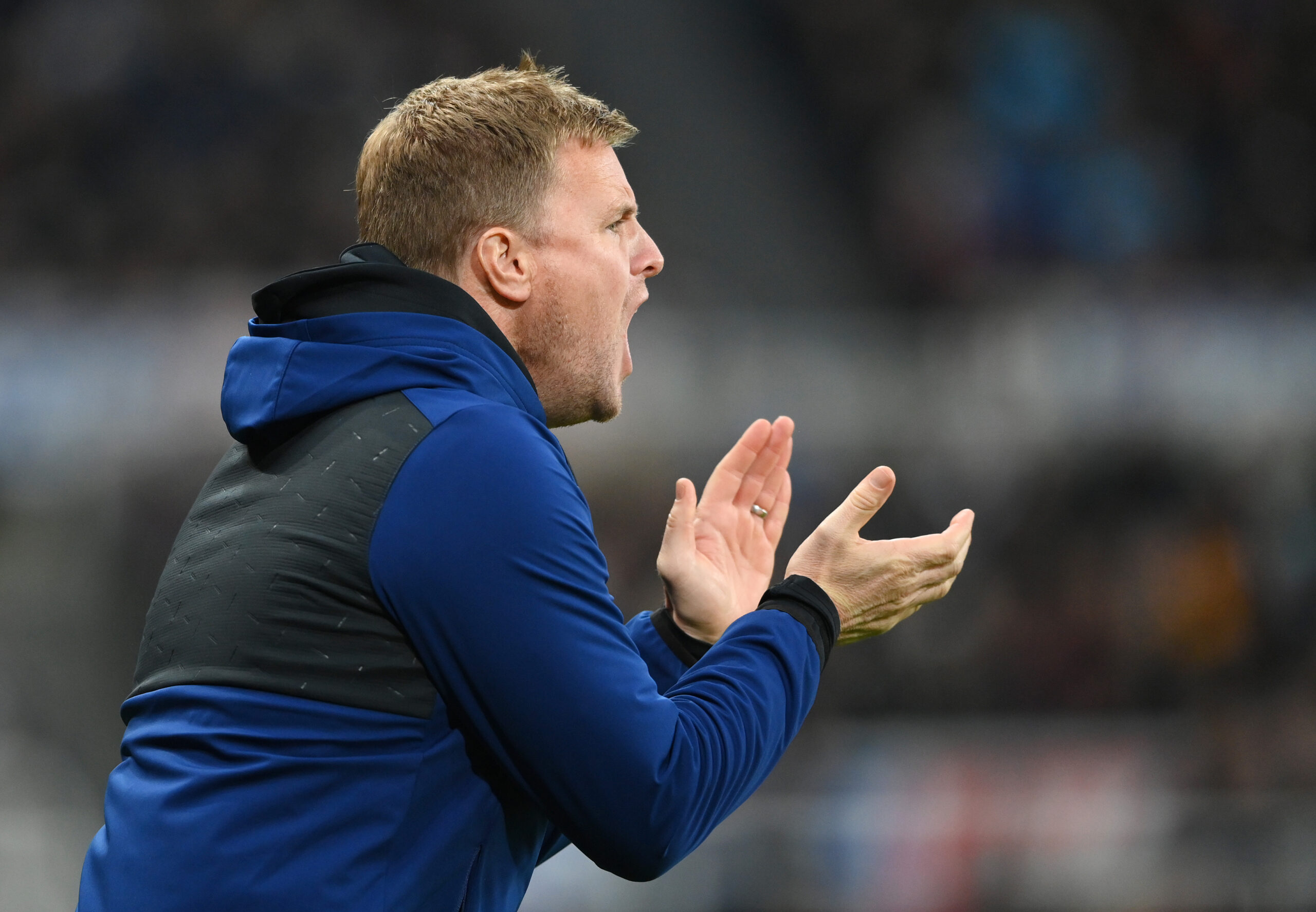 Leeds United edged away from the Premier League relegation zone with a hard-fought 1-0 victory over Crystal Palace at Elland Road on Tuesday evening.

Elsewhere, Newcastle United are still without a win after being held to a 1-1 draw by Norwich City. That seems like an excellent place to start the latest Football Today column.

‘He looked sharp, fizzing with that familiar ferrety energy.’ The Guardian’s Barney Ronay there, doing his best to blow smoke up Eddie Howe’s backside.

Three games into his tenure at St James’ Park and Howe is yet to oversee a victory, although everything seemingly looks ‘fresh’ and ‘new’.

We’re likely to see how true that is in December with games against Burnley, Leicester City, Liverpool, Manchester City, Manchester United and Everton to come.

Given that there is no guarantee the January transfer window will come to their rescue, Newcastle could well become the richest club the Championship has ever seen.

There was talk a few weeks ago that West Ham United could mount a serious challenge for the top four this season.

Successive defeats against Wolverhampton Wanderers and Manchester City have derailed their charge and allowed the chasing pack to close.

They have a chance to get back on track this evening when they go head-to-head with Brighton & Hove Albion at the London Stadium.

The Seagulls are well organised under manager Graham Potter, but these are the type of games West Ham must win if they want Champions League football.

Steven Gerrard has steadied the ship at Aston Villa with six points from his first two games in charge.

Tonight’s home game against Man City will tell us just how much difference he’s actually made.

Liverpool, Chelsea, Man City, Rangers and Feyenoord are all fancied to win this evening. The five-fold pays 4/1.