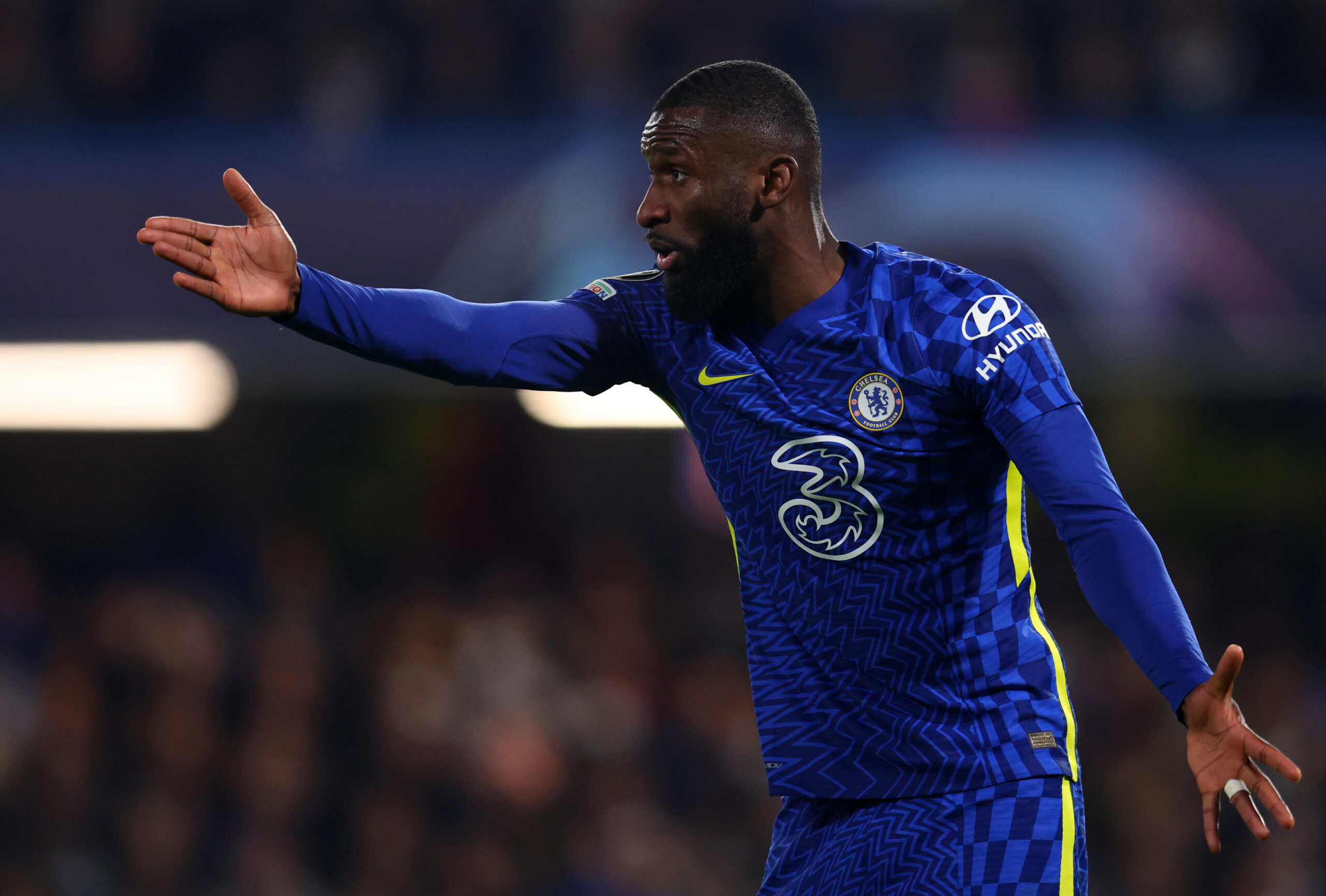 Real Madrid are looking into a deal for centre-back Antonio Rudiger, who has snubbed a new Chelsea contract.

The Germany international is in his fifth season with the Premier League outfit. He is currently an undisputed starter in a back three under Thomas Tuchel.

Despite this, there has been no breakthrough in contract talks with the Blues hierarchy reluctant to meet his wage demands of around £200,000-per-week.

Rudiger has no plans of accepting a lesser package. He can sign a pre-contract with an overseas club when he enters the final six months of his deal in January.

Los Blancos are keeping tabs on his situation alongside other clubs including Paris Saint-Germain, Juventus and Bayern Munich, and are hopeful of signing him.

The Madrid giants parted ways with their main centre-backs in Sergio Ramos and Raphael Varane over the summer.

It was always known that David Alaba would join them, but they did not pursue another signing.

They are likely to fill the void at the end of the campaign, and appear to have their sights on landing Rudiger.

The German is currently at the top of his game for the Blues, and has recently chipped in with valuable goals.

He has excelled with his ball-playing qualities, but there are still question marks over his positioning.

In a back three, the German has impressed with his forward runs with the added defensive assurance.

It has been quite different when he has played in a four-man backline. He has committed occasional unforced errors.

The 28-year-old suits the Blues’ current system, but may not necessarily prove a hit under a different tactical set-up.