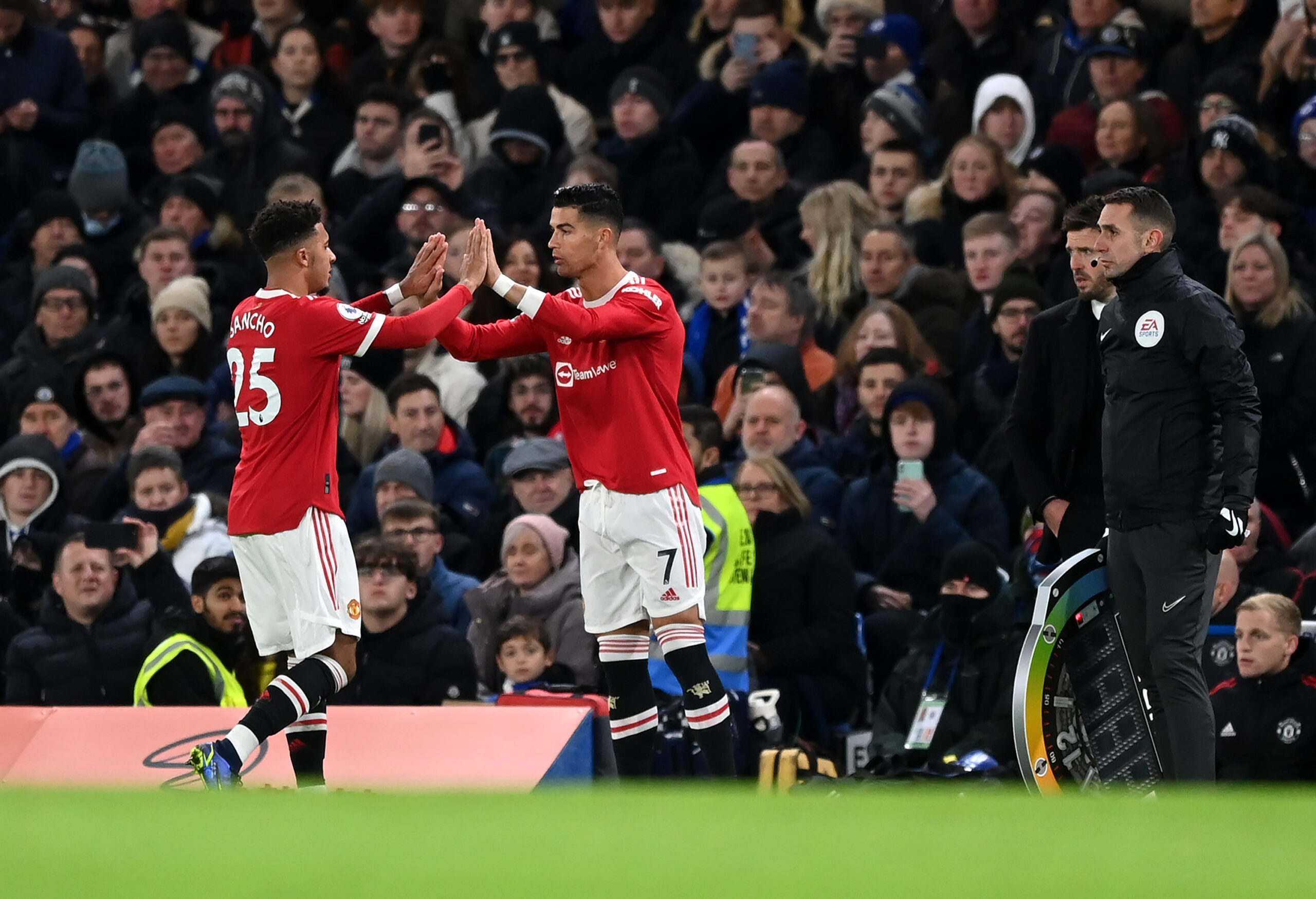 No time to rest for the Premier League clubs these days, as midweek brings up another set of cracking fixtures.

From the 239th Merseyside derby to Ralf Rangnick’s debut as Manchester United interim manager, let’s have a look at the three Premier League match-ups to look forward to in the next couple of days.

Time is ticking for Rafael Benitez following an eye-catching start to his managerial tenure at Goodison Park.

Benitez’s former employers Liverpool could put the final nail in his coffin as his underperforming Everton side take on the Reds in the latest Premier League instalment of the famed Merseyside derby.

The all-time H2H record (W95, D76, L67) gives Liverpool a firm upper hand in this fixture, but the scars of a 2-0 defeat at Anfield in their most recent top-flight encounter are still fresh.

A lacklustre 1-0 away loss to the league newcomers Brentford last time out extended Everton’s frustrating winless run in the Premier League to seven matches (D2, L5).

With the heat ramping up on Benitez, Jurgen Klopp could make sure to accelerate the Spaniard’s sacking and avoid becoming the first Reds boss to lose back-to-back Premier League Merseyside derbies in the competition’s 29-year lifespan.

Liverpool have been on fire on the back of the November international break, winning all three competitive outings by an aggregate score of 10-0, including a 4-0 demolition of Southampton at the weekend.

Including the 2020/21 season, the seven-time European champions have scored 2+ goals in their last 13 away games in all competitions, averaging a whopping 3.3 goals per match in that run.

Watford and Chelsea are set to trade tackles at Vicarage Road in contrasting circumstances.

Claudio Ranieri’s Sunday reunion with the King Power Stadium faithful was not as pleasant as he might have wanted, with the Hornets suffering a clear-cut 4-2 defeat to Leicester City.

A painful result against his former employers left Watford languishing only four points clear of the drop zone.

By contrast, Chelsea head into proceedings unbeaten in their last seven Premier League matches on the trot (W5, D2).

However, a 1-1 home draw with Manchester United at the weekend reduced their margin for error here, with second-placed Manchester City breathing down their necks.

Luckily for Thomas Tuchel, fate has smiled on him as Chelsea go up against a Watford side they’ve beaten in seven of their last eight Premier League H2Hs (L1).

The free-scoring Blues have bagged precisely three goals in three of their last four top-flight travels (W4), which ties in nicely with their recent scoring output against the Hornets.

Chelsea have netted an average of 2.6 goals per game across their last eight league meetings with Watford, highlighting the potential for another goal-friendly affair.

More than just bragging rights will be at stake when Manchester United and Arsenal lock horns in a tasty-looking Premier League clash at Old Trafford.

Ralf Rangnick’s first match in interim charge of the Red Devils presents him with an uphill task of knocking the high-flying Gunners off their perch to avoid setting an unwanted record.

Winless in their last six Premier League H2Hs (D3, L3), United face the prospect of going seven consecutive top-flight meetings with Arsenal without a win for the first time in the club’s history.

A hard-earned 1-1 draw with pacesetters Chelsea at Stamford Bridge at the weekend could be a platform to build on, although it’s fair to say the Old Trafford side gave too much away in west London.

Lady Luck was smiling on caretaker boss Michael Carrick as the Blues converted just one of their staggering 24 attempts on goal, with David de Gea coming up huge on multiple occasions to salvage a point for United.

In the meantime, Arsenal bounced back from an embarrassing 4-0 away loss to Liverpool almost instantaneously, pulling off a comfortable 2-0 home win over rock-bottom Newcastle United on Saturday.

Seeking their first back-to-back Premier League victories at Old Trafford since February 1979, the Gunners have kept a clean sheet in their last three league matches against United.

But some traditions are made to be broken.

Prediction: Draw / Both teams to score