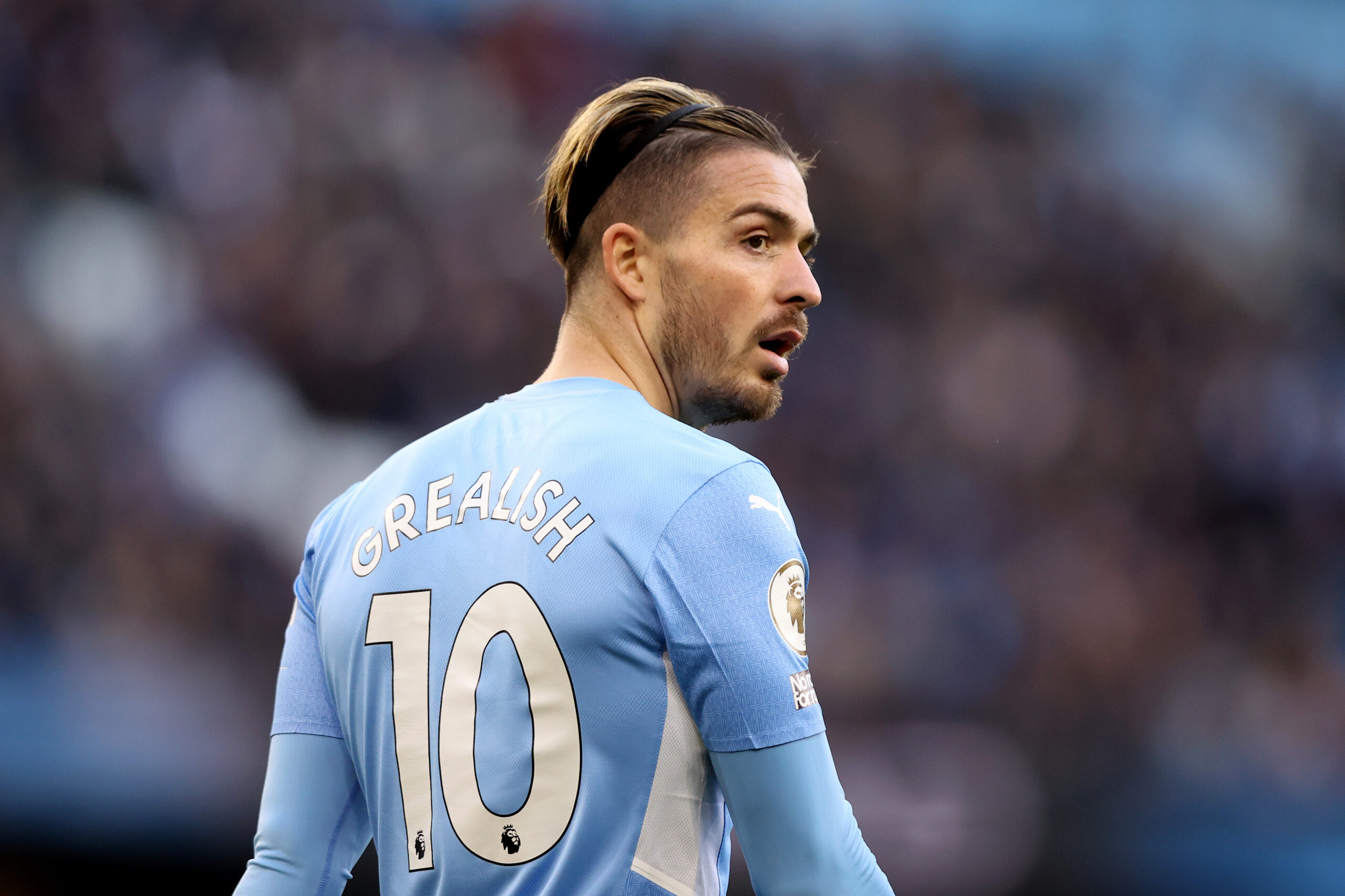 Manchester City star Jack Grealish has confirmed that he was really close to joining Manchester United from Aston Villa during the 2020 summer transfer window.

The 26-year-old was regularly linked with the Red Devils back then, but it always seemed that they were prioritising a move for Borussia Dortmund’s Jadon Sancho.

The club were unsuccessful in landing Sancho last year, and it appears that they also failed with an approach for Grealish before he signed a new contract.

In an interview with The Telegraph, Grealish has revealed that a move was close, but he eventually agreed to sign a new Villa deal with a £100m release clause.

He said: “I was really close to going, but nothing happened in the end.

“We played United in a pre-season game on Saturday, and I wasn’t supposed to play in a cup game at Burton.

“But after the United game I said to Purslow and my agent if I’m not leaving, I’ll sign my new contract.

“I went in with my dog on Tuesday morning, signed the deal, and played later that day.

“We all agreed on the release clause and if any team hit that, it’s a win-win because it means I’ve had an unbelievable season and Villa got £100 million.”

Villa valued Grealish at £80m in the summer of 2020 following an impressive season with 18 goal contributions. He was pivotal to their survival in the top-flight.

He replicated his showing last term with 19 goal contributions. The England international achieved the feat despite missing three months with a shinbone injury.

Grealish went on to star for the Three Lions at the European Championships with two assists en route to the final.

Despite this, it was a big statement from Manchester City to trigger the release clause on his contract. The attacker has yet to make a significant impact for the club.

Grealish has shown glimpses of his quality from the left wing, but he has registered just two goals and three assists from 15 matches across all competitions.

The club will expect much more from the league’s most expensive signing. He has recently been out with an injury and will be keen to prove himself going forward.

Grealish may need to impress off the bench before re-establishing himself as a regular starter.