Football Today: Rangnick must hit the ground running, Everton are in trouble 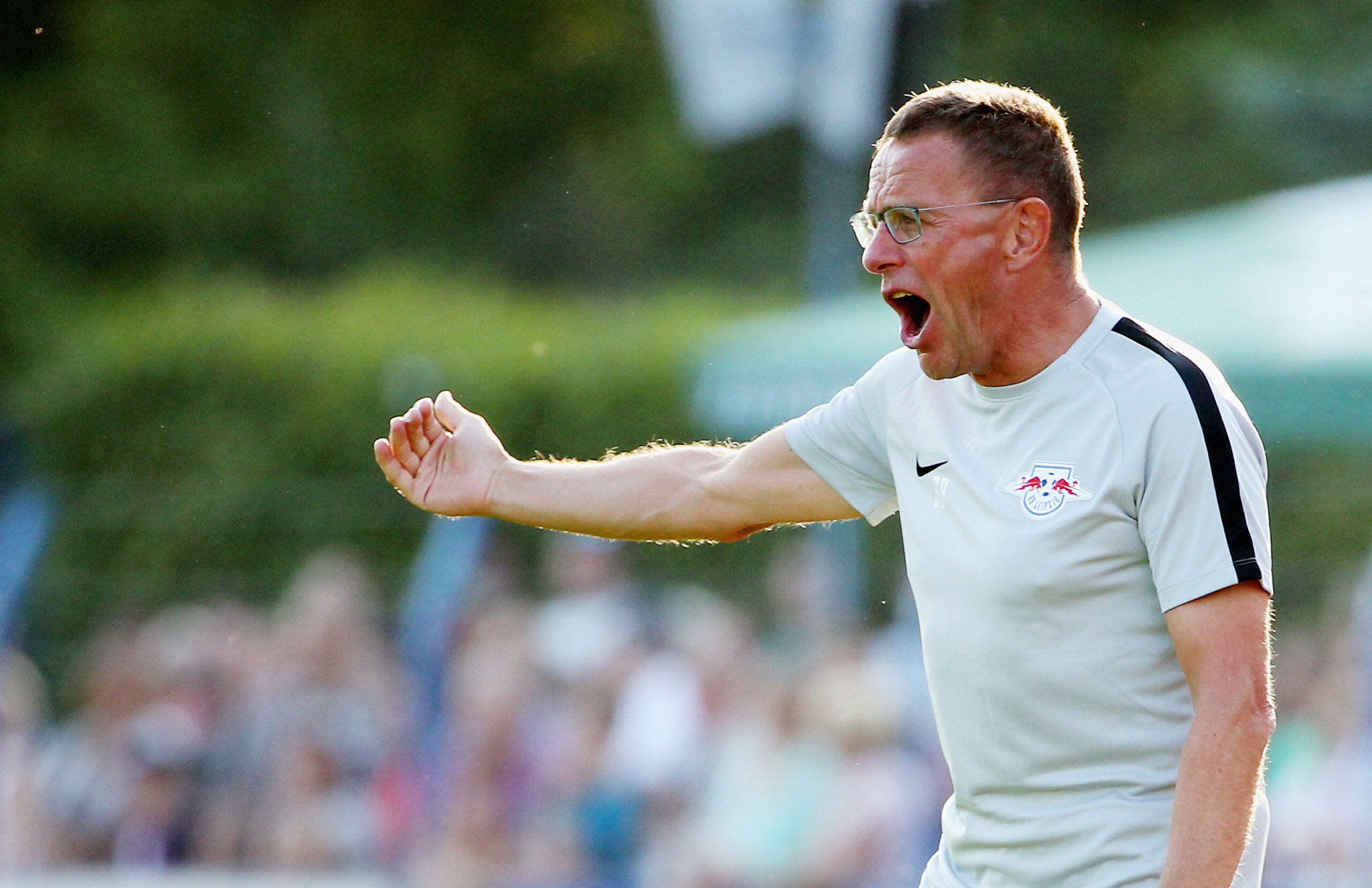 Just two points separate the top three teams in the Premier League after the latest round of games were concluded on Sunday.

Chelsea missed the chance to maintain their three-point lead as they were held to a 1-1 draw by Manchester United at Stamford Bridge.

The result let the Red Devils five points adrift of the top four, which makes them a good place to start our latest Football Today column.

Rangnick must hit the ground running

United have steadied the ship following Ole Gunnar Solskjaer’s sacking as manager, recording a win and a draw in the past week.

They return to action at home to Arsenal on Thursday and could well have new interim boss Ralf Rangnick in the dugout.

With some winnable looking games on the horizon, Rangnick has a golden opportunity to make a positive start to his time in charge of the club.

A victory over the Gunners should not be beyond United given that the visitors don’t turn up when they play big teams.

Everton are in trouble

Everton’s 1-0 defeat at Brentford was their seventh league game without a victory and leaves them looking nervously over their shoulders.

Things don’t get any easier this week, with the Toffees set to face high-flying Liverpool at Goodison Park on Wednesday.

With more tricky fixtures to come during December, the Merseyside club may well end the year firmly entrenched in a relegation battle.

Rafael Benitez’s cautious style is not doing Everton any favours – a change of system needs to happen sooner rather than later.

The Ballon d’Or awards will be staged later today and Lionel Messi is the favourite to win. He shouldn’t be. Robert Lewandowski should report a robbery if he doesn’t lift the trophy.

Over 2.5 goals in the Derby vs QPR at Evens looks worth an interest.