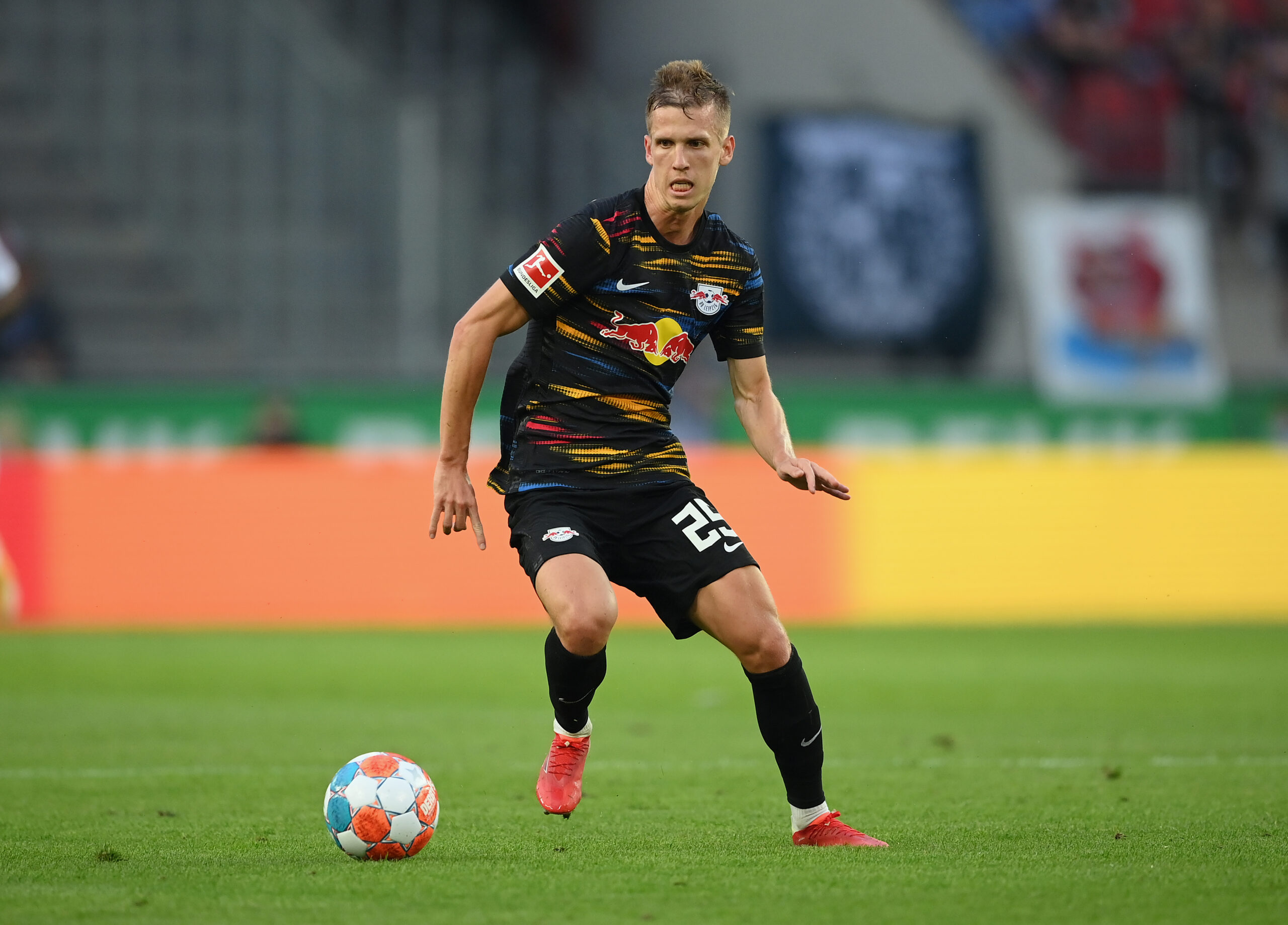 The Catalan giants sanctioned Antoine Griezmann’s move to Atletico Madrid during the final hours of the last transfer window. Olmo was touted as a potential replacement.

The Blaugrana wanted to sign him on loan with a buy option amid their financial restrictions, but Leipzig were only willing to lose him on a permanent deal worth €75 million.

This pulled the plug on a potential move, but the Blaugrana continue to be linked with the attacker, who believes he has unfinished business with his former employers.

The 23-year-old was in the club’s La Masia academy between 2007 and 2014 before being recruited by Dinamo Zagreb. He was signed by Leipzig in January last year.

He has since made immense strides to become an undisputed starter with the Spanish national team, and there are no surprises that his stock has risen significantly.

The Blaugrana had planned to meet with Leipzig for Olmo earlier this month, but the hierarchy decided to pay a courtesy visit to Manchester City instead.

Leipzig are unlikely to entertain any mid-season bids for Olmo, and it is claimed that the Blaugrana may need to wait until next summer for a reunion.

City’s Ferran Torres and Manchester United’s Anthony Martial are being seen as potential targets to bolster the club’s attack when the transfer window reopens next month.