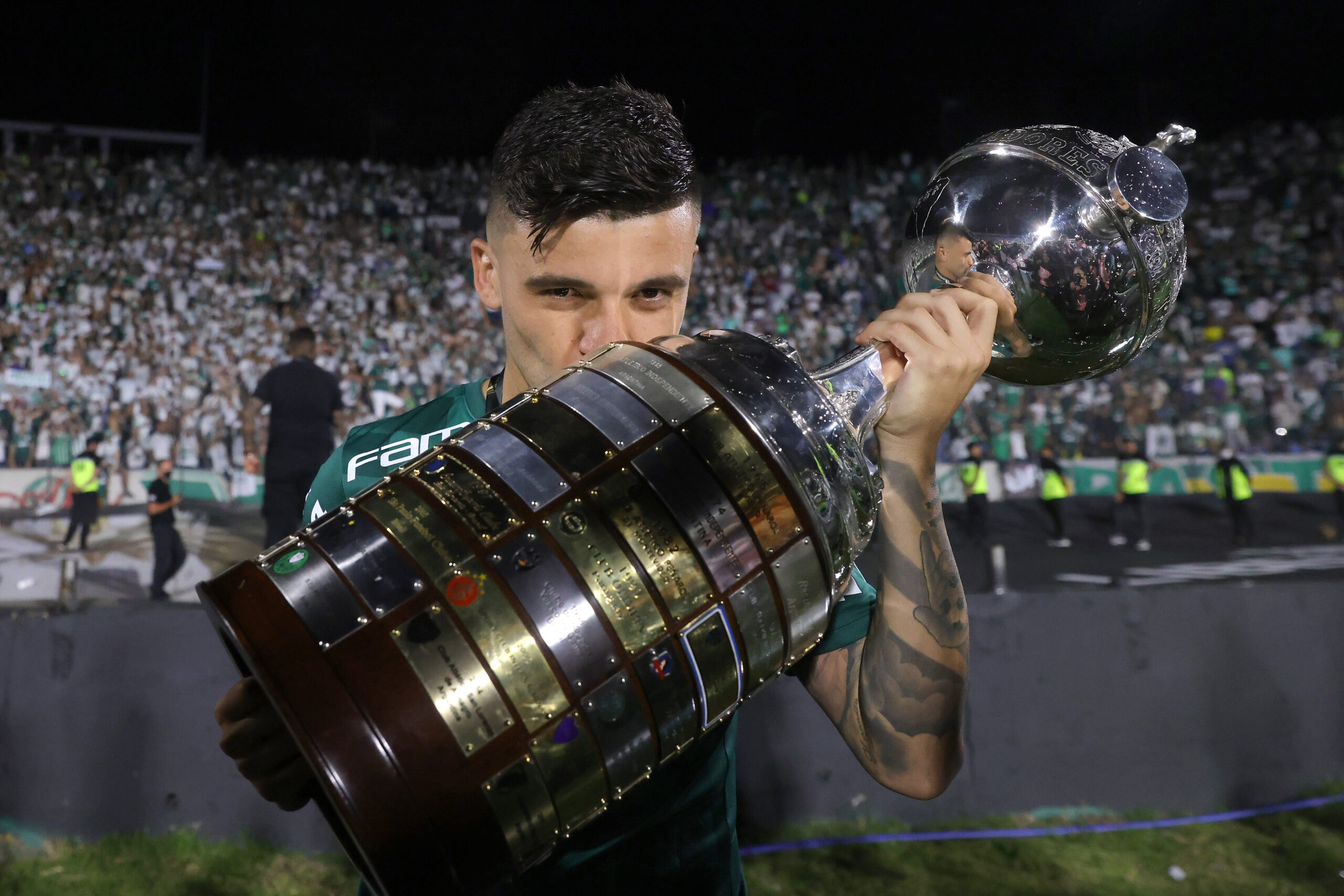 For the second year in a row, Palmeiras have won the Copa Libertadores after defeating Flamengo 2-1.

An extra-time goal from Deyverson secured the win for the Verdão in what was an enthralling all-Brazilian final.

Five minutes into the match, defender Gustavo Gómez started a counter-attack, and right-back Mayke played a low cross into the box that was slotted past Diego Alves by Raphael Veiga to give Palmeiras the early lead.

With 18 minutes remaining, Flamengo were on the attack as Giorgian de Arrascaeta played it off for Gabriel Barbosa, who beat Weverton near post to level the match.

Not much could separate the two Brazilian sides after 90 minutes, forcing the game into extra time.

Five minutes in, Flamengo was keeping possession in their half as former Arsenal defender David Luiz sent it back to Manchester United loanee Andreas Pereira, who slipped on the ball and left Deyverson one-on-one with the goalkeeper.

Deyverson, who had just come on the pitch, rushed into the penalty box and sent the ball past Alves to secure a consecutive Libertadores title for his side.

2021 marks the third time the Verdão have won South America’s equivalent of the Champions League, having previously won the trophy in 1999 and 2020.