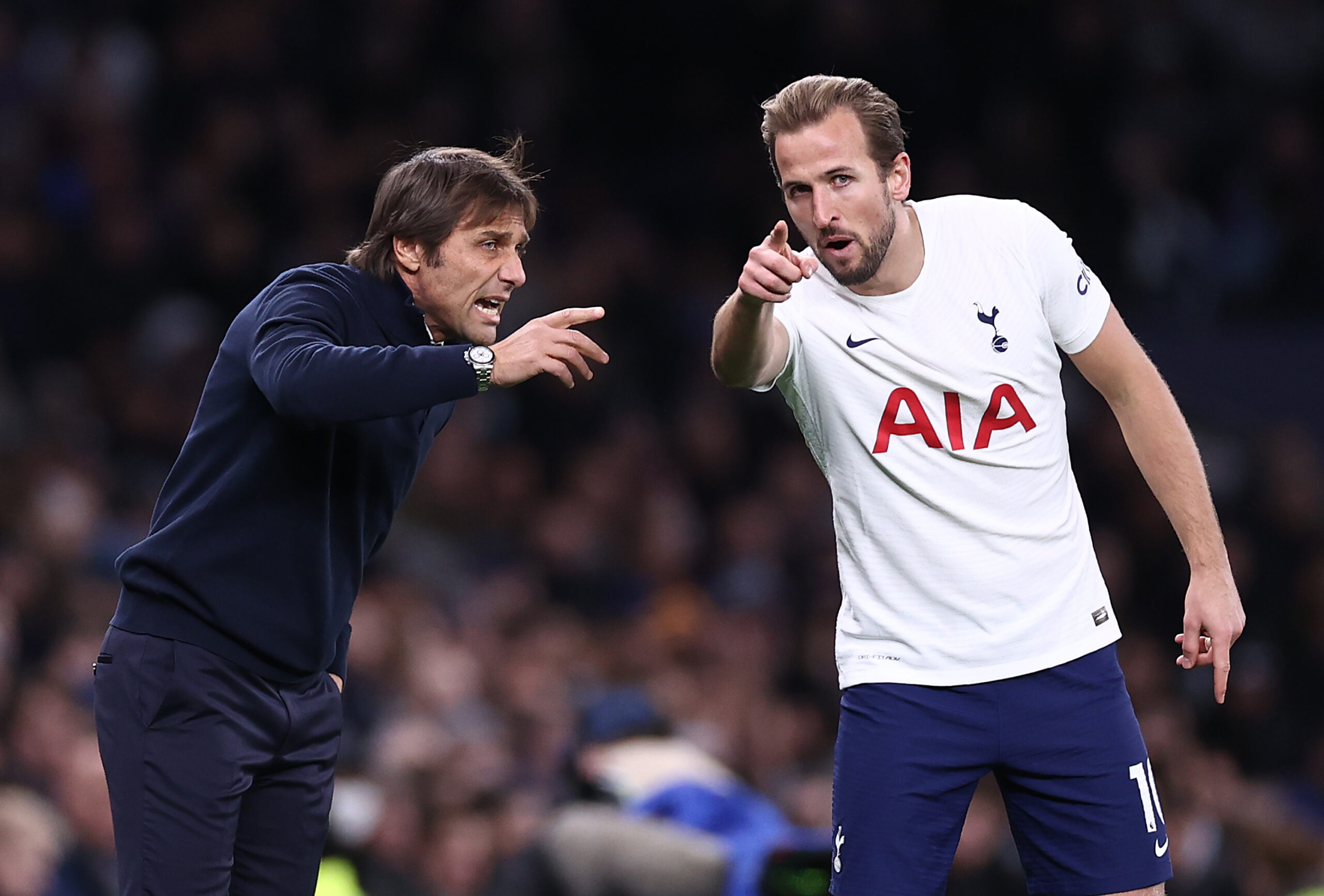 Turf Moor is the venue as relegation-threatened Burnley take on a topsy-turvy Tottenham Hotspur side in an intriguing Premier League fixture on Sunday.

It has not been the impact new manager Antonio Conte was hoping for when he replaced Nuno Espirito Santo in Spurs’ dugout earlier in November.

Coming into this matchday, Tottenham succumbed to an embarrassing 2-1 defeat to Slovenian outfit Mura in midweek Europa Conference League action.

But Conte will hope to see a more resilient Spurs this time around after navigating his side to a come-from-behind 2-1 league win over Leeds United last time out.

It’s now four Premier League matches without defeat for Burnley (W1, D3), although their slight upturn in form has not been enough to lift them away from the drop zone.

Encouragingly, Sean Dyche’s men have scored nine goals across their last four Premier League outings, four more than they managed in their previous eight in the competition this season.

The Clarets have registered just one victory across their last 12 Premier League meetings with Tottenham (D3, L8), courtesy of a 2-1 win at home in February 2019.

Spurs completed a top-flight double over Burnley last season, winning both league H2Hs without conceding, including a hard-fought 1-0 win at Turf Moor in October 2020.

Barring a goalless draw in April 2015, the Londoners have found the net in their remaining 13 Premier League clashes against the Dyche’s side, keeping eight clean sheets in the process.

Dyche’s men have only won one of their last 15 top-flight matches (D6, L8), registering a single clean sheet in that run, which sums up their ongoing relegation fight in a nutshell.

One of the main reasons behind Burnley’s recent struggle is their inability to preserve the lead, as they’ve dropped the points in a league-high six matches when hitting the front this season (D4, L2).

Dyche himself must be holding a grudge against Tottenham after only winning once in his 16 managerial matches against Spurs while losing 11 of the other 15 (D4).

Spurs picked themselves from a 1-0 half-time deficit to beat Leeds 2-1 at home last time out, halting a run of three Premier League matches without a win (D1, L2).

Sat four points adrift of fourth-placed West Ham United, Tottenham cannot afford to drop the points against 18th-placed Burnley if they are to ensure a swift return into top-four contention.

However, the Londoners have found the goals hard to come by this season, with only Norwich City (seven) netting fewer Premier League goals than Spurs (11).

Only the Canaries (120) have attempted fewer shots on goal than Tottenham (124) this term, their lowest at this stage of a top-flight campaign since 1997/98.

Adding to a long list of problems, the visitors have won just one of their previous five Premier League away games (D1, L3), drawing a blank in the last two in a row.