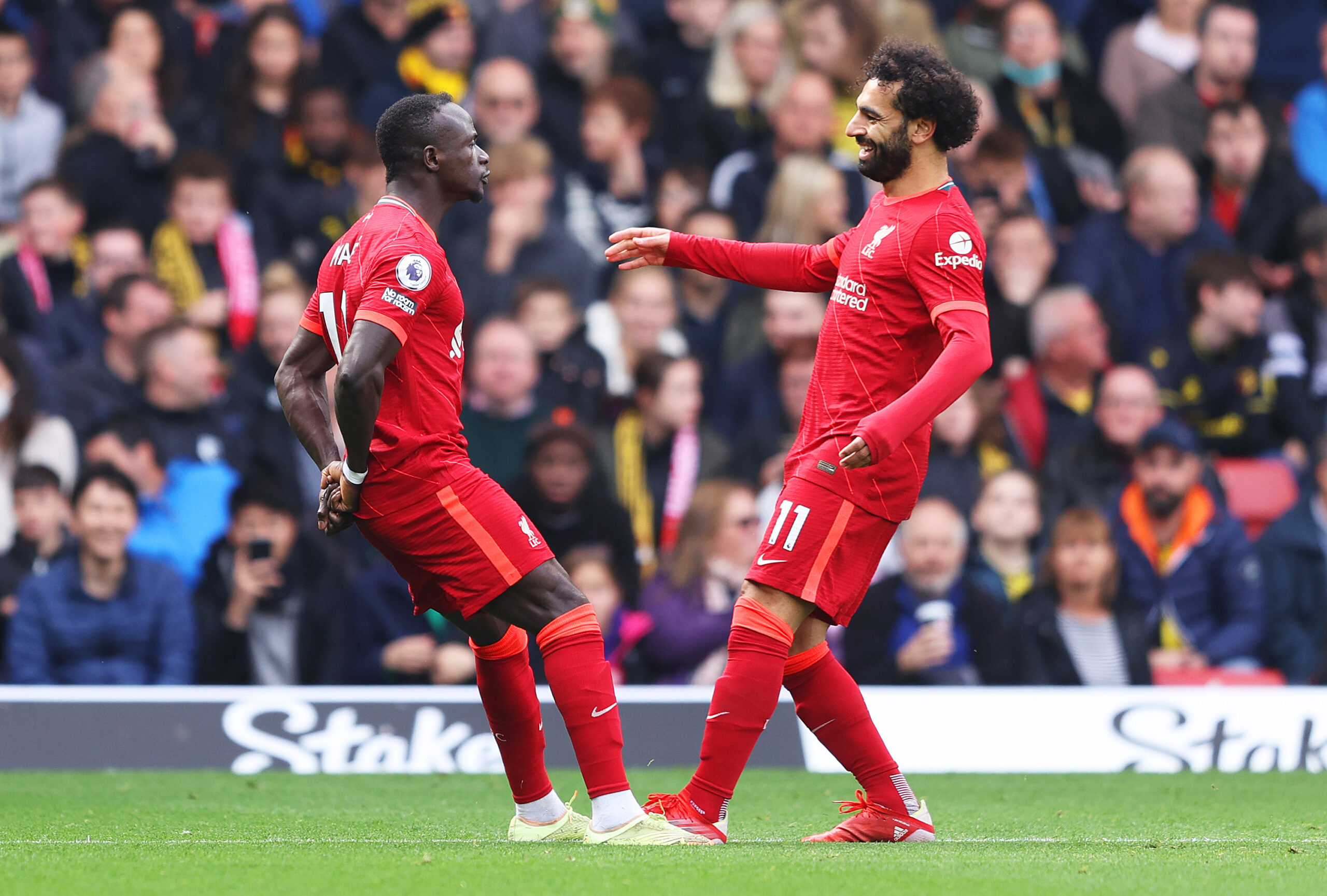 Following a comfortable 2-0 win over Porto in midweek Champions League action, Liverpool turn back to domestic affairs as they entertain Southampton at Anfield in the Premier League on Saturday.

Jurgen Klopp’s men return to their third home fixture on the bounce in high spirits, having earned a scintillating 4-0 victory over Arsenal last weekend.

The Merseyside heavyweights ended a two-game winless run in the Premier League with that defeat of the Gunners, maintaining a four-point gap on league-leaders Chelsea.

Another clear-cut triumph is at the forefront of the Anfield faithful’s mind as mid-table Southampton arrive at Anfield for an afternoon kick-off.

Liverpool’s recent home meetings with the Saints have been a walk in the park for the Reds, and based on the visitors’ indifferent start to the season, another similar scenario is well on the cards.

Barring a narrow 1-0 loss amid their rough patch back in January, Liverpool have won seven of their last eight Premier League encounters against Southampton.

Since a 1-0 defeat in September 2013, the Reds have turned Anfield into an impregnable fortress for Southampton, going unbeaten in their subsequent seven top-flight H2Hs (W5, D2).

Klopp’s men have beaten the Hampshire visitors in their last four Premier League meetings on home turf by an aggregate score of 12-0, scoring 3+ goals on three occasions in the process.

Liverpool have won their last ten Premier League home matches (W6, D4) after losing six such contests in a row beforehand, notably netting 2+ goals in 80% of those games.

Mohamed Salah and co have been nothing short of outstanding in front of goal this season, as they remain the only Premier League side to have scored in all 12 league fixtures so far.

Bringing the 2020/21 campaign into the equation, the Reds have found the net in their last 12 top-flight outings on the trot, bagging 2+ goals 18 times in the process.

Klopp’s men have scored a league highest average of 2.91 goals per match this term, with Salah an attacking fulcrum of this team.

The Egyptian superstar tops the Premier League scoring charts this season with 11 goals under his belt, adding seven more assists to the tally.

Languishing in mid-table, Southampton enter the game on the back of a 2-1 away defeat to newly-promoted strugglers Norwich City last time out.

Before falling apart at Carrow Road, Ralph Hasenhuttl’s side had been on a four-match unbeaten run in the Premier League (W3, D1), with each of those three wins yielding a narrow 1-0 scoreline.

Amongst ever-present Premier League sides, the Saints have lost the most top-flight games on the road this calendar year (13), conceding a staggering 43 goals in this run, more than any other team.

Southampton’s defensive woes could give Hasenhuttl a sizeable headache as his leaky backline that has conceded 2+ goals in four of their six away league outings this term goes up against the most intimidating firepower in England’s top-flight.

To Hasenhuttl’s credit, he has managed to keep his side’s league matches quite competitive this season, with ten of Southampton’s 12 Premier League fixtures so far featuring a full-time margin of under 1.5 goals.