Football Today: Time to axe Alli after horror show, Vlahovic would be ideal for United 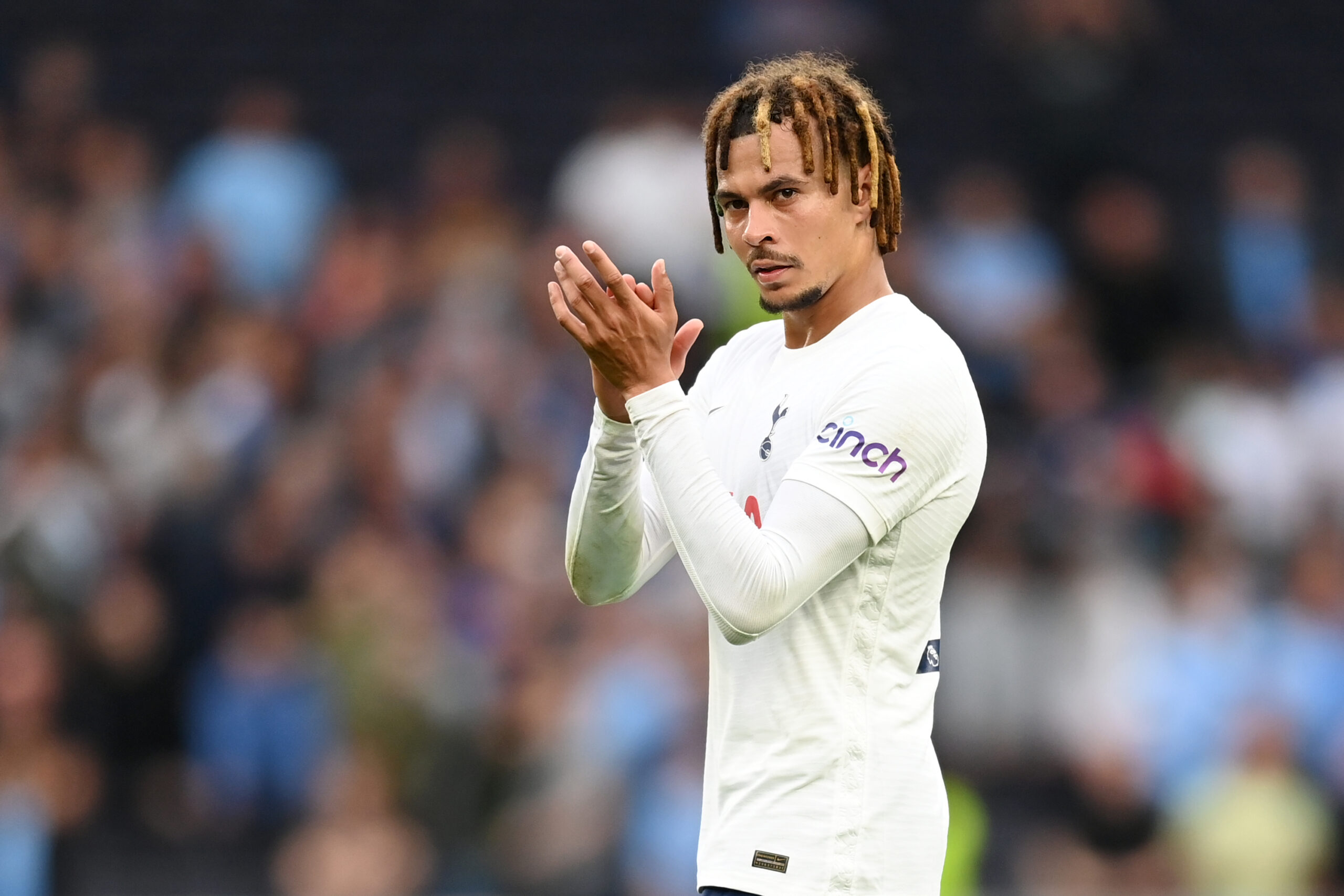 If Antonio Conte didn’t know the size of the job he has taken on at Tottenham Hotspur, he does now.

Spurs’ dismal 2-1 defeat against Mura in the Europa Conference League on Thursday highlighted just how poor their squad is.

Elsewhere, West Ham United, Leicester City and Rangers all won in the Europa League, but Celtic crashed out of the competition.

Conte may well be wondering why he was prepared to give Dele Alli a chance after his thoroughly dismal performance in Slovenia last night.

This was the perfect opportunity for Alli to demonstrate that he has what it takes to resurrect his Spurs career, and he completely blew it.

The 25-year-old looked disinterested, spending most of the game strolling around with the dismissive air of a man who thought the game was beneath him.

Conte cannot afford to carry passengers if he is to turn Spurs’ fortunes around – this should be the last time we see Alli in a Spurs shirt.

Vlahovic would be ideal for United

The news that Manchester United are monitoring Dusan Vlahovic ahead of the January transfer window should fill their fans with glee.

Vlahovic has snubbed a new deal with Fiorentina and are reportedly willing to sell him in the New Year for around £70 million.

The Serbia international has the talent to be a massive hit in the Premier League, and acquiring his services would be a statement of intent by United.

He is the type of player who would flourish under incoming interim manager Ralf Rangnick – this is a deal United need to get done.

A run of three games without a win has put a dent in West Bromwich Albion’s promotion hopes. They can ill-afford to slip up against Nottingham Forest this evening.

With just a handful of games taking place, keep your money in your pocket and wait for the busy weekend ahead.

Read more: Manchester United’s move for Ralf Rangnick makes sense, but only if the Glazers back him.