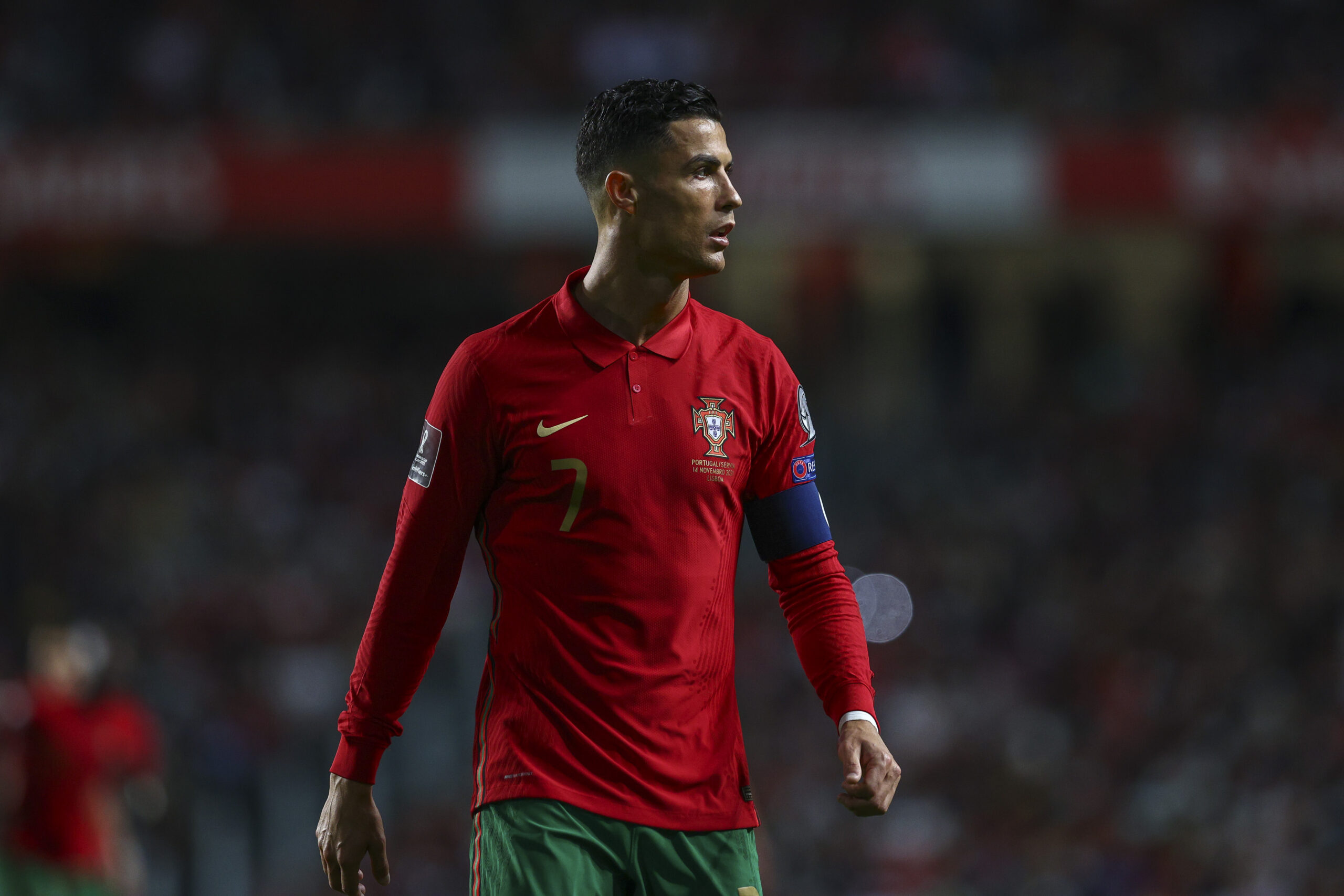 The draw for the World Cup qualifying play-offs in Europe has been completed.

The ten second-placed teams have all advanced to the play-offs. They are joined by two Nations League group winners to complete the second round lineup.

Those 12 teams have been put into three different play-off paths, with one team from each path qualifying for the tournament.

Scotland finished second in Group F, four points behind leaders Denmark. They will be looking to qualify for their first World Cup since 1998.

Up against them in the semi-final is Ukraine. Oleksandr Petrakov’s men reached the quarter-finals of Euro 2020 but haven’t featured at a World Cup since 2006.

They qualified in second place in Group D, finishing one point ahead of Finland.

Wales haven’t reached a World Cup since 1958, in which they were knocked out by a 17-year-old Pele. The Dragons finished second in Group E.

Next year is likely to be Gareth Bale’s last chance at a World Cup, and it is not one that he will want to let pass by.

Austria ended up in fourth place in their group. However, they progressed as a Nations League group winner.

They reached the round of 16 of last summer’s European Championships before being eliminated in extra time by champions Italy.

Russia were the hosts of the 2018 World Cup and reached the quarter-finals, knocking out Spain on penalties.

They were on course for automatic qualification, but a defeat to Croatia in their final group fixture took them down into second place.

They will be at home to Poland, who finished second in Group I behind England. They exited the last two tournaments in the group stage.

Having failed to score last time, Robert Lewandowski will be desperate to qualify to get his first World Cup goal.

Sweden came close to finishing top of their group but suffered defeats in their final two games, which allowed Spain to overtake them. At Euro 2020, they were knocked out by Ukraine in the round of 16.

As for Czech Republic, they were the other Nations League group winner to qualify for the play-offs. Jaroslav Silhavy’s team were one of the dark horses of Euro 2020, eliminating Netherlands and reaching the quarter-finals.

One of the big shocks of the qualifying campaign was seeing European champions Italy fail to finish top of their group. Draws in their final two games against Switzerland and Northern Ireland cost them first place.

But perhaps this shouldn’t be as surprising as it seems. The Azzurri didn’t qualify for the last World Cup and haven’t played in a World Cup knockout game since winning the tournament in 2006.

They come up against North Macedonia, who defeated Iceland in their final game to clinch second place in Group J. They qualified for their first tournament as an independent nation last summer but did not get a single point.

Going into the dying seconds of their qualification campaign, Portugal looked set to book their place in Qatar.

But a last-minute goal by Aleksandar Mitrovic allowed Serbia to grab top spot, sending Fernando Santos’ men into the play-offs.

Aged 36, it is likely that Cristiano Ronaldo won’t get another chance to win a World Cup. It’s the only thing missing from his sensational career.

Portugal’s first task will be to get past Turkey, who will be bidding to qualify for only their second World Cup in almost 70 years.

They were touted as dark horses for Euro 2020 but massively underperformed, picking up zero points while scoring just once.