Manchester United’s move for Ralf Rangnick makes sense, but only if the Glazers back him 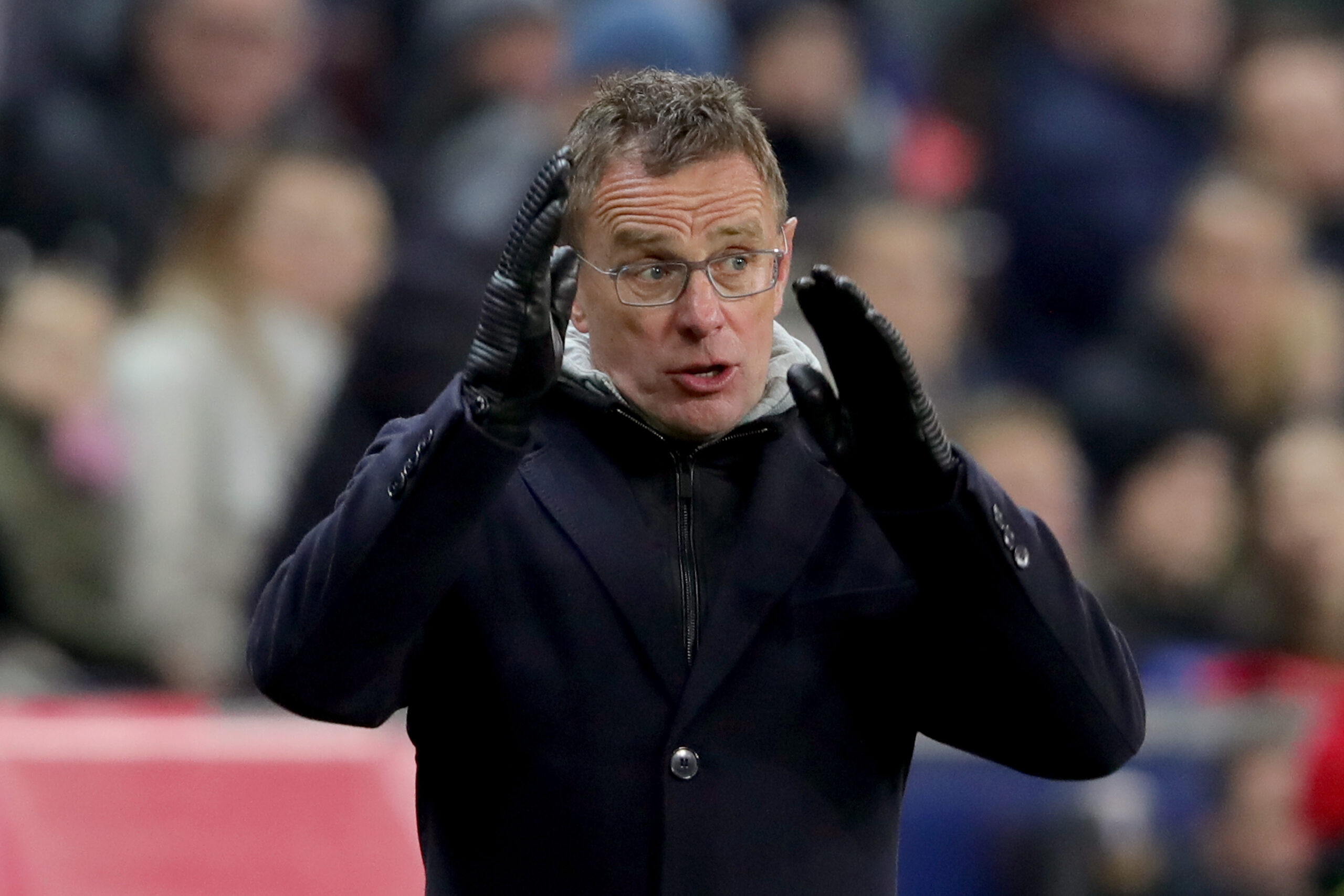 The news that Manchester United are close to appointing Ralf Rangnick as interim manager has largely been welcomed by the club’s fans.

The 63-year-old will be tasked with arresting United’s slide in the Premier League and laying down a blueprint for future success.

He impressed during an initial conversation with United officials earlier this week and has held further talks about his role beyond the end of the season.

He invented the ‘Gegenpress’ system – the high-pressing style adopted by Klopp to great effect throughout his managerial career.

While Rangnick’s appointment appears to be a step in the right for United, it comes with a caveat – it will not work if he is not backed by the club’s owners.

He has made it clear in the past that he wants complete control of football matters, and it will be interesting to see if the Glazers allow that to happen.

Rangnick has the experience to put that in place, but he will only achieve the feat if United’s bean counters support him properly.

The interim nature of the appointment indicates that United will appoint a permanent manager next summer, with Rangnick moving into a Director of Football role.

If this is the plan, the German may well favour working with someone he is familiar with rather than Mauricio Pochettino or Brendan Rodgers.

However, Erik ten Hag’s style of play aligns closely with Rangnick’s system. On that basis, don’t be surprised to see United move for the Ajax boss next summer.