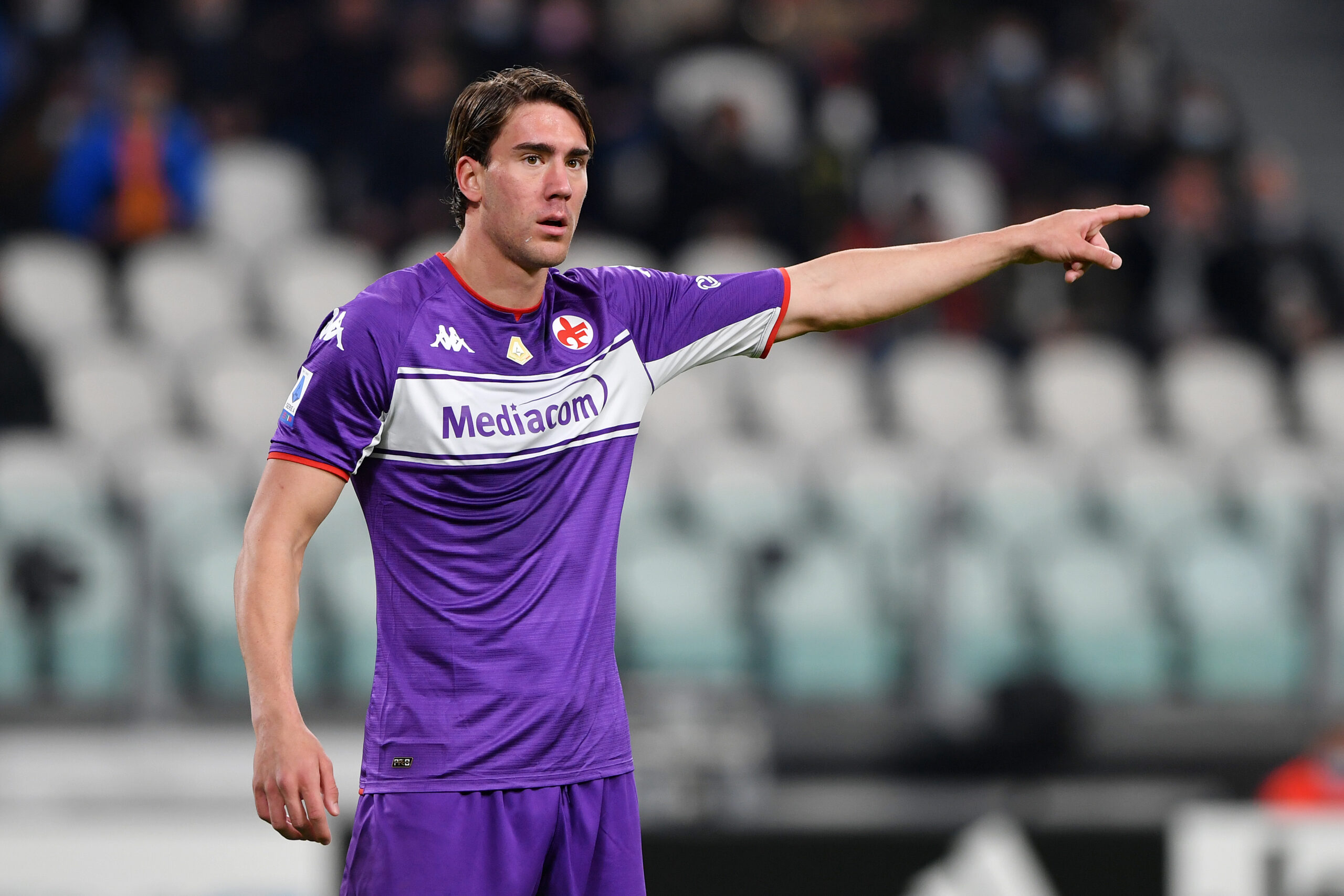 Manchester United have joined Tottenham Hotspur, Juventus and Newcastle United in monitoring Dusan Vlahovic ahead of the January transfer window, the Mail claims.

The Serbia international has been a terrific performer for Fiorentina. He has bagged a sublime tally of 31 Serie A goals since the beginning of the previous season.

His form has caught the eye of Europe’s elite clubs, while Newcastle are also keeping tabs on him after their big-money takeover from a Saudi-based consortium.

It is now reported that the Red Devils are closely watching his progress ahead of the New Year.

Vlahovic has snubbed a new deal with La Viola beyond June 2023. The Florence outfit are reportedly open to selling him this winter for around £70 million.

United secured the shock return of Cristiano Ronaldo from Juventus over the summer, and the Portuguese has already made a huge mark on their proceedings.

He has netted only four goals in the top-flight but has singlehandedly helped them qualify for the Champions League knockout stage with six goals from five group games.

Despite his success, the Red Devils are eyeing a young marksman. Vlahovic would be a quality addition as he has a good aerial presence along with an abundance of pace.

Under ex-boss Ole Gunnar Solskjaer, United played with two strikers, and it could be the way forward for the next permanent manager if Vlahovic arrives.

For the time being, Ralf Rangnick appears set to take charge as the interim boss, and he will also have a key part to play on signings over upcoming transfer windows.

The 63-year-old will take control as the director of football for two years after his caretaker role this term. He could have a big say in the club’s pursuit of Vlahovic.

Read: Manchester United’s move for Ralf Rangnick makes sense, but only if the Glazers back him.

Manchester United’s move for Ralf Rangnick makes sense, but only if the Glazers back him
Real Madrid are Erling Braut Haaland’s preferred destination next summer